Sipping In The Shower: Shower Beer 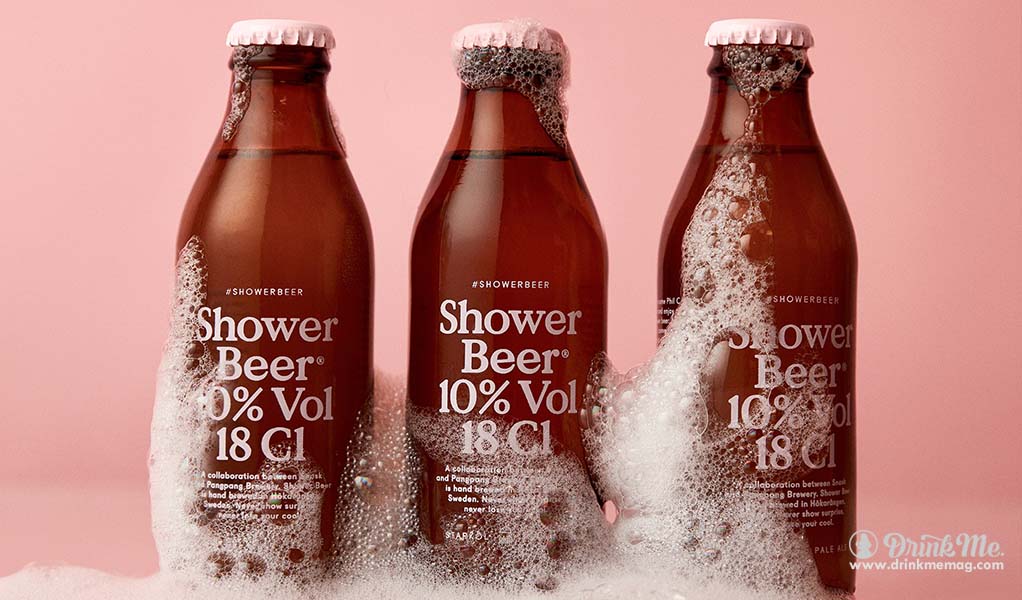 Have you ever enjoyed a nice, cold beer while taking a hot and steamy shower? If you haven’t then you are missing out on one of the few unadulterated pleasures in life. PangPang Brewery has recently collaborated with creative agency Snask to create the perfect beer to sip in the shower before an eventful night out. They wanted to create an idea, a concept, something larger than just the actual beer, something that could start off the night and power you up as you listen to your favorite kind of music, and something that would refresh your taste buds.

The local genius brewer Fredrik “PangPang” Tunedal is the backbone behind the brewing of the newly released Shower Beer. The beer is filled with a soapy flavor, perfect pairing for the shower. A sweet, but strong pale ale in 18 cl small bottle, hand brewed in Hokarangen, Sweden. Forget singing in the shower, it’s all about sipping!