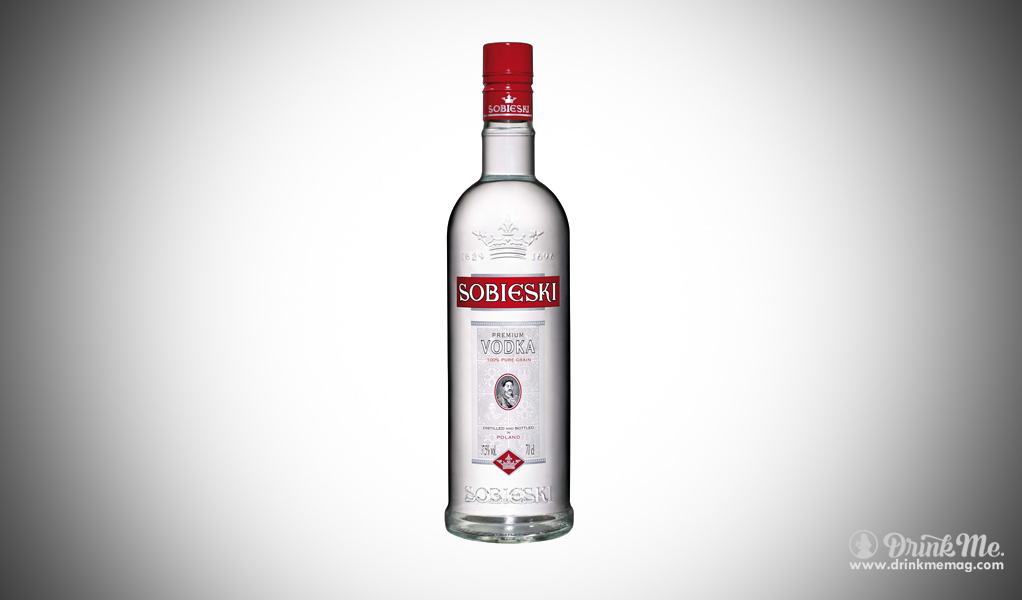 American’s number one rye vodka creators, Sobieski, is back at is with its new venture. Sobieski Estate Single Rye serves as top premium quality single rye vodka. Composed of purely locally grown Dankowski rye from Poland, Sobieski Estate is hand filled and crowned by the distillers. Created in limited quantities at the historic Lancut Distillery, this Sobieski vodka is everything fine vodka should be—a quick swirl and sip releases the light pear and herb notes on the tongue resulting in a cool, soft, and silky overall experience.

Sobieski Estate garnered a mighty 95 points at the “Exceptional by the Tastings 2015 International Review of Spirits. Expecting a positive reaction within the states, Sobieski only hopes to expand their brand to give quality rye vodka to its consumers. The on premise release in California began in October to give the public a little taste, but for those unable to make it to the West Coast, Sobieski Estate (retailing for $28) will be available in 2016.