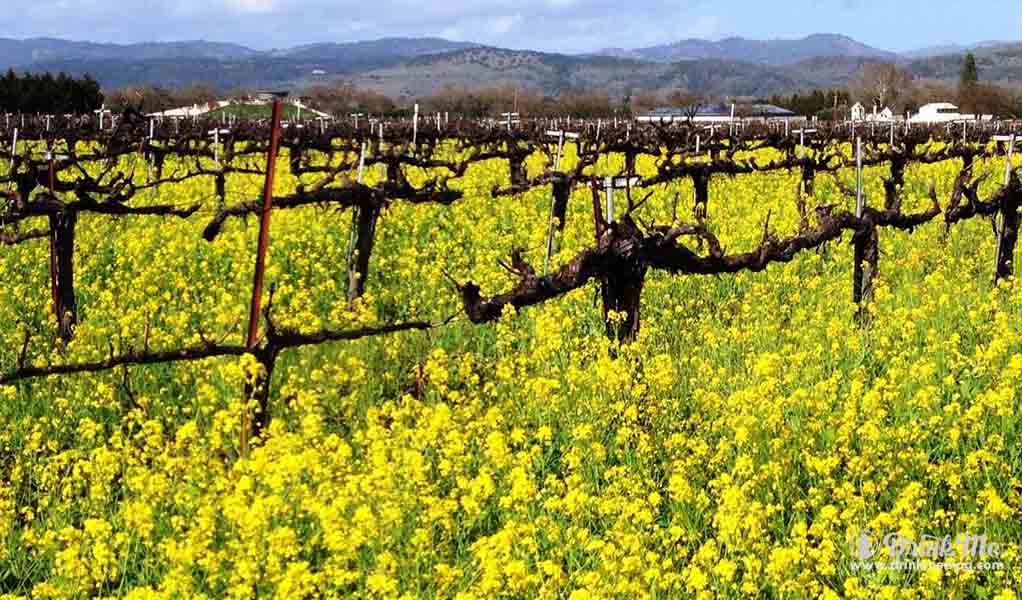 Small and mighty, Spoto Winery is family owned and operated right from Spoto’s establishers’, Christy and Stuart Spoto, home. Making not even 500 cases per year, you’re in luck if you manage to get your hands on a bottle. Each bottle is carefully made with the best grapes from the Oakville appellation located in the heart of the famed Napa Valley. Limited product and production, the wine is created with the utmost care and attention to ensure everlasting quality.

The ultra-boutique winery is a result of Stuart’s grandfather’s mark on the family. He had immigrated to America from Sicily 1913. His son or Stuart’s father became a self-taught wine maker at the age of 16. Now perfecting and narrowing their efforts, Spoto wines reflect a Bordeaux style, but other craft varietals are included in the inventory. One exceptional new showcase release is Spoto’s 2012 Oakville Private Reserve Cabernet Sauvignon. An incredible balance of 77% Cabernet Sauvignon, 13% Merlot, 8% Cabernet Franc, and 2% Malbec, the 2012 Oakville Private Reserve has officially emerged from the French oak barrels after 31 months. With many lays of complexity including alluring dark fruit aromas and a flavor explosion of black cherry, wild blackberry, anise, and mocha-laced oak, this wine will leave you impressed with Spoto and returning for more of their limited stock.