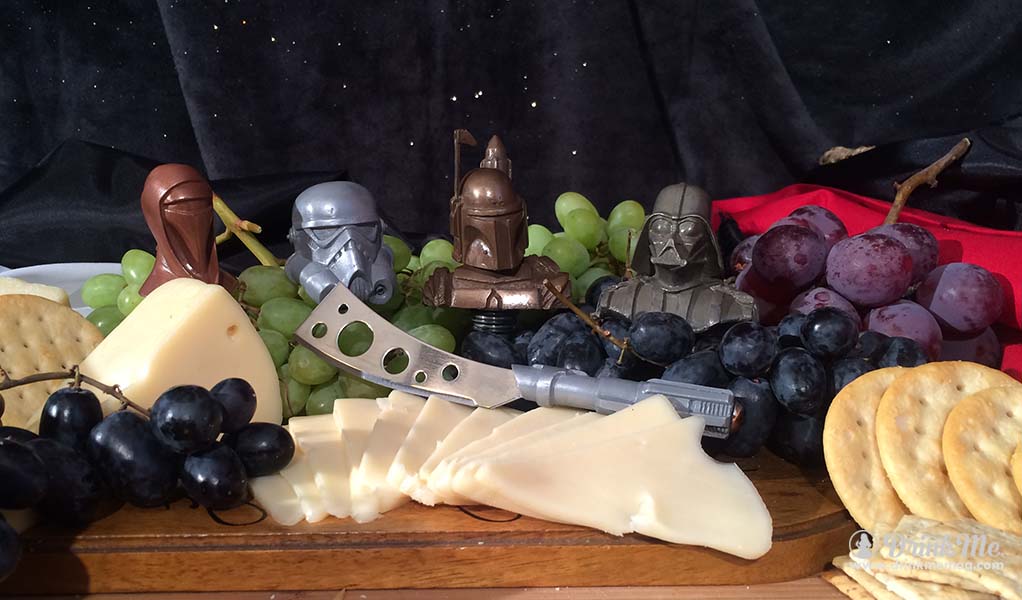 A long time ago in a galaxy far, far away lived a boy who followed his sculpting dreams to become the one and only Zeitgaiss. His developed palate for wine and cheese alongside the influence of a friend, who works for a wine importer, allowed him to discover the untapped potential in the wine stopper industry. Hoping to create sophisticated pieces that compliment the bottle, Zeitgaiss will stop at nothing to conquer this new territory.

In his latest endeavor, Zeitgaiss sets flight to introduce a new line of handcrafted themed wine stoppers to the market. This multi-step process, including molding and sculpting of some combination of polymer type clay, silicone, wax, metal, and plastic, forms an out of this world one of a kind piece. With nine Star Wars wine stoppers to choose from, six characters total, they are sure to cause a stir within the galaxy. But put those sabers away, light and dark forces join hands to present a two in one deal. Each stopper is made with a flat base (a patented idea courtesy of Ruth Niles), so they can stand side by side on display in all their intricate glory. Let Darth Vader, Boba Fett, Stormtrooper, Shadow Stormtrooper, Imperial Royal Guard, or Imperial Shadow Guard shield your wine from opposing forces. Available just in time to celebrate the release of Star Wars: Episode VII – The Force Awakens.

Prices range depending on material 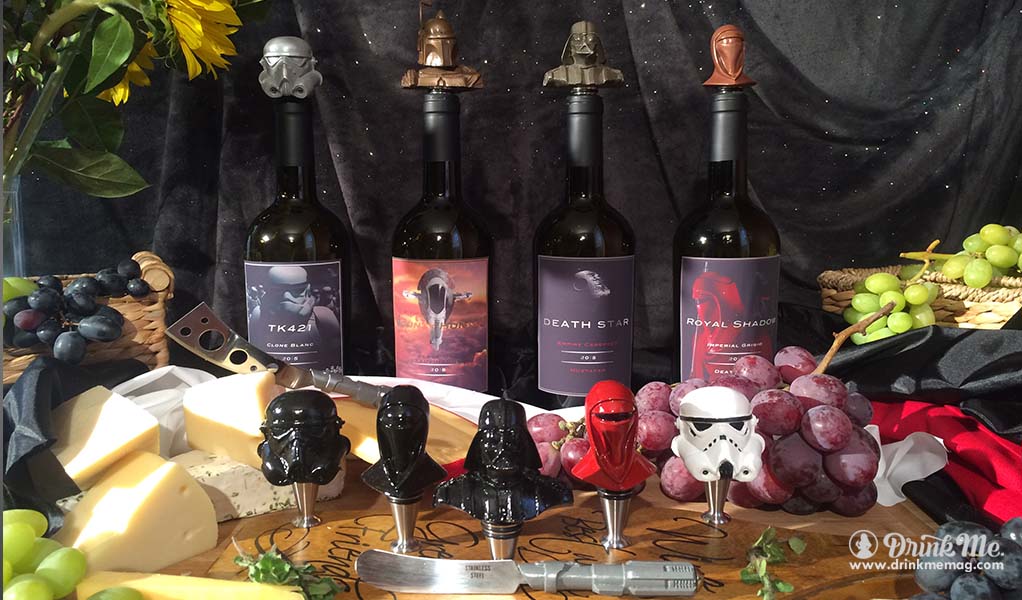 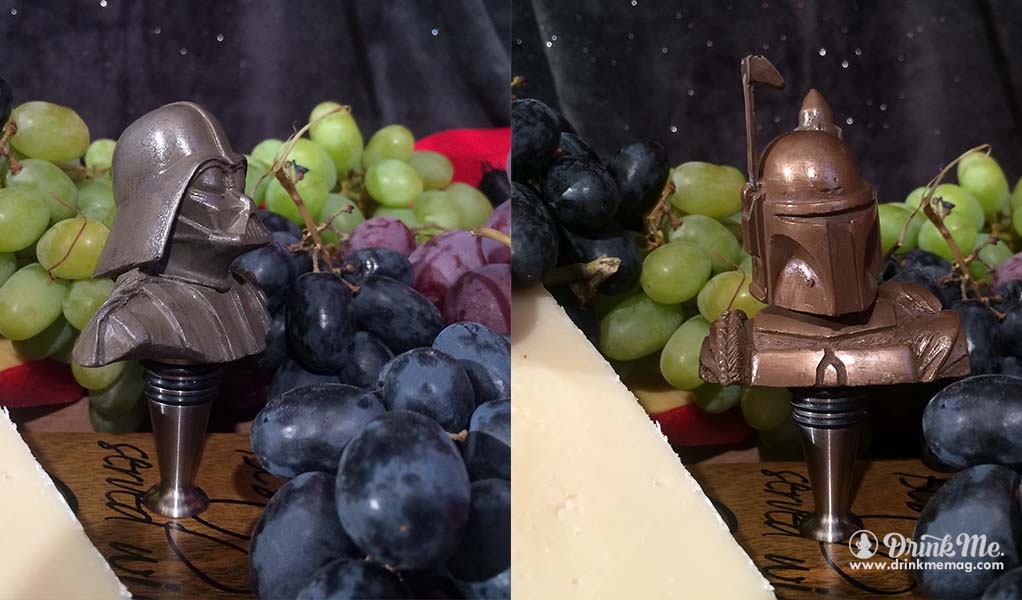 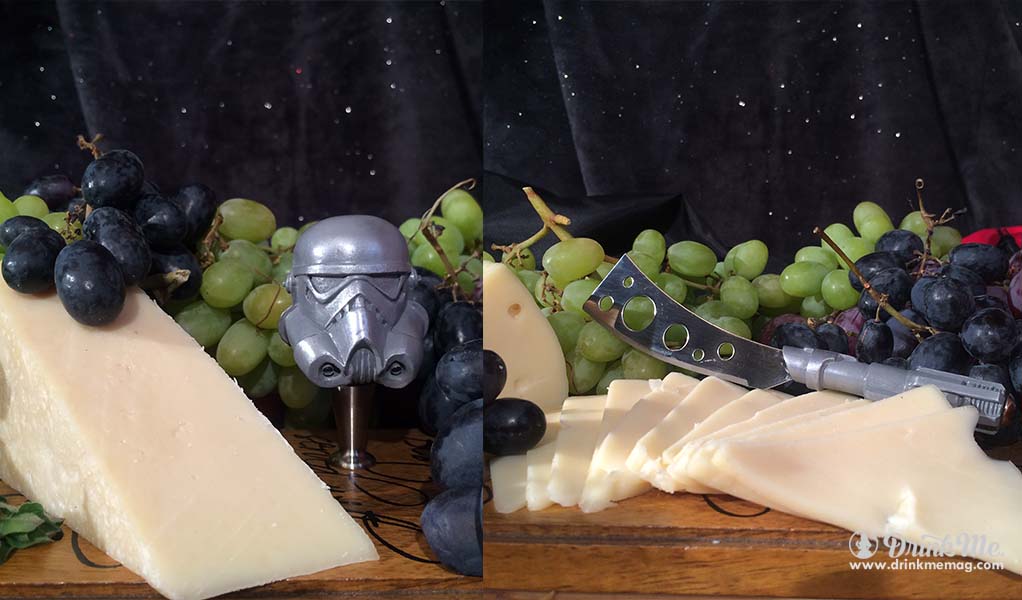 Next post Dalla Terra: Celebrating 25 Years With 5 Of Italy's Best Wines In The USA