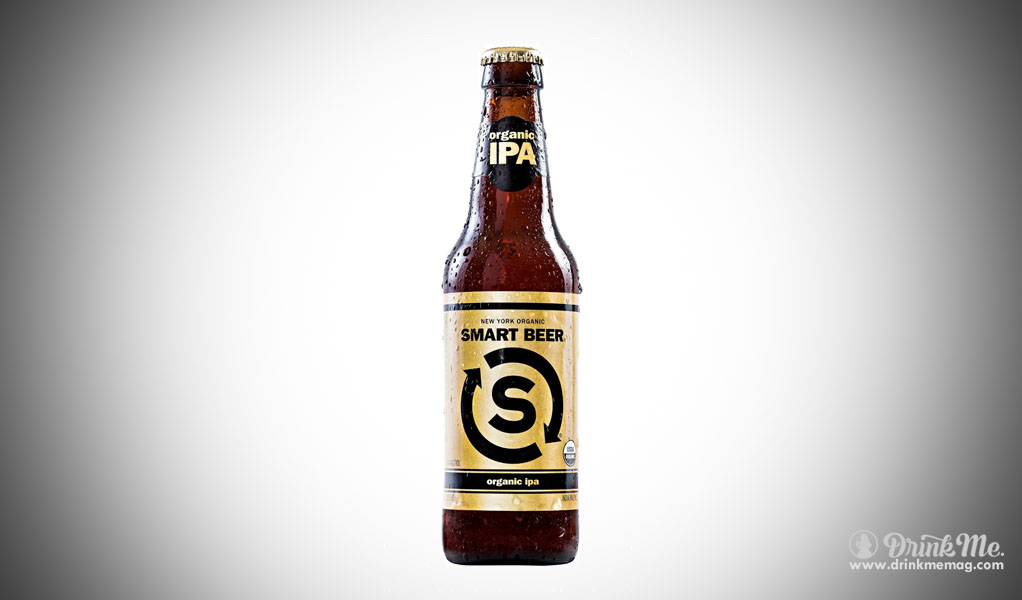 There’s no better feeling out there than that moment when someone calls you smart. They see past your outward appearance and look into your mind instead. Intelligence is hard to come by in a lot of ways, so we’ve started finding it outside of books, and implementing it elsewhere.

Like with food, being smart about what you put into your body can be a little stressful because everyone is telling you something different. Too many choices lead you to the McDonald’s drive-thru window at 2am. While I can’t help you in the kale or quinoa discussion, I can help you when you’re searching for your Friday night alcohol selection. Let me introduce you to Smart Beer – the only beer you can feel good about drinking before, during, and after.

As New York’s first organic beer company, Smart Beer offers its drinkers the purest, USDA certified organic beer to fit their lives. Smart beer combines enjoying your life to the fullest, and making the smart decisions you try to make everyday day. As an avid yoga instruction and Smart Beer founder, Gabriel Heymann, believes, no one should sacrifice their healthy lifestyle in order to have the fun they deserve.

Heymann’s beers are of certified organic and non-GMO. Brewed in Sarasota Springs, New York Heymann’s organic golden ale is brewed with orange peel and licorice root, leaving you with a clean, invigorating taste that will leave you begging for more. Similarly, his organic IPA, while rightfully hoppy, leaves you with a free, pure taste, that’s rare to find in alcohol, let alone beer.

I’ve been waiting most of my adult life for a beer that doesn’t leave you feeling like you’ve just consumed an entire loaf of bread in one sitting. Smart Beer is that beer. Heymann has been introducing his products to certain bars and stores in New York as he makes his way nationwide.