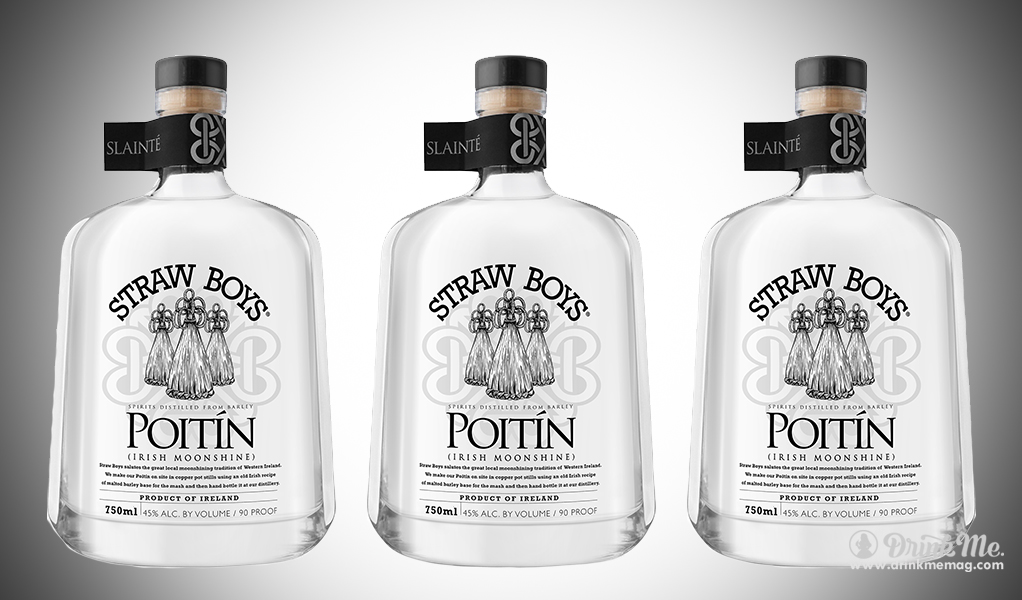 Ireland is good for more than just whiskey and beer. Connacht Whiskey Company’s Straw Boys Irish Vodka is all the proof we need. Perhaps as fascinating as the liquor’s rich, silky feeling is its name. In Irish tradition, “straw boys” were wedding crashers who disguised themselves in conical hats of straw before gallivanting around a stranger’s wedding party. It was considered good luck for the bride and groom if straw boys showed up to the party. The vodka’s namesakes certainly knew how to have a good time and Straw Boys Irish Vodka lives up to its title.

Made from wheat and specially distilled in custom-designed copper pot stills, the semi-sweet vodka will leave your tongue tingling. With notes of bamboo, gravel, tap water, and birch beer, this vodka is bold and inspiring. Grab a bottle and come crash the party.

About the Author Laura Townsend

Next post What happens when you take BrewDog and add a hotel into the mix?