Strawberry Whisky Aims To Ace It This Summer 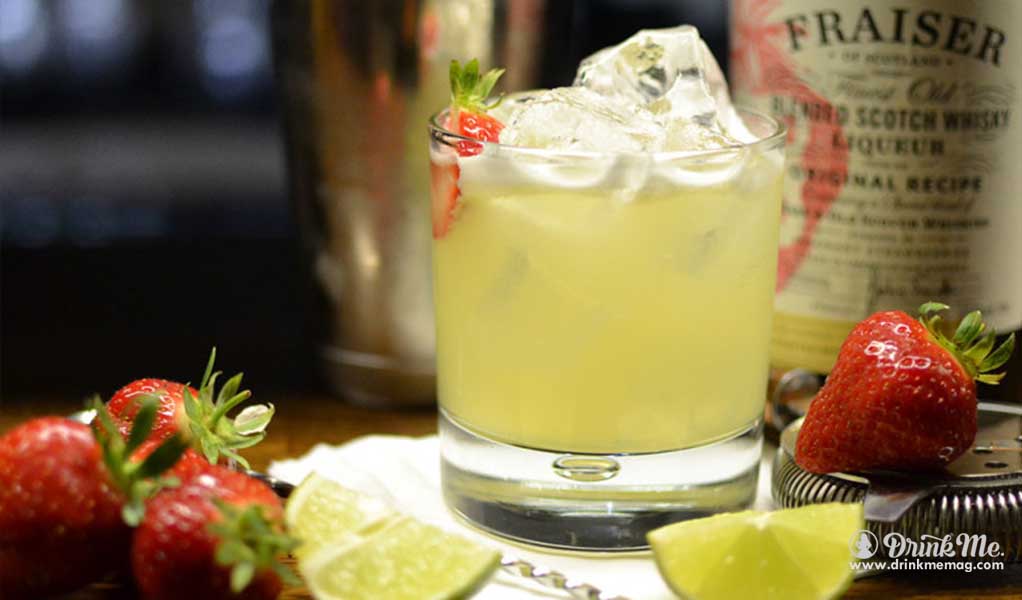 The tennis season is well and truly upon us heralding the start of British summer time.

There will be garden parties galore. Murray mania will infect the masses. And Pimms will prevail as THE drink to wash down that other seasonal classic, strawberries and cream. But what if you wanted something different. Something very Scottish, something unique, distinctive, special – even a bit odd – to stand out from the Pimms sipping crowd? Well, we’ve found the very thing.

It’s a whisky. A whisky infused with wild Scottish berries. A whisky made with real strawberries. 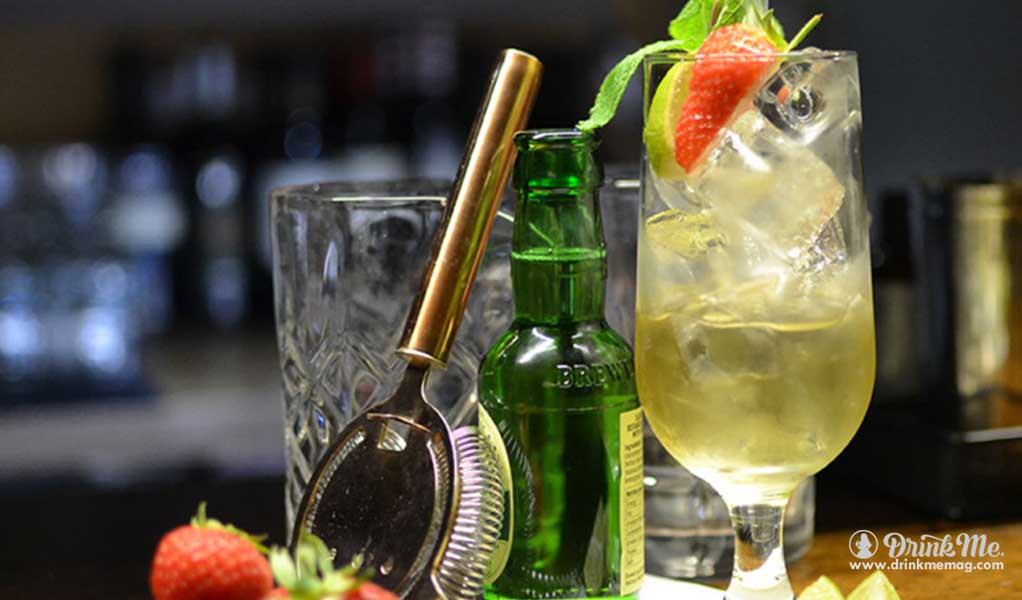 I know, I know. Even as I write this I can sense that whisky geeks from around the globe are already channelling the fury of John McEnroe to collectively shout “You cannot be serious!” Well, we are being serious. As is John Smith, the creator of this fine liqueur called Fraiser. John worked in the industry for 35 years, including a stint as head distiller with Glenmorangie (and was affectionately known as “the whisky man”), so he knows his stuff.

He has used his vast experience to create an unusual but sublime spirit which marries strawberries with a whisky concoction consisting of vanilla and cinnamon undertones. And unlike most liqueurs I’ve tried before, which are often sickly sweet and syrupy, this is actually very refreshing and surprisingly light in the mouth. You wouldn’t know it was a liqueur unless you read the bottle first.

I enjoyed my sample both straight and with Ginger Ale. If you have a sweet tooth then Fraiser over ice will be very appealing, however the addition of the sparkling ginger really made the liqueur come alive. In a long serve with ice, it would provide a great alternative for those in the posh Pimms set looking to mix things up a little. 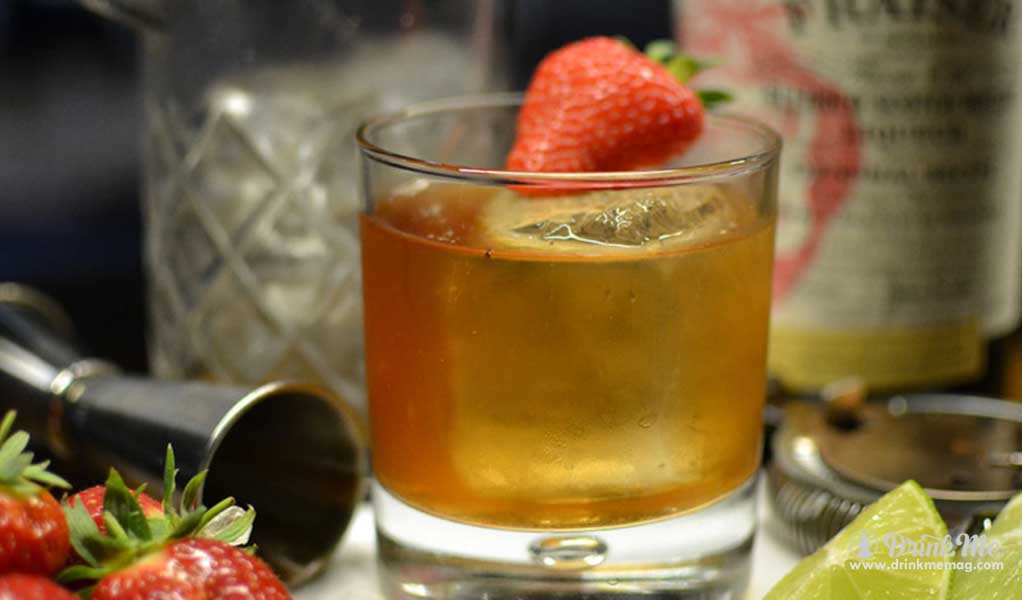 In fairness, it will always be game set and match to Pimms in the off court brands battle at Wimbledon, but if you wanted to cheer Andy Murray on in the most patriotic way possible – but still want a taste of summer – then this very berry whisky is a mighty fine choice.

The brand’s signature serve (no tennis pun intended) is the Fraiser Fusion: