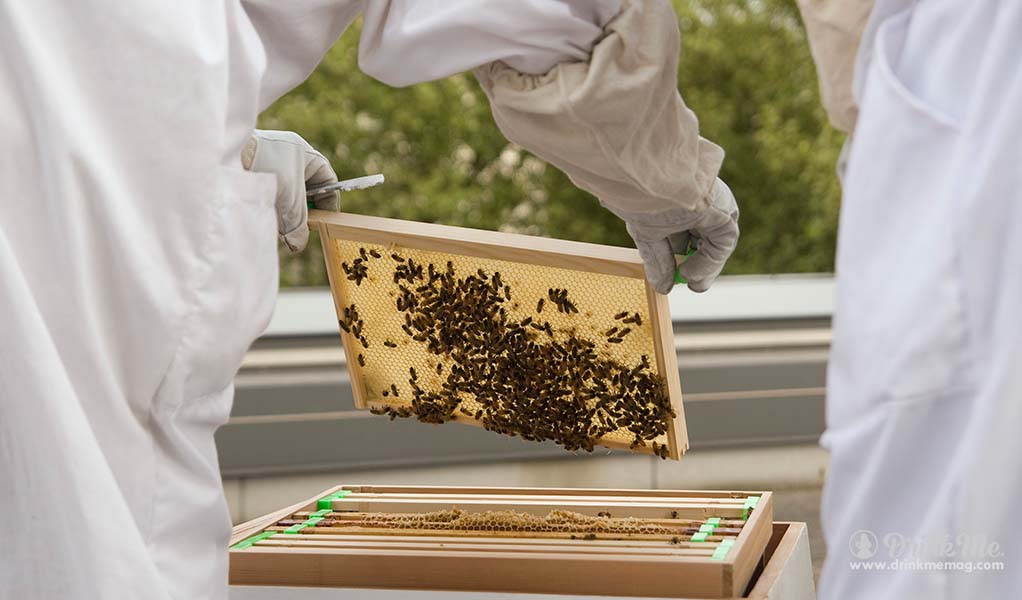 The average worker bee produces about 1/12th of a teaspoon of honey in her lifetime. So maybe spare a thought to those humble bees next time you are pouring the honey on your porridge in the morning. Urban beekeeping is growing in popularity, not only is it eco-friendly but it also helps protect the UK’s bees from extinction.

In 2009, Lancaster London became the first central London hotel to install beehives on its roof. There are now ten hives in total all surrounded by bee friendly plants in the rooftop garden to help nurture the bee collective. The hotel’s “Bee Team” cares for the bees and carries out the harvesting of the honey.

With half a million bees toiling away, Lancaster London has ensured that the endangered honey bees of England have a genuine chance at survival.

In homage to their friends in the hives, Lancaster London annually hosts the London Honey Show, which will take place this year on Sunday, 11th October. The London Honey Show is a celebration of bees and beekeeping, with friendly competition between new and experienced beekeepers alike.

Why not take a day out of you buzzy schedule (get it?) and head on down! Those attending the show will be able to visit stalls and exhibits, the hive display, a children’s craft area, enjoy talks from bee experts, and sample some of the delicious honey they produce. There will also be food and drinks for sale.

Best enjoyed when served over ice. 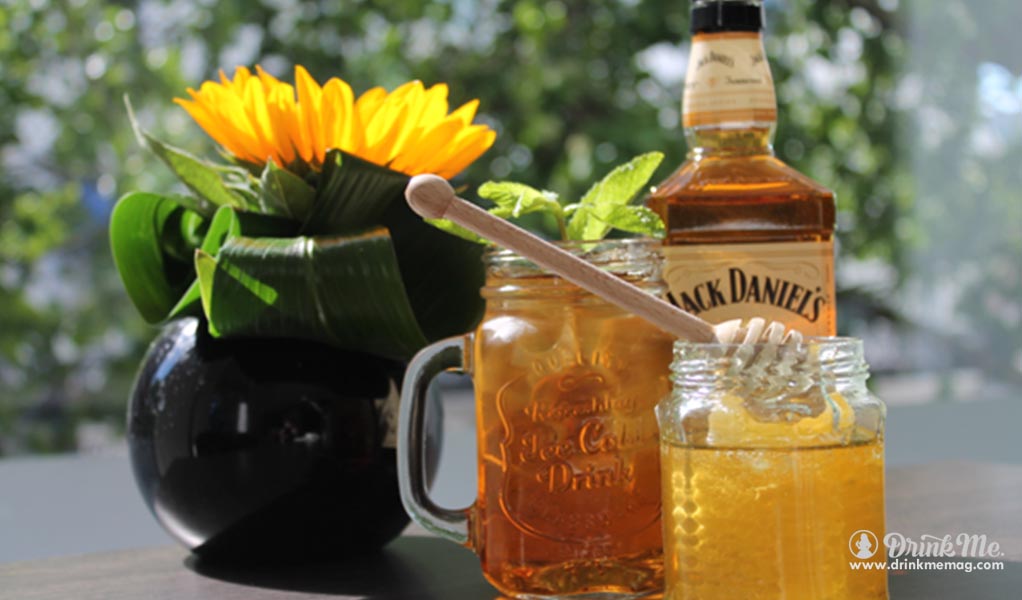