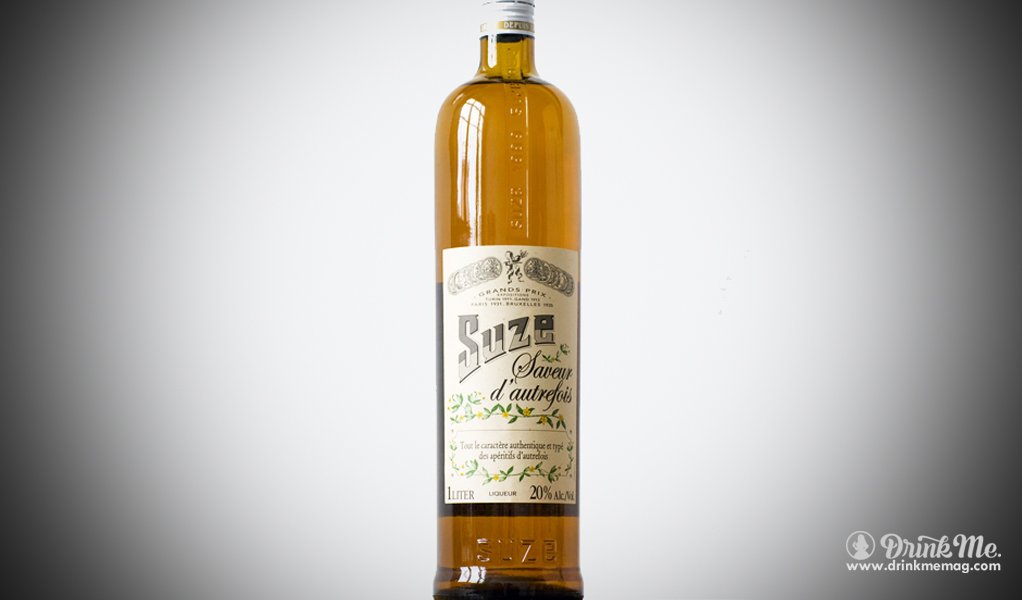 What’s old is new again, and the more obscure, the better. Today’s craft mixology culture celebrates the rediscovery of century-old potions, concoctions and bitters in an attempt to offer that mysterious edge of je ne sais quoi. No one does it better than the French when it comes to style and aperitifs. A true celebrity among French aperitifs, Suze Saveur d’Autrefois is making a demure but vogue re-entrance into U.S. cocktail bars thanks to two super French characteristics: a distinct aroma of wild gentian harvested from the zee Alps, and a chic, retro bottle designed at the end of the 19th century by Henri Porte.  This complex, highly aromatic aperitif shows notes of bittersweet herbs complemented by subtle accents of vanilla, candied orange and spice and a delicately bitter finish. Serve on the rocks with a splash of soda, or ask your most discerning mixologist to surprise you. De rien.