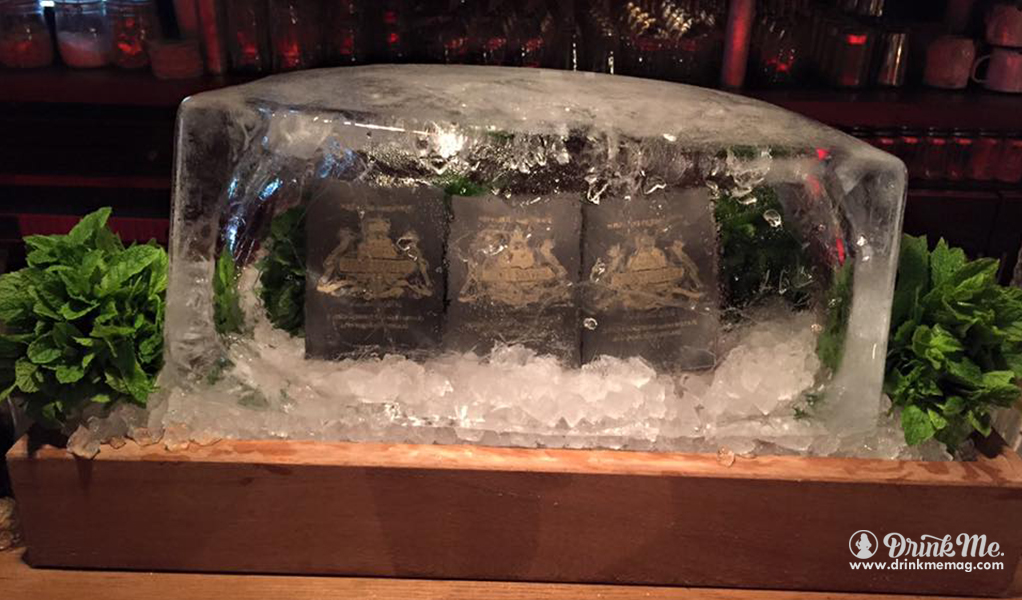 Launched at the beginning of November, Her Majesty’s Secret Service (HMSS) offers a brand new series of British-inspired cocktail menus. Noted as Bristol’s favorite cocktail bar and punch house, HMSS is a quaint yet lively bar located on the doorstep of Clifton Downtown station. Vintage and funky in style, HMSS offers a wonderful array of modern beverages. Ben Alcock, HMSS founder, and his creative and talented team have carefully crafted a lineup of cocktails sure to spark conversation.

HMSS is set to take guests on a drinking journey with the announcement of their first menu, a Guide to the British Isles. Lead by Winston the Bulldog, each item on the menu is indicative of one of the UK’s infamous attractions. Ingredients include acorn vermouth, laughing gas, and a chip of prehistoric stone—definitely some tipples you don’t want to miss. The menu itself is in the form of a vintage packet edition travel guide. This is one journey you won’t have to pack your bags for!