Taste a bit of History with this Beautiful Pink Gin 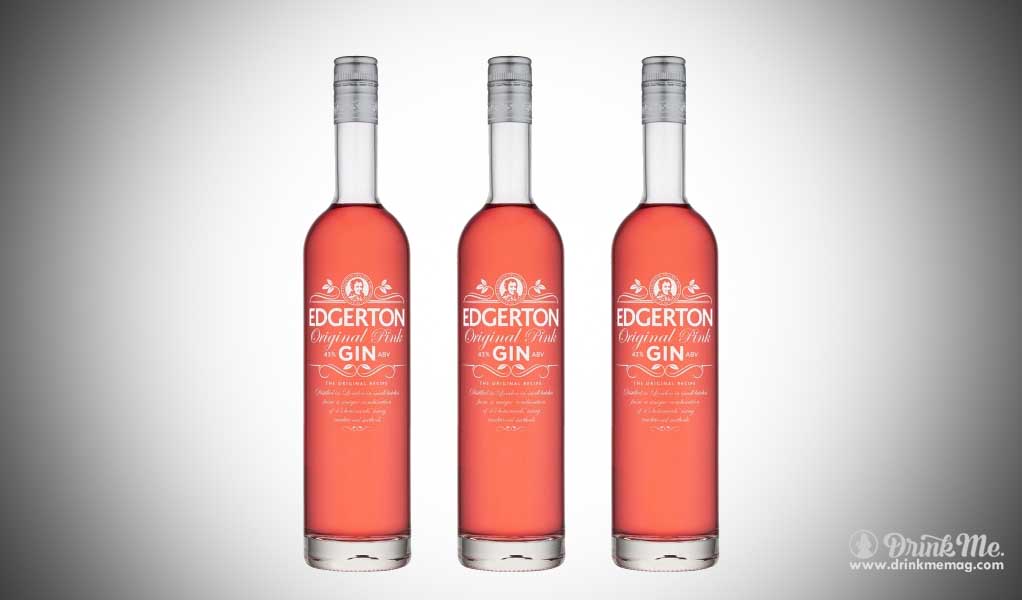 Pink gin has a long and storied history with what was once the most powerful fleet in the world: the British Royal Navy. Originally created as a cure to seasickness, pink gin was traditionally a blend of gin and angostura bitters which sailors the world over came to love. It was a spirt enjoyed by Martin Edgerton Gill’s father from his service in WWII, and in 2011 Gill decided to reinvent this pink spirit which few people outside of sailors had ever tried.

In 2011 after the success of Gill’s “London No 1 Blue” – the world’s first blue gin – it was time to try his hand at another colorful masterpiece. Instead of simply blending bitters and gin, the stunning pink hue in this spirit is achieved by the inclusion of pomegranate, a wonderful fruit perfect for the holiday season! Accompanying the subtly sweet taste of pomegranate are 14 other botanicals including traditional elements like juniper berries and more exotic flavors such as cinnamon and sweet orange peel. This incredible spirit is both an ode to the past and a modern masterpiece whose flavors are not to be outdone by the sheer beauty of its appearance.

Equally at home on the rocks as it is in a martini, negeroni, or other favorite gin cocktail, the award-winning Edgerton Original Pink Gin is the spirit that will be the talk of your holiday party. This pink gin adds a brilliant splash of color to any cocktail and is sure to raise everyone’s spirits this holiday season.

Next post The 5 'Entertaining Liquors' You Need In Your Collection