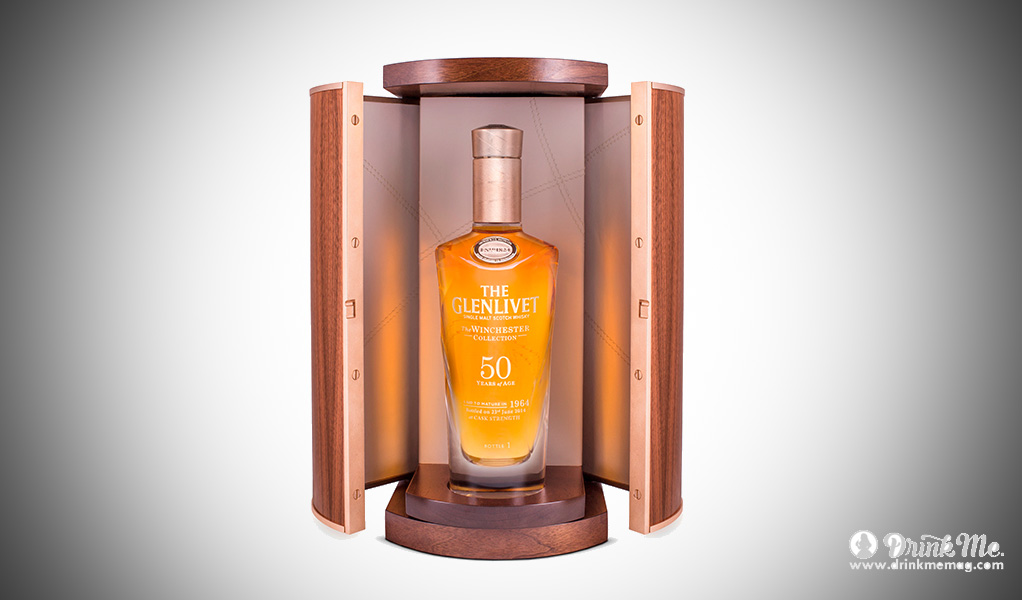 The signature flavors that make the Glenlivet so exquisite are soft, sweet combinations of liquorice and cinnamon ending with a smooth finish and hint of dryness. The rare bottle of The Glenlivet Winchester Collection Vintage 1966 was auctioned at Christie’s New York and raised $31,850 for the British Crafts Council. The result of the auction marked the highest selling whisky lot this decade. Only 100 bottles of this are for sale, valued at $25,000 each. Honor the past, celebrate the present, and drink to the future by purchasing this historical liquid today.