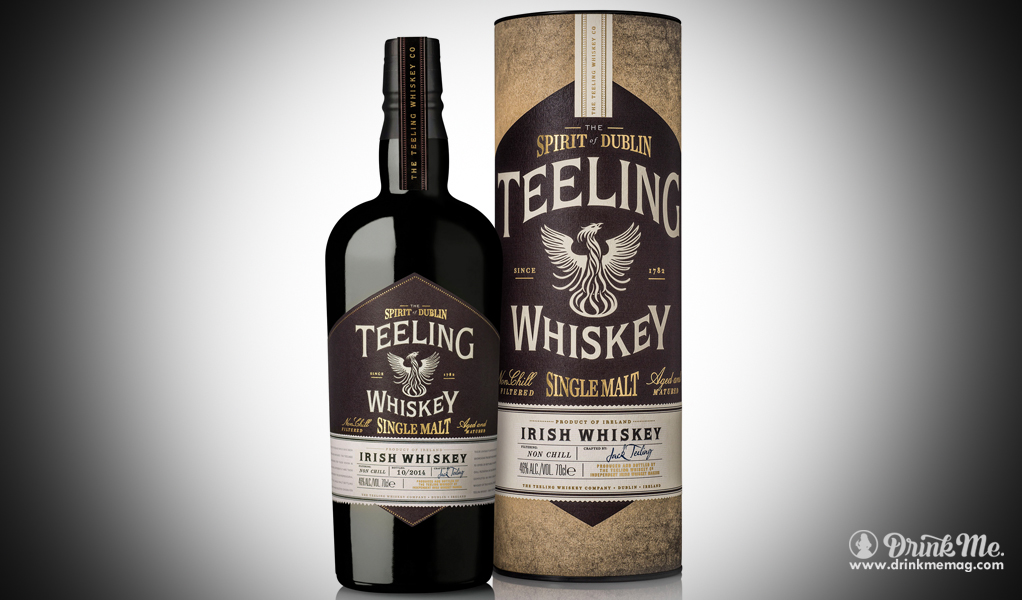 The Teeling Whiskey Company, one of Ireland’s rare independent whiskey companies, has just released a new bottling of Single Malt Irish whiskey. Single Malts (previously recognized almost exclusively as a product from Ireland’s peaty neighbors to the north) require the whiskey be made of  100% malted barley from one single distillery. The result of this sought-after distinction is pure personality. Teeling’s Single Malt is a unique Irish expression, and one of only a handful of such bottlings in the world. Building on this character,  the Teeling Single Malt is aged up to 23 years, and has been matured in five different wine casks including Sherry, Port, Madeira, White Burgundy and Cabernet Sauvignon. This combination of cask maturation has never been done before in Irish whiskey, and creates a distinctive, rich colour and vibrant and balanced flavors. Like all the Teeling whiskeys, it is bottled at 46% with no chill filtration allowing for all the natural flavours of the whiskey to be retained. In the words of Jack Teeling, “the Single Malt proves Irish whiskey can have big bold flavours that appeal to Single Malt drinkers without losing its distinctive Irish identity.” We’ll toast to that. 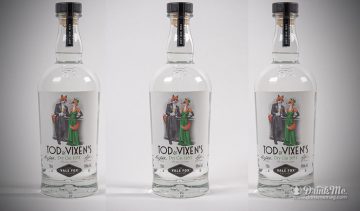 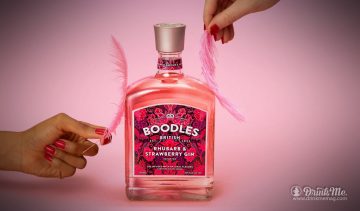