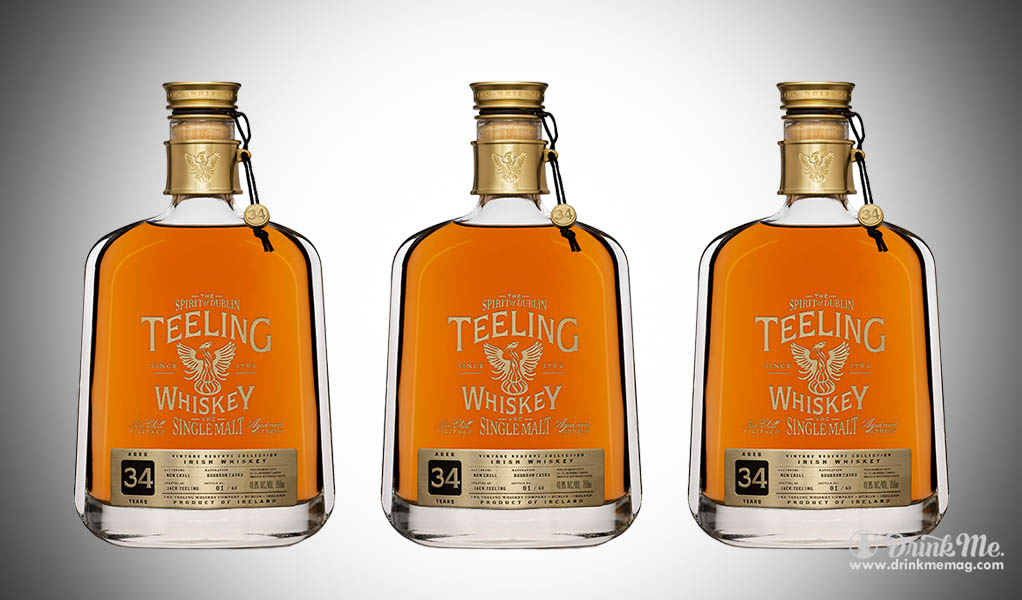 In the 1700s and 1800s, Dublin ruled the world of Irish whisky from the Golden Triangle known as The Liberties.  It was here that Arthur Guinness operated the St. James’s Gate Brewery and the George Roe & Sons Distillery dominated the whisky-making scene.  It was also here that Walter Teeling founded his Marrowbone Lane distillery in 1782, before American Prohibition and the Irish War for Independence brought the Golden Era of Irish whisky-making to a halt.  Two hundred and thirty years later, Jack and Stephen Teeling opened the Teeling Whisky Company, resurrecting the Spirit of Dublin and bringing their family’s legacy back to life.