Tennessee Whiskeys That Earn The Label: The Top 4 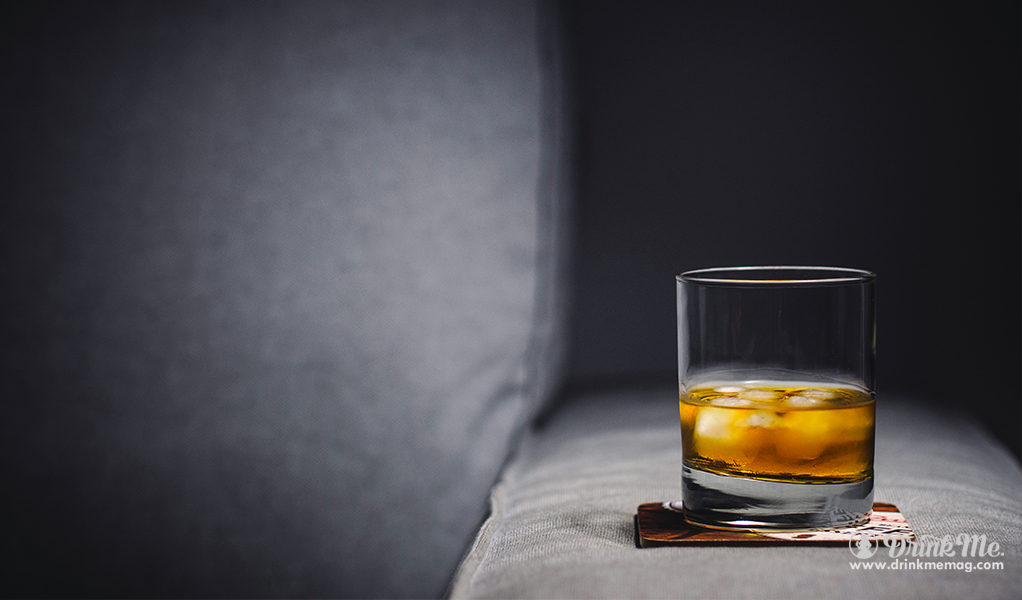 Before Prohibition, Tennessee was such a hotbed for whiskey production that they were in a class on their own. To earn this label, Tennessee whiskey has to contain at least 51% corn and be produced in Tennessee. Oh, and it has to be filtered through a bed of sugar maple charcoal and aged for a minimum of two years. Unfortunately, even after Prohibition ended there were strict restrictions on distilling in the state and there are fewer distilleries than you’d like, but there is still plenty of good stuff to be found. 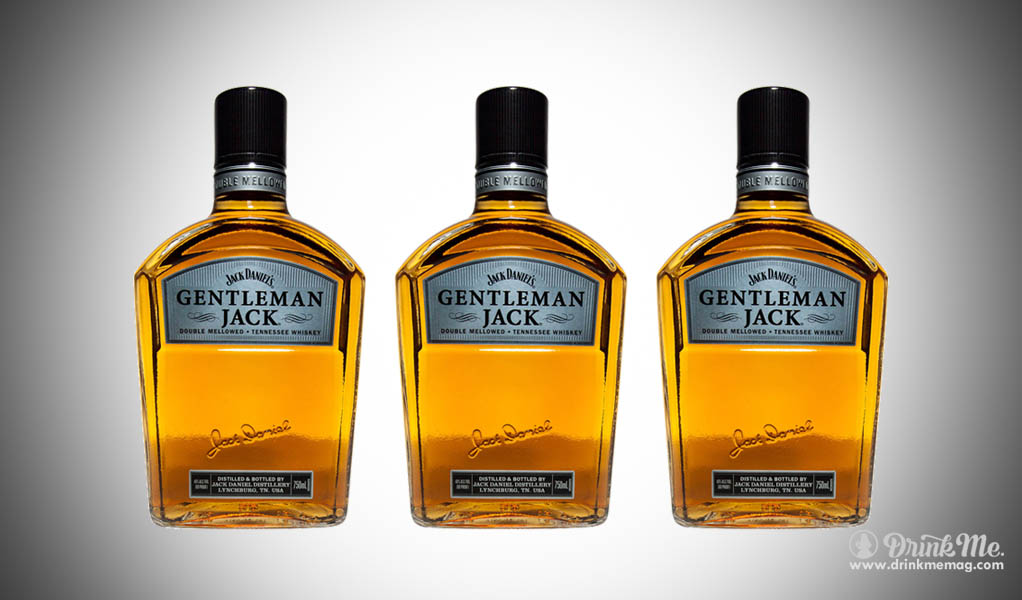 Let’s get the big name out of the way first. Jack Daniel’s is the most recognizable Tennessee whiskey by a long shot, and their signature bottle can be found pretty much anywhere. They still have some surprises though—Gentleman Jack undergoes the charcoal mellowing process twice to achieve an exceptionally smooth finish. The tasting notes of oak flavor and vanilla makes this whiskey one that showcases exactly why the filtering process is so special. 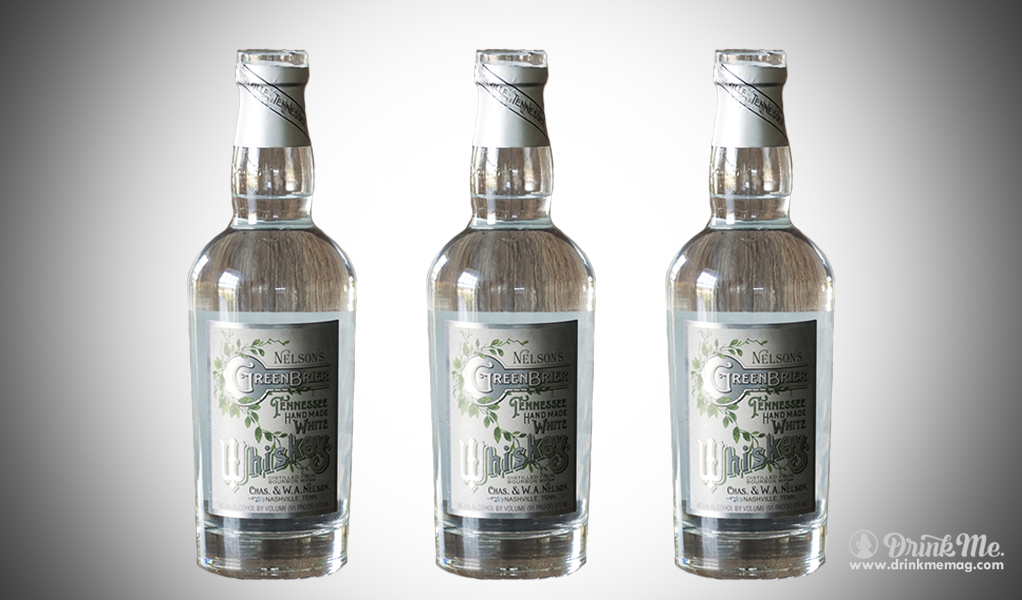 Nelson’s Green Brier Distillery was actually the largest producer of Tennessee Whiskey before Prohibition, but they didn’t reopen until 2009, when the great-great-great grandsons of the original founder decided to reclaim the family business. In the years since then, they’ve become a rising star in the whiskey world. Their Tennessee White Whiskey uses the original recipe established over 100 years ago, and weighs in at 91 proof. Since they’re still a young distillery most of the whiskey goes into barrels for aging, but for the time being they are selling a small amount as an unaged product and an exciting tease for what’s to come. 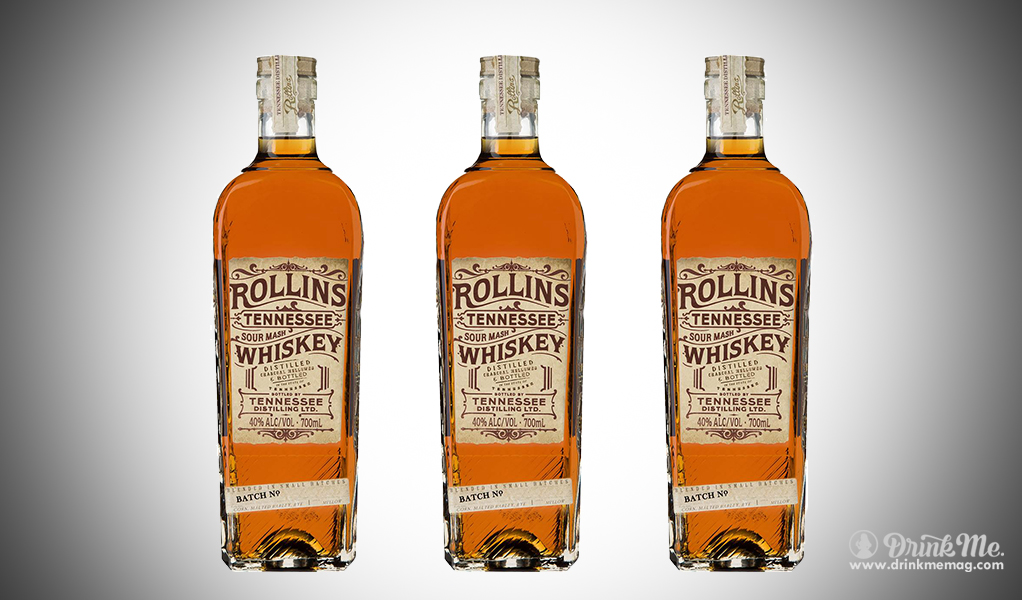 Rollins Tennessee Whiskey does one thing and they do it very well. They make Tennessee Whiskey, and their single-minded dedication to the task makes for one fine product. They only use local ingredients, including the White Oak that goes into their barrels. Their process pays off, and the whiskey has aromas of vanilla and caramel to balance out the palate of cinnamon, clove, and malt. 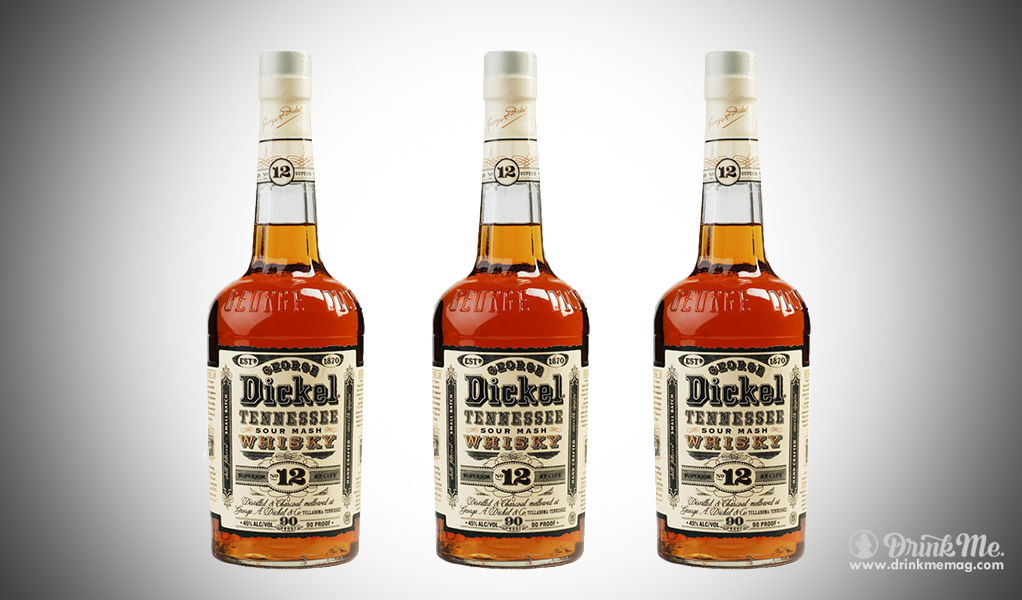 George Dickel is the other well-established Tennessee Whiskey maker aside from Jack Daniel’s, and their Superior No. 12 Whisky is proof as to why. It weighs in at 90-proof and has concentrated flavors of oak and vanilla with hints of maple, butter, and smoke. It’s their best offering, and arguably the best Tennessee whiskey on the market. It’s certainly going to be a good time.

Next post Cave in to Anna de Codorníu’s Cava