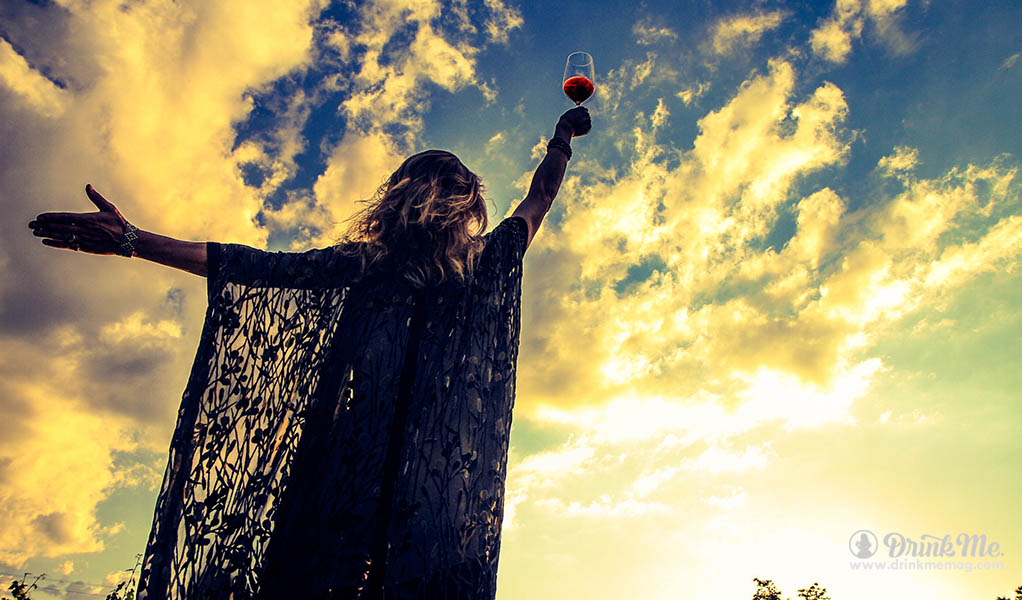 Grab some popcorn and your favorite bottle of wine and cozy up for a film that is thrilling, twisted, and visually stunning. Terroir, directed by John Charles Jopson, is a startling and creative re imagining of one of Edgar Allan Poe’s most notorious tales, “The Cask of Amontillado”. The film tells the story of a wealthy wine maker who hires a detective to find the source of a mysterious bottle of wine. From there the story takes a series of twisted and unforeseen turns. Is it just the source of the wine that he is after? Or is something more sinister lurking in the vineyards? Our detective gets lost in a masterful game of cat and mouse, and soon realizes that he’s bit off more than he can chew.

Jopson manages to do something with this film that has eluded decades of filmmakers, capture the essence of the original story. Filled with mystery, suspense, beautiful shots of the Tuscan landscape, and authentic wine making traditions, Terroir does not disappoint for Poe fans and movie lovers alike.

Watch it now on Amazon Video.