The 2017 International Wine and Spirits Competition 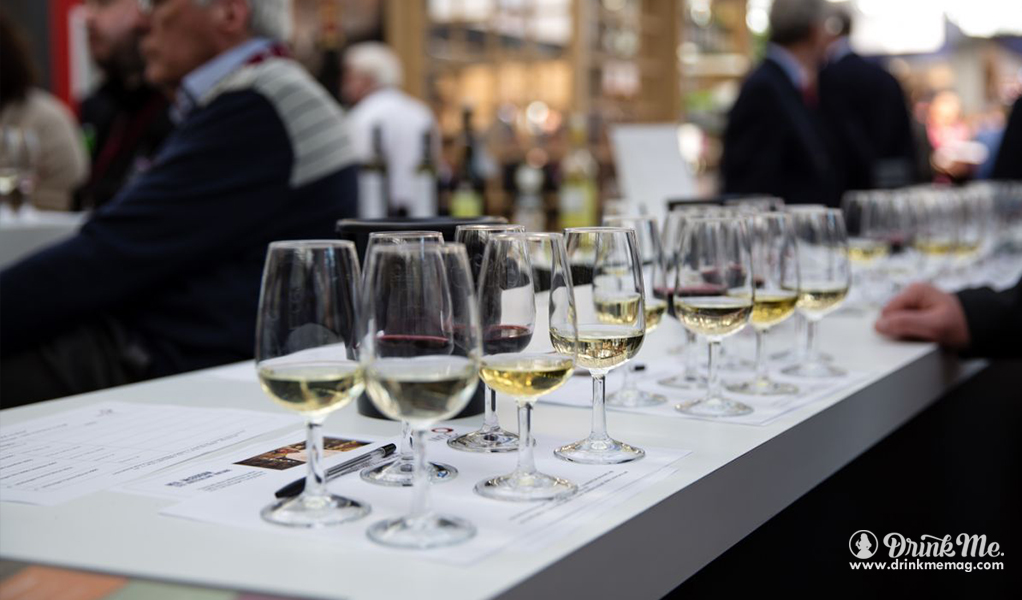 When considering premier wine-growing regions there are countries that everyone thinks of; France, Italy, Spain, etc. Many people don’t realize how many countries are producing wine – it’s many more than you may realize. What if I told you that England grows and produces wine? Not only that but their wines are winning in major blind tasting competitions. England and other “unknown” countries in the wine world are on the rise to prestige.

Enter IWSC (the International Wine and Spirits Competition), the world’s oldest, and arguably most highly-regarded, wine and spirits tasting competition. The IWSC released the 2017 results for the English wine category at the London Wine Fair. Overall, English wines took home 7.5% more awards than in 2016. For red wine alone the increase was an outstanding 66%. English wines have been steadily earning more awards from the IWSC for several years now. English sparkling wine has seen an 800% increase in award recognition within a short five years. Other milestones in the 2017 IWSC include first-time awards for wine from both Azerbaijan and Egypt. Russia, Moldova, Japan, and Georgia also saw large increases in award recognition. Quality wine production is spreading throughout the world and these numbers should encourage consumers to try wine from regions they might not have considered before.

Next post Quilt Wines’ Epic Years: Something (Great) For Everyone