The 5 Best Japanese Whiskeys You Need to Try in 2017 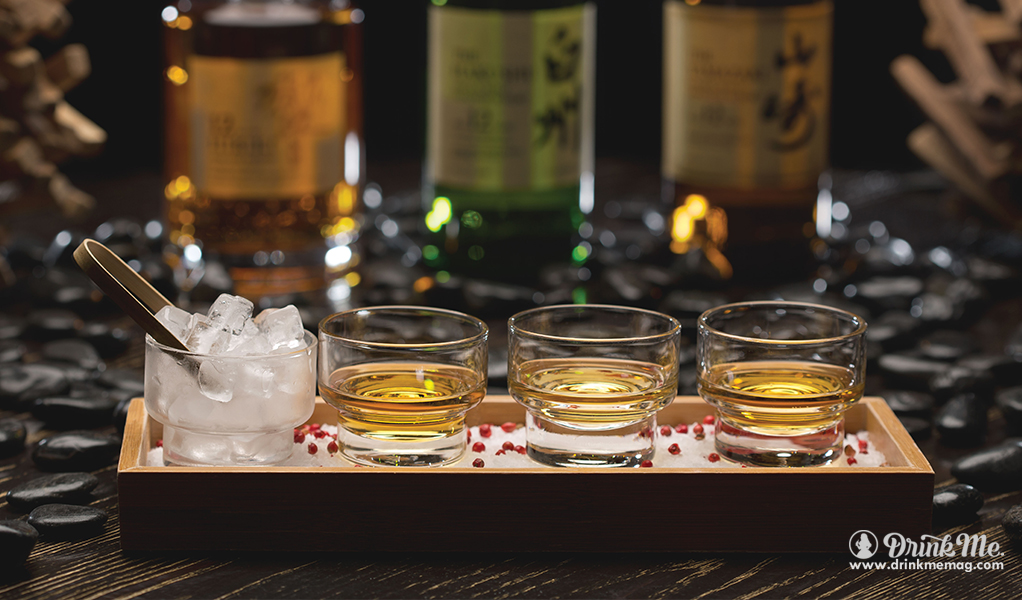 Beginning commercial production in 1942, Japanese Whiskey takes on the form of both single and blended malt flavors. Many of the most popular brands of Japanese whiskey take on similar tones, but have their own unique pop of flavor. While most of the brands are pretty expensive, you know you’ll be getting the bang for your buck with these whiskeys! 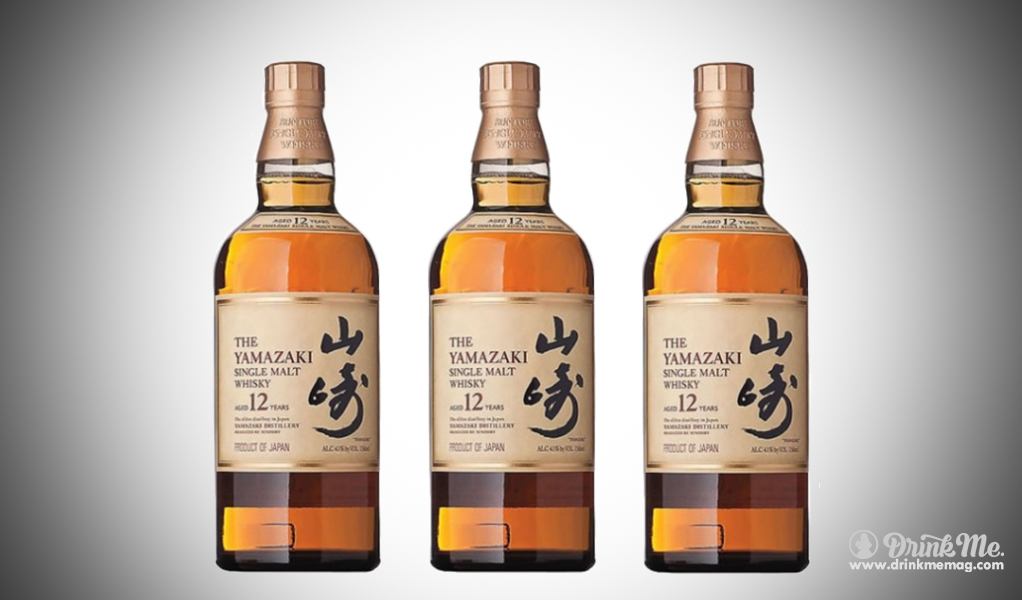 Whether it’s the 12, 18, or 25 year, the Yamazaki is a must-try. It takes on an amber appearance, while the nose consists of fruity ingredients. It is completed with a sweetness that is rich in it’s flavor and finished with an oaky but pleasurable aftertaste. While a rather expensive brand, this whiskey is sure to give you a run for your money! 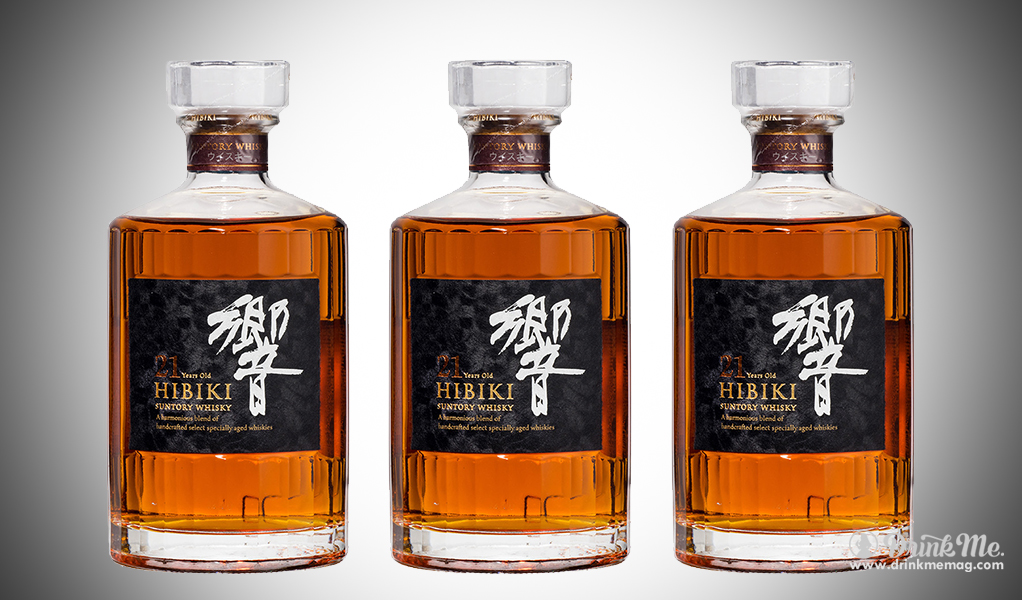 According to MasterofMalt, this bad boy was named World’s Best Whiskey at the 2013 World Whiskies Awards. How cool is that!? With this award-winning whiskey, there’s a topping of blended citrus and spice. Following that is an oaky flavor with a caramel and spice blend, finishing with a smoky flavoring for the aftertaste. Yum! 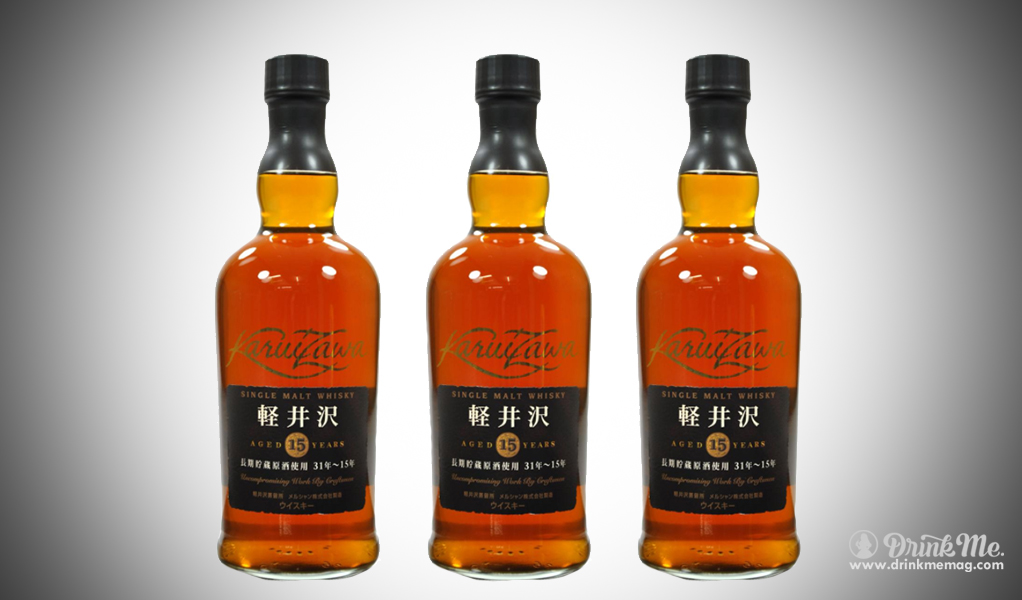 Fun fact! This blend of Japanese whiskey was made in a silent distillery, meaning that it is no longer operational. The brand goes for a couple hundred dollars, but is one of the most excellent whiskeys money can buy. It is very oaky in appearance, and the nose holds a citrus and butterscotch mix, giving it a rich, almost spicy flavoring. The taste is a very sugary sweet, but evolves with a bitter aftertaste.

Check back for new listings 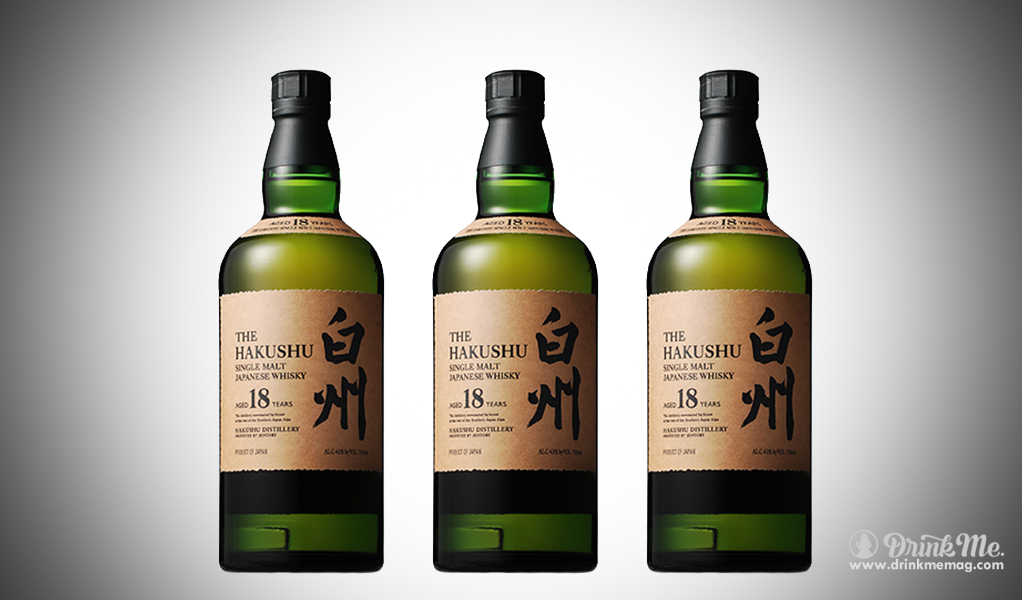 This wonderful Japanese whiskey is certainly one of the most underrated brands out there. Hakushu 18 can be described as a silky flavor. The color holds deep gold in tone, the nose a mix of citrus and spice, and a hint of mint! It’s finished long with a pleasantly smoked bite of bitterness. 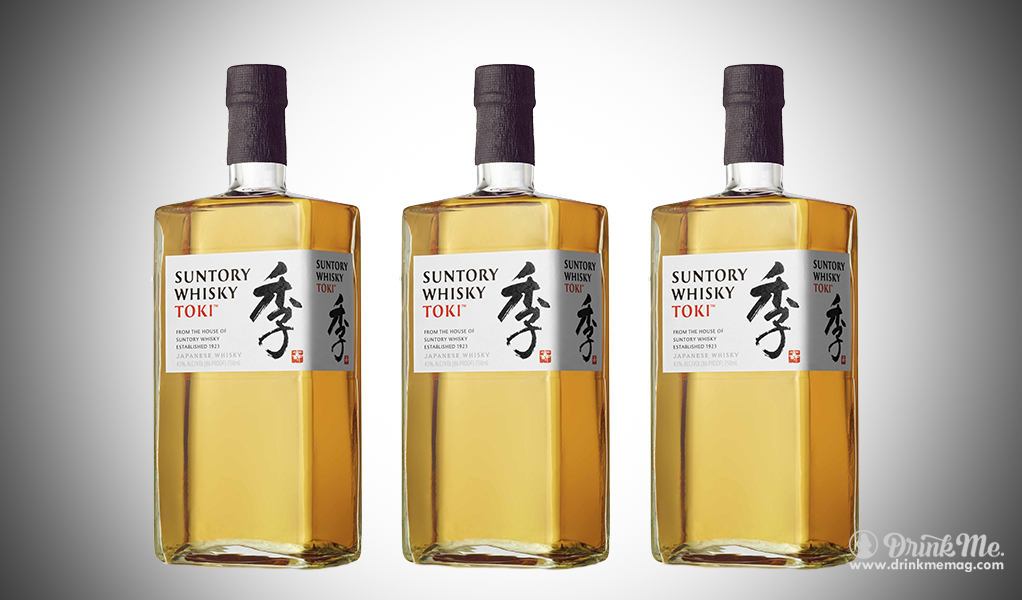 Probably the most affordable Whiskey on this list, Suntory Toki is sure to intrigue your mind and your wallet. The Suntory Toki takes on a beautiful clear gold tone in appearance. The nose consists of basil, green apple, and honey; DELISH! If that’s not enough to convince you, the palate is accompanied by a peppermint and grapefruit flavoring, and has a sweet/spicy finish! 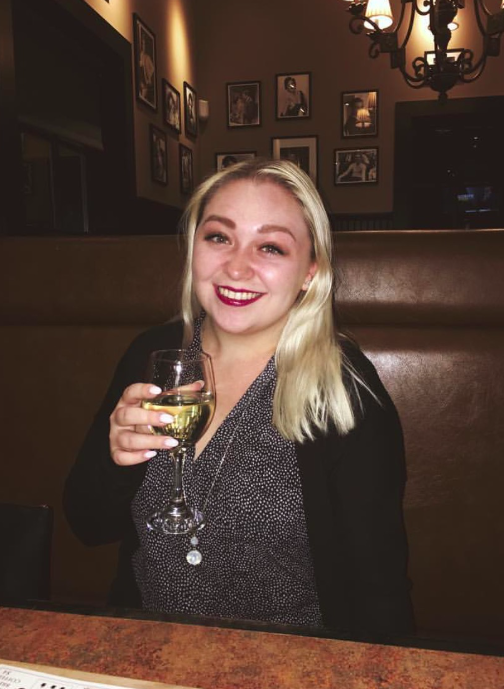 About the Author Jane Kenney