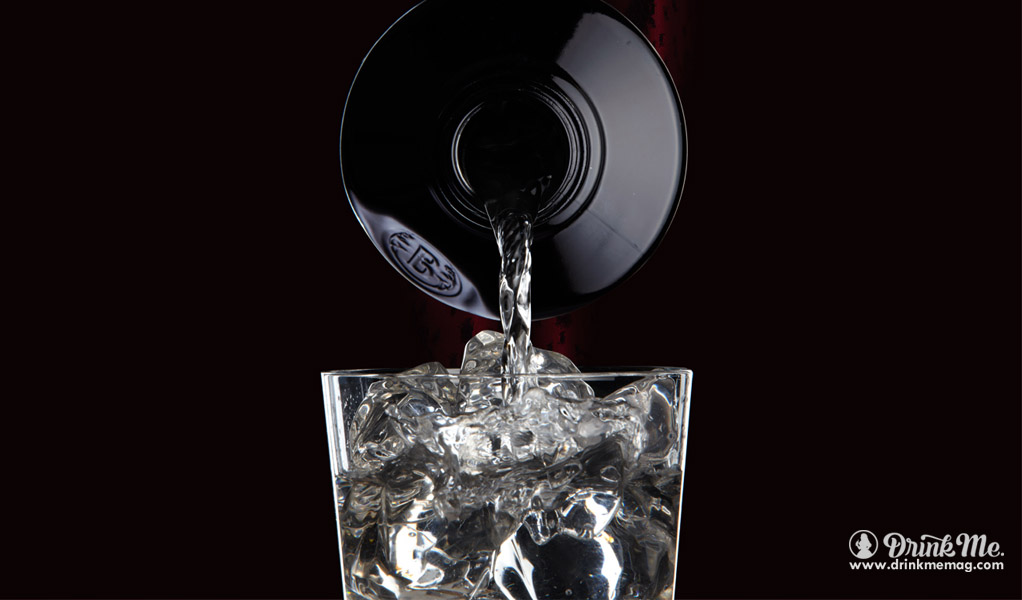 Scotland is a country forever associated with whisky, and many assume the Scots drink nothing but Scotch. But that couldn’t be further from the truth, particularly when you look at the huge rise of artisan gin taking over the traditional domain of the dram. Although gin is regarded as quintessentially English, the Scots have decided to gatecrash their party, and are now using their distilling skills and heritage to teach their neighbours how the drink should be made. 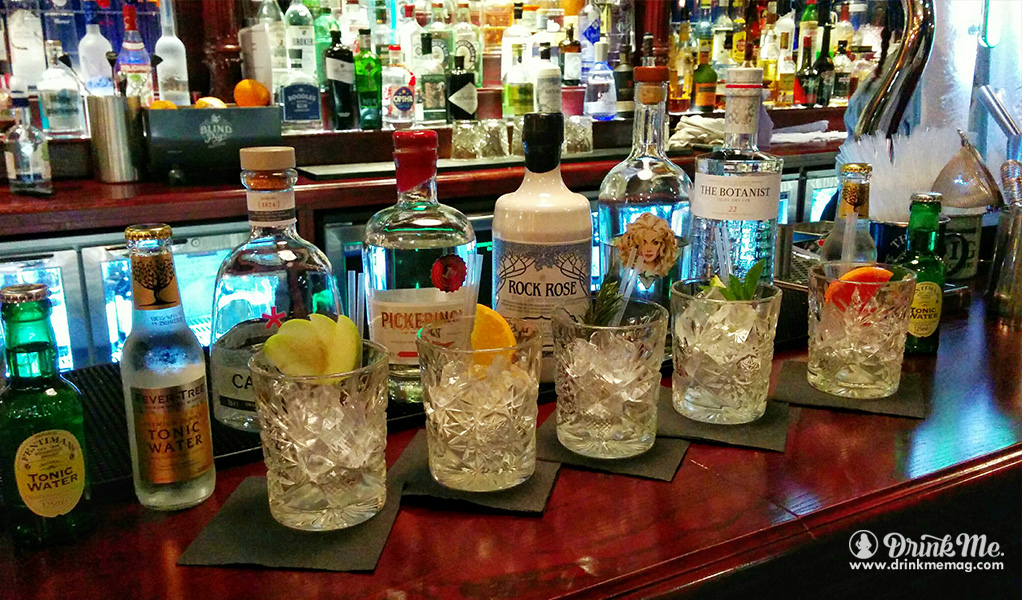 One of the best gin bars in Edinburgh is the Jolly Botanist. After visiting and talking to the bar staff there, the place is aptly named. They are indeed a happy bunch, and they certainly know there stuff when it comes to the clear stuff.

Here is their expert opinion on the best gins to come out of “Scotch-land”: 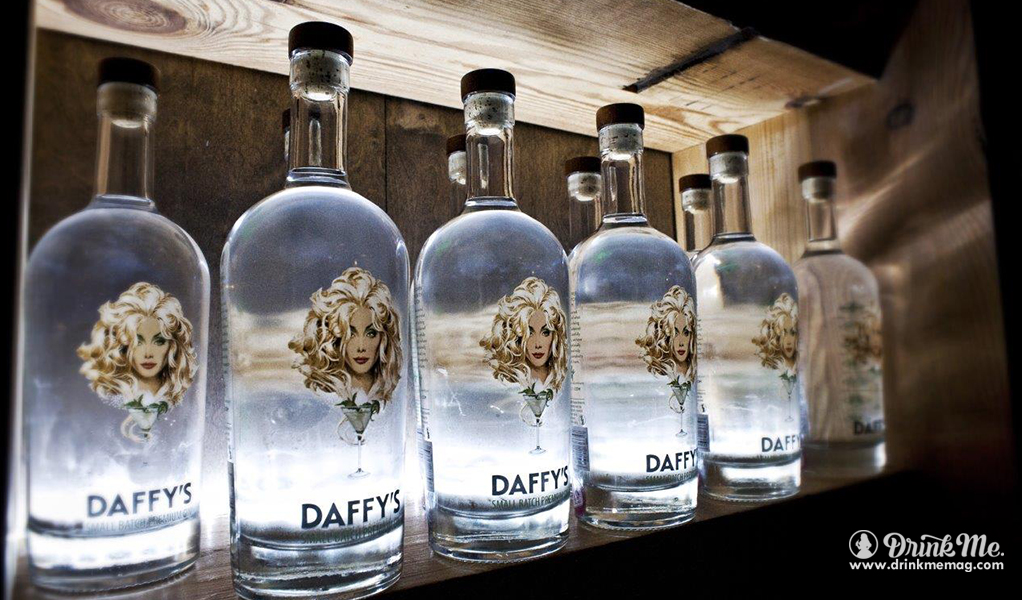 With a bottle designed by Robert McGinnis, the US artist famous for his movie posters including James Bond, Breakfast at Tiffany’s and Barbarella, you know you are going to get a gin that is different and special.
Using grain from France, the Edinburgh based distiller adds eight botanicals – juniper, Lebanese mint, coriander, angelica root, Spanish lemon and orange peels, cassia bark and orris root – to create a spirit that deserves to win awards. According to the Jolly Botanist barman, the girl on the bottle is Daffy’s wife. Lucky man! 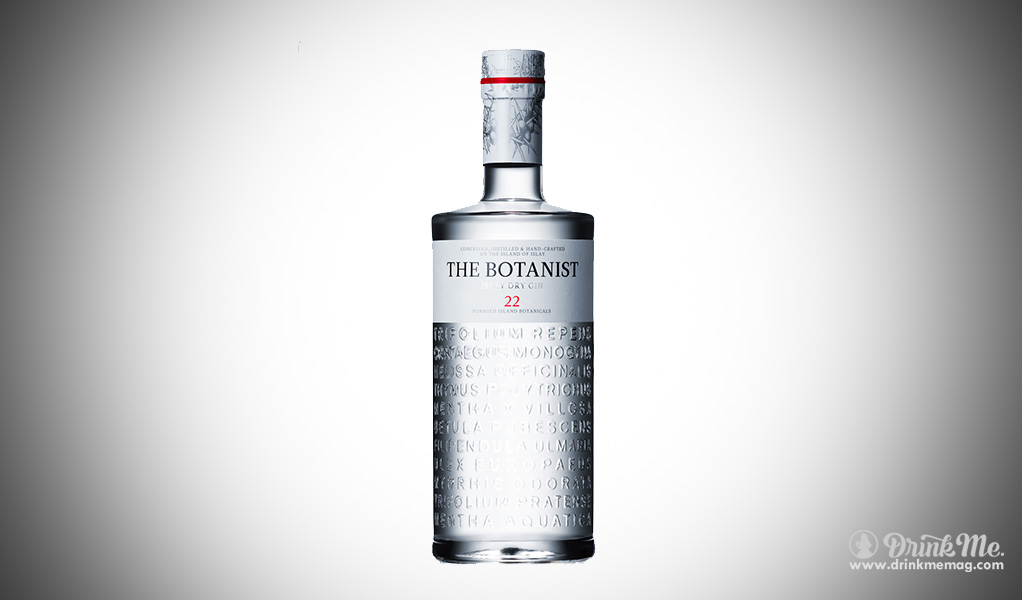 The Bruichladdich distillery successfully turns its hands to making gin with an astonishing 31 botanicals, 22 of which are native to Islay, an island revered all over the world by whisky lovers. And I’m sure it will now be revered all over the world by gin lovers. Made by the geniuses at the Bruichladdich distillery, the Islay gin is jam packed with a tasty selection of botanicals big enough to make any botanist swoon. 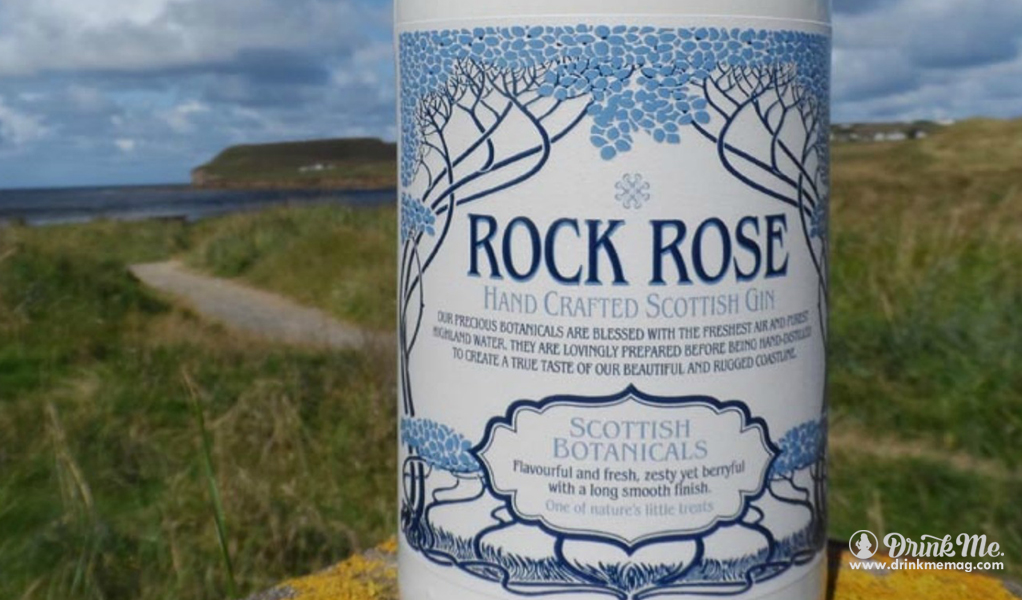 The most northerly gin in the world – maybe! Rock Rose Gin is made at the Dunnet Bay Distillery in a place far far far away called Caithness in Scotland. And all made by Elizabeth. Seemingly that’s what their copper still is called!
The striking bottle holds a spirit infused with locally harvested Rhodiola Rosea, rowan berries, sea buckthorn, verbena, coriander seed, cardamom and juniper creating a refreshing and easy drinking gin (too easy drinking!) 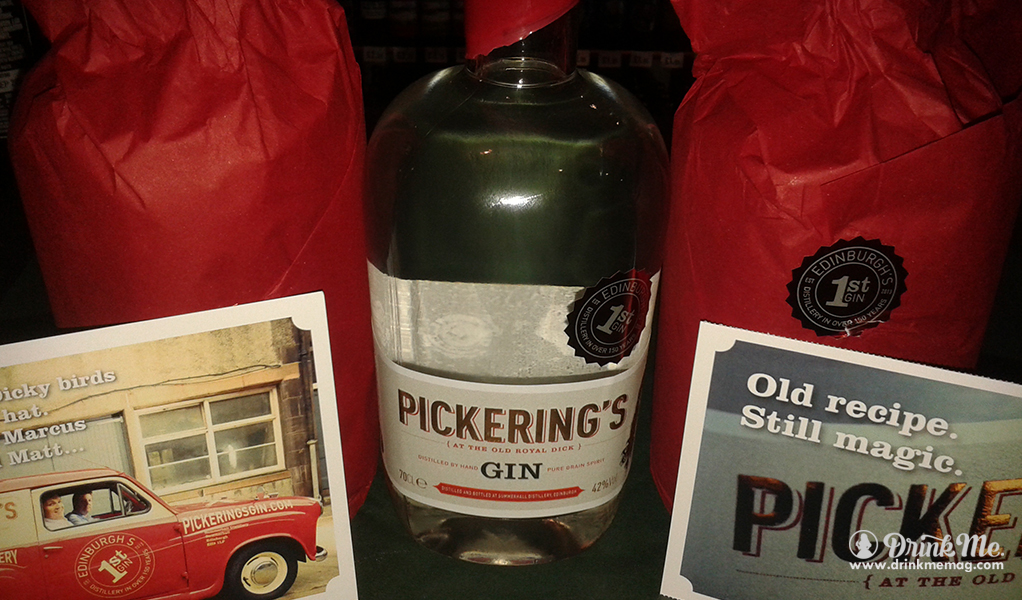 Another Edinburgh gin created by the good folk at leading arts and culture venue Summerhall using a hand written recipe dating back to 1947. Only launched in 2013 its fast becoming a firm favourite amongst lovers of artisanal gin who enjoy the mix of juniper, lemon, lime coriander, clove and fennel to name but a few. For the record their 500 litre still is called Gert. 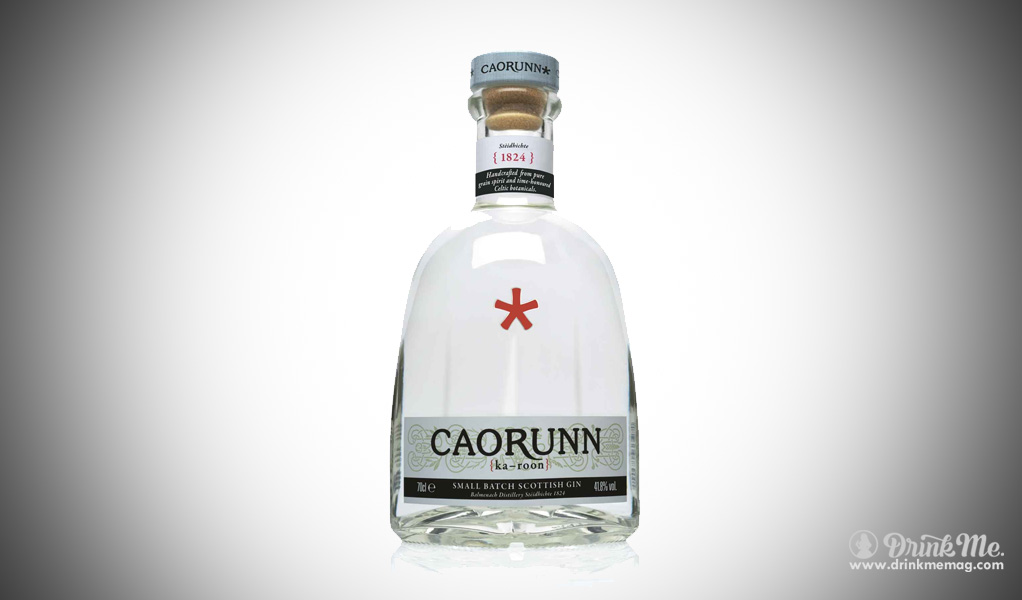 Produced at the Balmenach distillery in Speyside, Caorunn is unique in that it uses five ‘Celtic’ botanicals – rowan berries, heather, dandelion, bog myrtle, and caol blush apples – alongside the usual juniper and coriander type stuff. Inspired by the Scottish Art Novue movement (seemingly!) Caurrun uses a vapour infusion process which allows the unique flavours, herbs and spices to come through loud and proud

Next post Take A Long, Deep Breath In: WIN A Menu Wine Breather