The 5 Colorado Beers You Should Be Trying 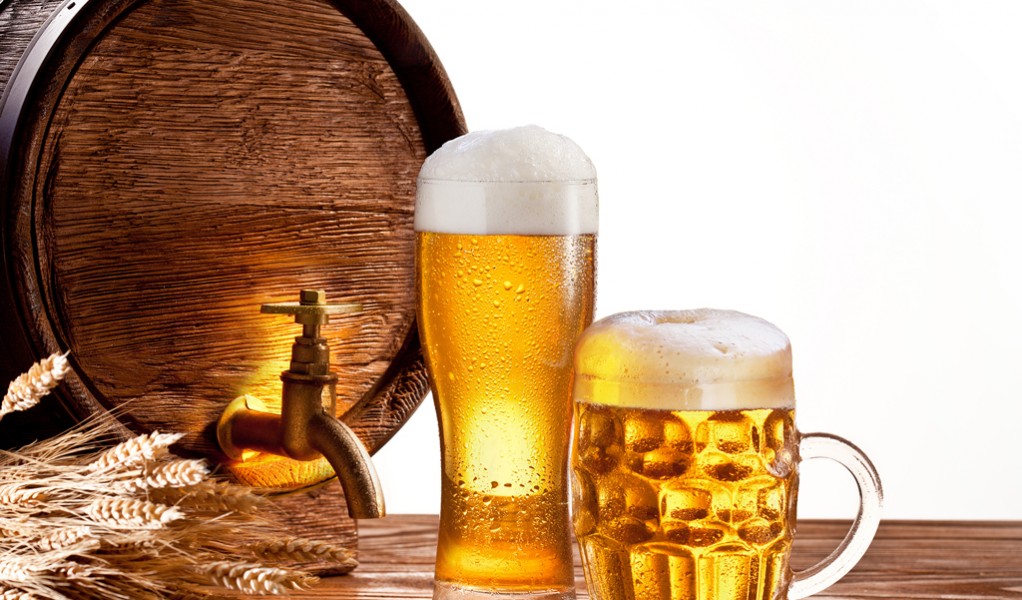 Colorado has become a beer brewing powerhouse in recent years. While brands like Coors have a long history in Colorado in the past couple decades the craft scene has exploded, creating some of the best brands on the planet. Here we will look at six fantastic beers from five of the top breweries in the state, with an emphasis on amazing flavor as well as sheer fun. And for your convenience, arranged from lightest to darkest. With a little bit of everything awesome, any beer lover is sure to find a brew that they can’t do without. 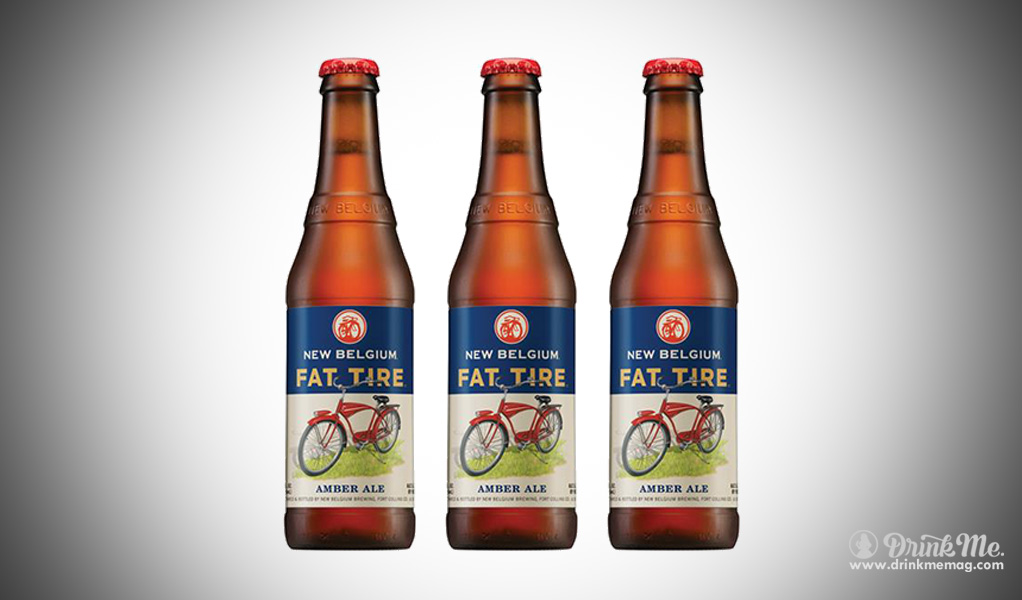 A beautiful copper color and oh so smooth, the Fat Tire Amber Ale from New Belgium Brewing Company is everything you could hope for from a lighter beer. The taste is a biscuity malt with hints of caramel balanced by a faint bitterness from hops. The hops provide a bit of depth without overpowering the beer, making it a perfect choice for anyone who isn’t a hop head. The brewery’s flagship beer, this great brew can be found on draft throughout the nation as well as in bottles all year round. Other great brews from New Belgium include the Abbey Belgian Style Ale and the Citradelic, a tangerine flavored American IPA. 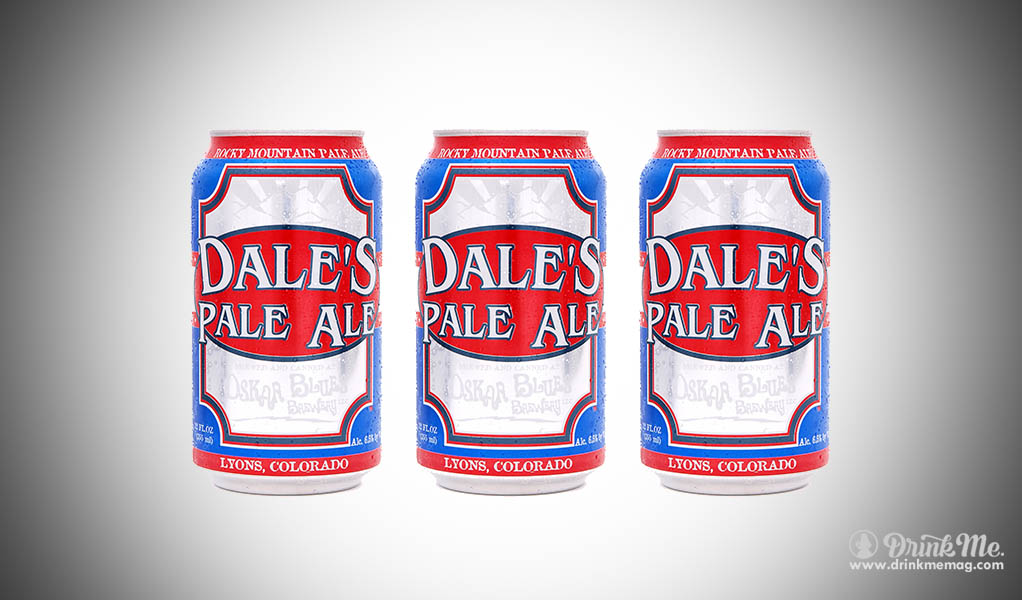 The signature beer from the great folks at Oskar Blues, Dale’s Pale Ale offers a deliciously hoppy take on the American pale ale.  Deep gold in color and with lots of hops on the nose, this brew tastes of pale malts and citrusy floral hops from the first sip to the last. While the hops are present throughout the experience, at 65 IBUs and 6.5% abv this beer is incredibly well balanced. Just give this classic a try and you’ll be crushing cans of Dale’s Pale Ale all year long. Other great brews from Oskar Blues include the seasonal PumpCan and the TEN FIDY Russian Imperial Stout which comes in a variety of variations, include bourbon barrel aged and mysterious “Javanilla.” 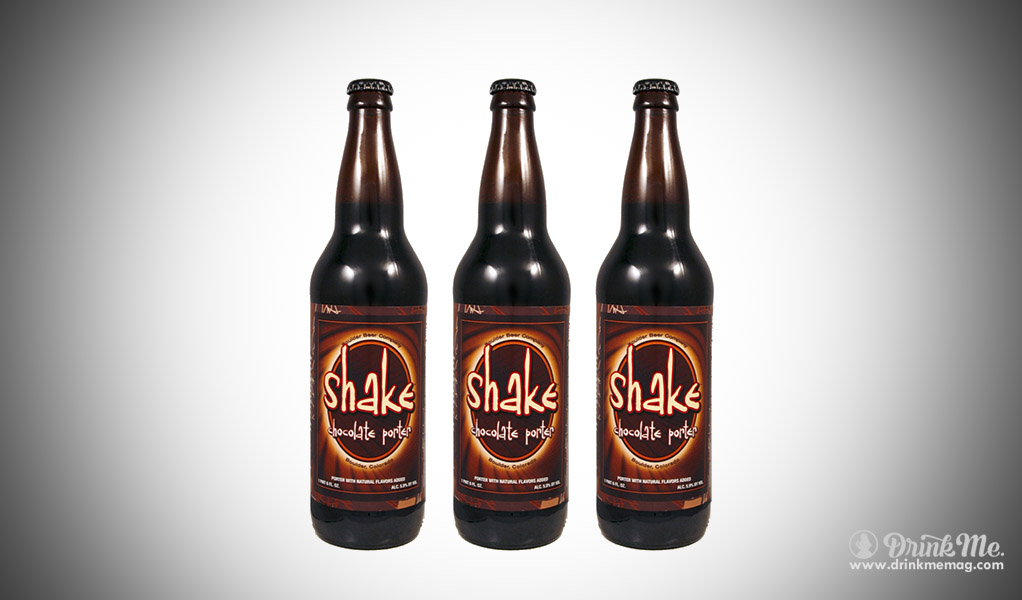 The least widely known brewery on this list, Boulder Beer makes some exquisite brews. One of their best is unquestionably the highly-acclaimed Shake Chocolate Porter, which tastes just as much like a rich malty chocolate milkshake as you could ever dream of in a beer. Wonderfully bittersweet and creamy, this porter shows how to do flavored beers right, staying true to taste as well as medium. Available year round and great with a burger or pizza, the Shake Chocolate Porter is a great option anytime you want to drink a truly fun beer. Other great brews from Boulder Beer include the Mojo IPA and the Flashback Ale. 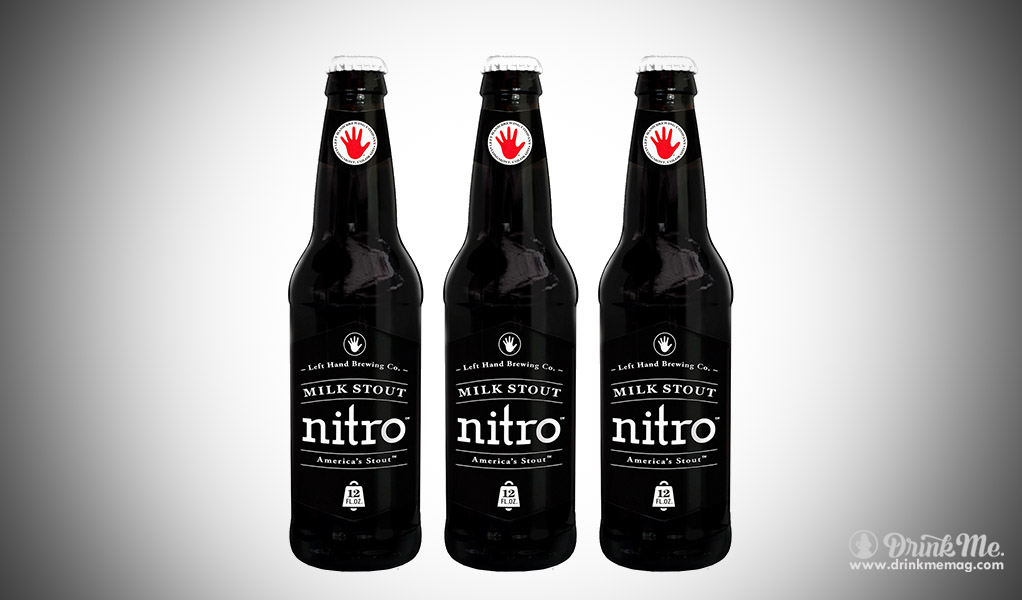 Milk Stout Nitro is one of those beers that redefines your conception of an entire genre. The brewers at Left Hand Brewing Company have created a wonderfully dark experience that is both easy to drink and absolutely delicious. This milk stout tastes of mochas and roasted malt which is complimented by slightly hoppy notes on the finish. The flavor of milk chocolate can be experienced throughout and the texture is unbelievably creamy. Beautiful on the pour and even better to taste, this amber black stout is sure to become a new favorite. Other great beers from Left Handed Brewing include the Wake Up Dead Russian Imperial Stout and the Sawtooth Ale extra special bitter. 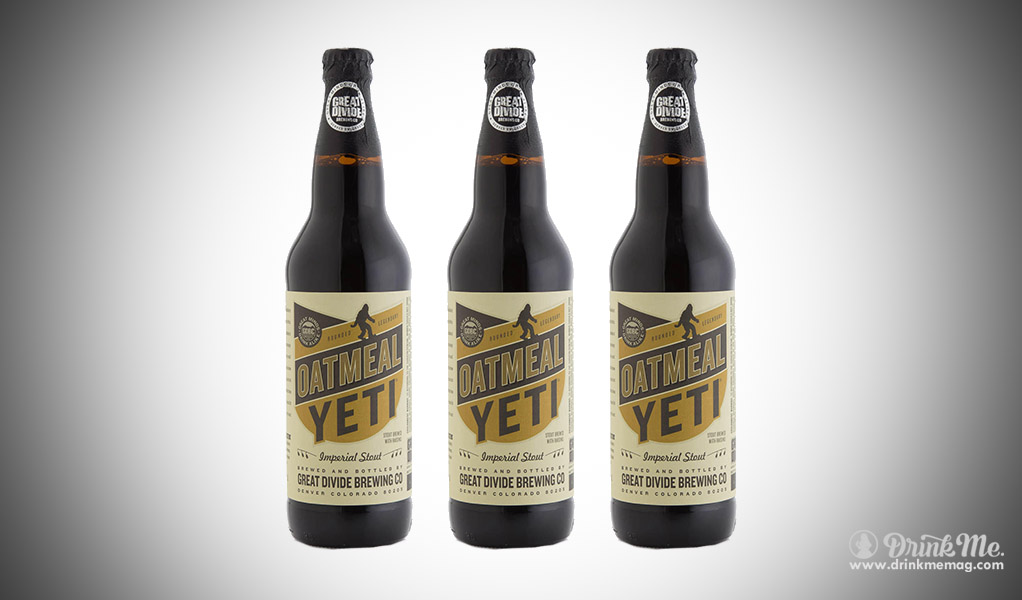 The Oatmeal Yeti is perhaps my favorite beer on this list. Unapologetically strong, the Yeti imperial stout crashes into the room with 9.5% abv and loads of hoppy goodness. Great Divide Brewing Company has a number of dynamite beers, but the Yeti series is one of the best in the business. The Oatmeal Yeti smooths over some of the rough edges of the Russian imperial stout style with a velvety, creamy mouthfeel and fantastic flavor of cocoa, coffee, oats, and a hint of piney hops. The hops are present throughout but not overpowering like in many lesser Russian Imperial Stouts. This Yeti is one of a kind, and although only available during the summer months, is well worth the wait. In the meantime, enjoy one of the other great beers that Great Divide has to offer like the Titan IPA or literally any other brew from the Yeti series you can find.

Next post The Most Indulgent Passover Cocktails You'll Sip