The 5 Most Intriguing Wine Collections In The World 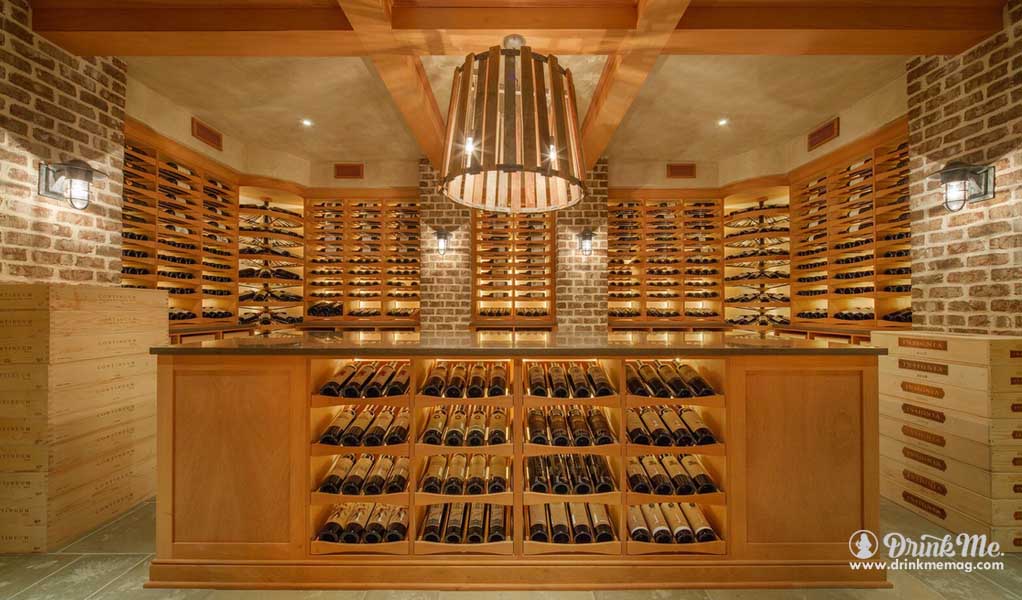 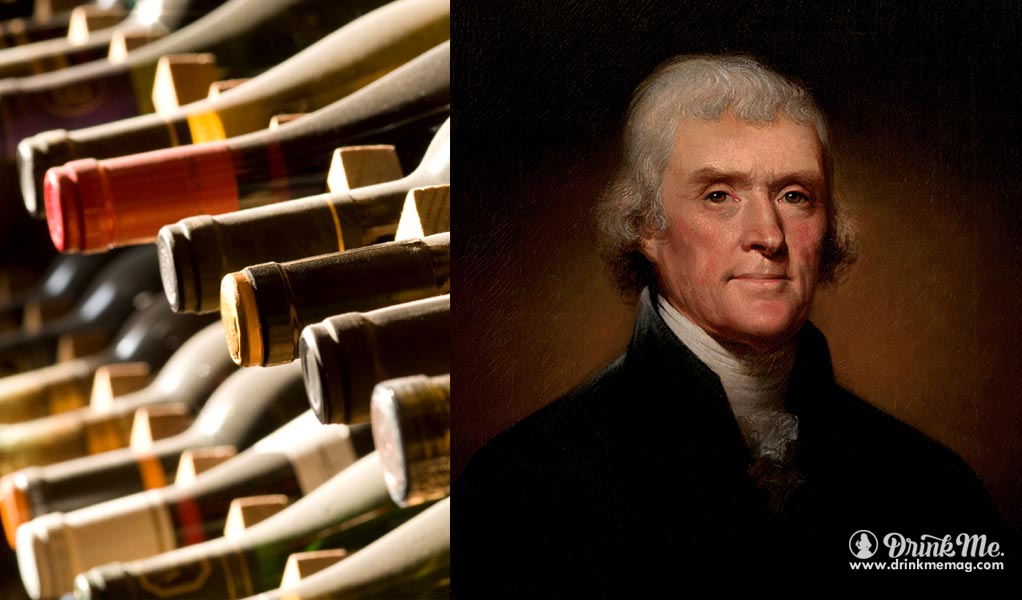 As it turns out, our Founding Father and the 3rd President of the United States was a passionate oenophile.  Influenced by a friend and colleague George Wythes’ love for European wines, Jefferson became a wine enthusiast. In 1785, he moved to Paris and took trips to Burgundy, Bordeaux, Champagne, Languedoc-Roussillon and Provence. He also spent time in Italy’s Piemonte region, discovering the magic of Barolos and Barbarescos. Jefferson also became a sommelier/advisor to none other than George Washington, whose cellar he personally stocked! His own presidency followed, with many a wine story, from his own keen consumption to entertaining foreign dignitaries. 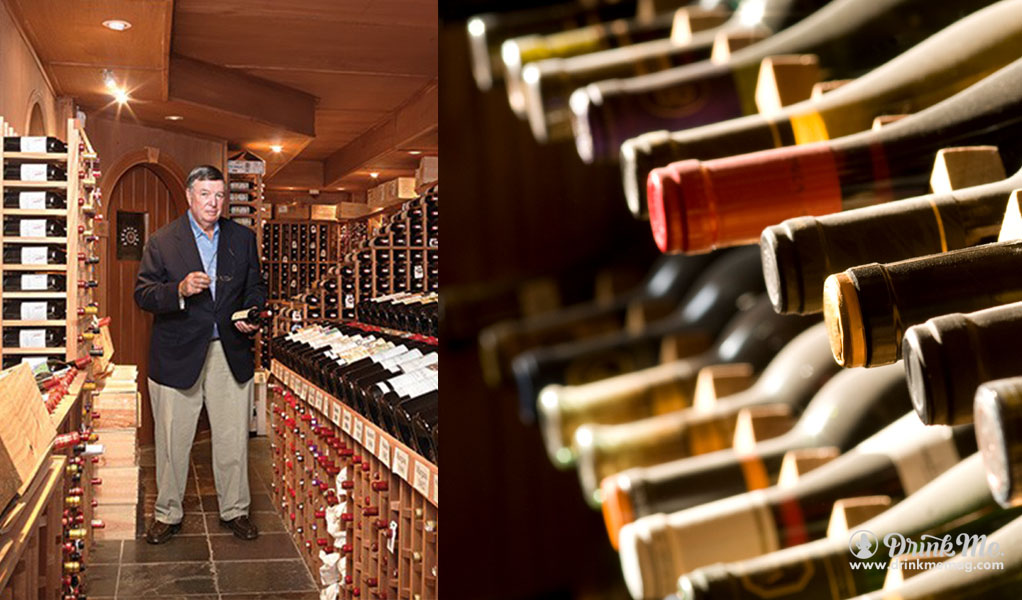 Should you find yourself at the Restaurant Latour in Jersey, you may be in the presence of one of the largest wine collections in the world. 135,000 carefully selected treasures feature dozens of vintages of Ausone, Cheval Blanc, Haut Brion, Lafite, Margaux, Mouton and Petrus. The oldest? 1863.

Massive binders of wine lists show off rare vintages of Champagne, Madeira and Port. Milvihill guarantees no cork taint or oxidation in any of his wines. His secret? The cellar hosts a nuclear magnetic resonance lab. Various devices determine the chemical composition and acetic acid content, with no disruption to the wines, as they continue to age gracefully. 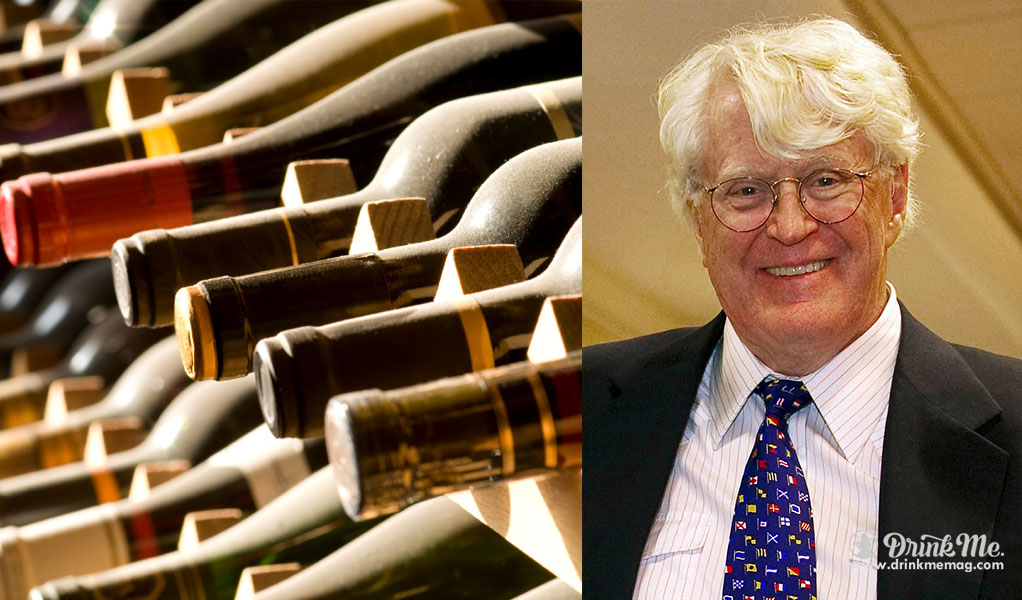 A billionaire and fervent wine buff, Koch’s vast wine holdings boast some of the world’s rarest bottlings. He is equally well-known for his lawsuits over counterfeit wines.

Koch sued collector Hardy Rodenstock over the sale of wine that was touted as once owned by Thomas Jefferson, and is believed by a number of experts to be counterfeit. The high-profile controversy became the basis of the book, Billionaire’s Vinegar.

Koch also purchased millions of dollars’ worth of wine from the disgraced collector Rudy Kurniawan, via a New York-based Acker Merral & Condit. He sued both, the auction house settled out of court, and Kurniawan wasn’t so lucky. A decade-long prison term and $28.4 million restitution judgment followed. Posing as a fine wine connoisseur, Kurniawan fashioned blends of older and newer wines at his house, before passing them off as ultra-rare gems at auction. The debacle sent shockwaves, prompting several blue chip wineries to use watermarking technology to protect their wines from fraud. 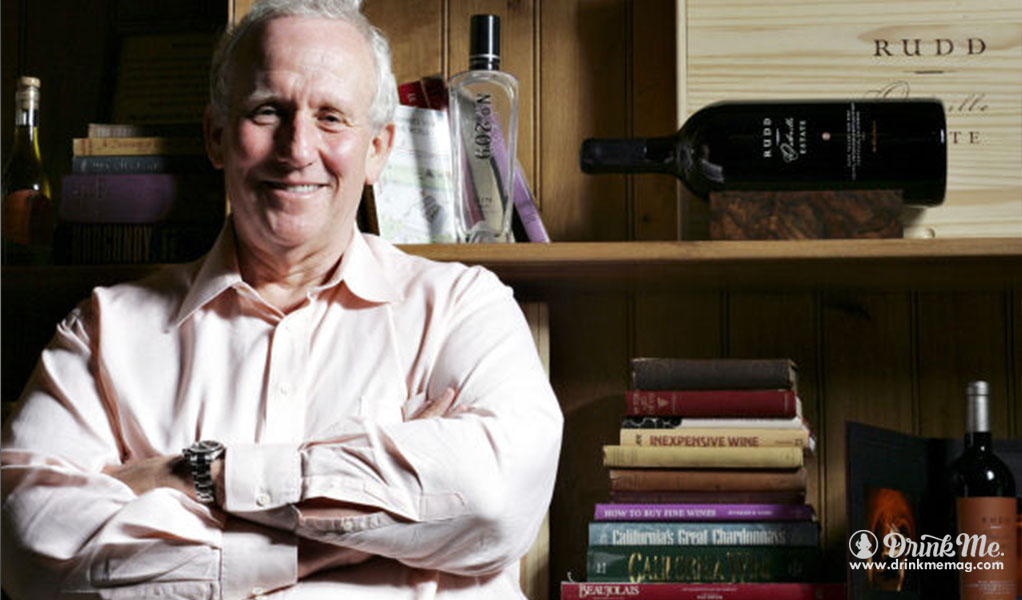 If you are looking for the most comprehensive list of Napa Valley wines, look no further than PRESS Restaurant in St. Helena, where its founder, Leslie Rudd, keeps some of his vast wine collection.

Rudd, founder of Dean & Deluca, compiled a substantial amount of rare and older vintages. Press is estimated to have the largest stash of all things older Napa vintages. Massive cellar houses an estimated total of over 10,000 bottles of rare Napa Valley wines. A vintner to boot, Rudd is also the owner of the Rudd Oakville Estate. The wines are made by Fredrick Ammons of Opus One, Plumpjack and Seavey fame. 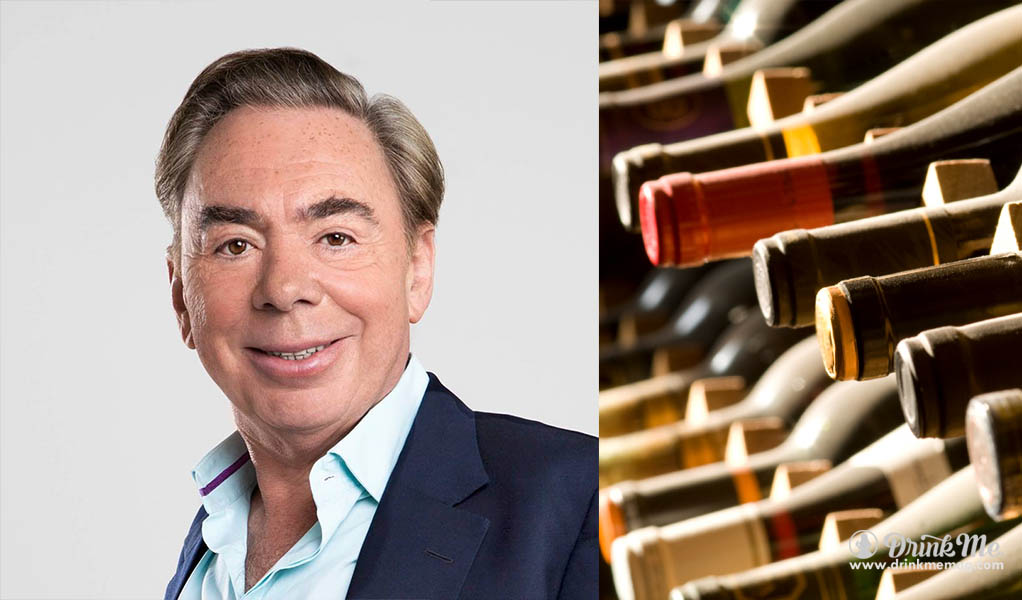 The world-famous composer is also an avid wine aficionado. He was exposed to wine culture at an early age, courtesy of his aunt and uncle, who adored Italian wines. By the time he was a teenager Webber considered himself a bona fide wine collector. So much so, that he arranged fine wines to be delivered to his college campus! No stranger to rarified wines, Webber drank First Growth Bordeaux and top flight Burgundies, such as legendary Domaine de la Romanée Conti, way before he turned 21.

In 2011, Webber sold nearly 9,000 bottles, representing only a fraction of his enormous collection, at an Asian auction for reported millions.