Ever since the Judgement of Paris in 1976, California has built itself an exceptional reputation for high-quality wine. But there are some wineries that have carried that name even further, with limited production and outstanding quality that has people from all around the world fighting to get just a single bottle in their hands. The following 10 wineries have received fame and glory over the years, reputed as having the most prestigious wines in the country. Oh, and if you fancy joining the waiting list to receive any of the future vintages of these bad boys… you’re looking at bottles arriving anywhere between 5 and 15 years down the line.

What Defines A Summer Wine? 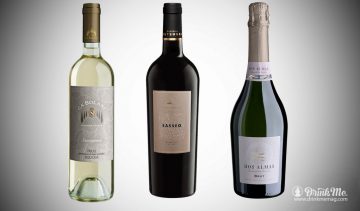