The ABC Guide To Digestifs 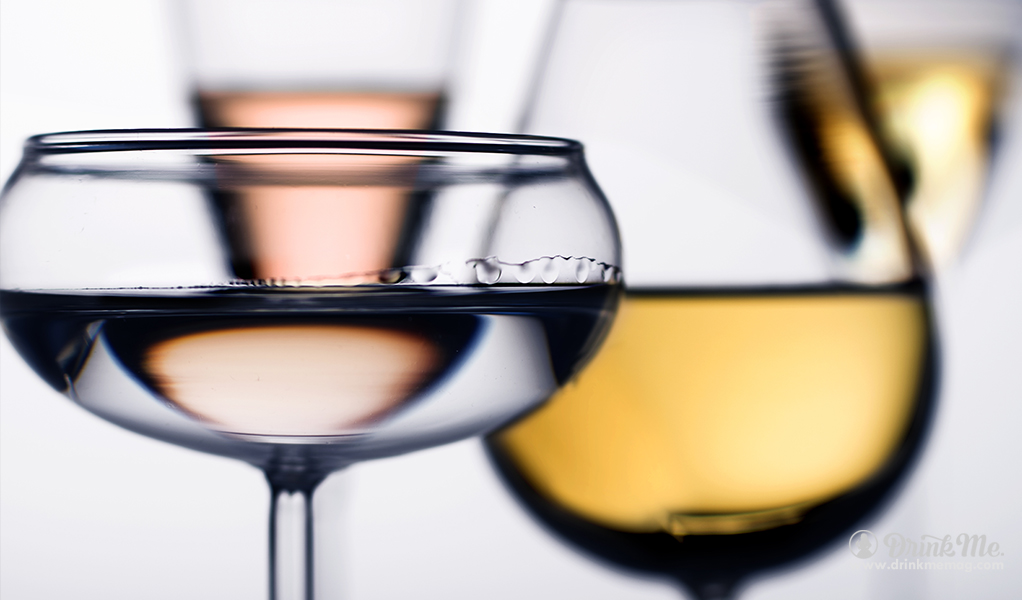 Digestifs, from the Latin digestivus “pertaining to digestion,” are liqueurs or spirits typically served after the meal and are intended to aid digestion. Think of them as a warm parting hug. They are often higher in alcohol than their apéritif counterparts and sometimes are served in lieu of dessert, though are not necessarily sweet. Higher alcohol content partially rests on the theory that a full stomach facilitates alcohol absorption.

Amaro – a class of herbal liqueurs made with a variety of botanicals, herbs, spices, and plant roots. Their extensive range spans from highly assertive (Tony Soprano leaps to mind) and bitter, to light and citrusy, to sweet, almost syrupy, while impressively retaining sound herbal structure.

Armagnac – France’s oldest spirit, Armagnac is a distilled brandy that comes from Gascone, utilizing long-standing traditional techniques. It can be made from up to 10 different grape varietals and, like its cousin Cognac, is usually made in alembic stills.

Cognac – originating in its namesake region of Southwestern France. It is a grape-based double distilled brandy classified according to its place of origin and age. Its grapes include Folle Blanche, Ugni Blanc, or Colombard, and it is aged a minimum of two and a half years. Cognac is a symbol of luxury, with some costing thousands of dollars per bottle.

Benedictine -is a cognac- or brandy-based liqueur made of herbs, spices, and roots. It is believed to contain as many as 27 different plants and spices. There is some controversy whether the original recipe, which is closely guarded and used to this day, was developed by Alexander The Great or by French monks.

Fernet Branca – is a type of Amaro made of a heavily guarded secret blend of herbs and spices many of which are believed to aid digestion. Use it sparingly while mixing cocktails as its inherent bitterness can be overpowering. Herbaceous, with hints of sweetness and an abundance of spice, it can create a symphony of flavor if used in right proportions.

Grappa – made from pomace, or grape seeds, skins, pulp, and stems typically discarded in the winemaking process. Known as “firewater” and typically served post-meal, it occasionally, like a few other digestifs, makes its way into a morning beverage. Originating in Italy, today it is produced all over the world. The flavor profiles range wildly depending on the grape variety and the particulars of the distillation process.

Génépy – is similar to absinthe. Each bottling is made from 40 génépi or wormwood flowers from the Alps and 40 sugar cubes macerated in alcohol for 40 days.

Chartreuse – perhaps France’s most famous and mysterious spirit. It is the only spirit to have a color named after it. It is quite strong, wildly complex, and is said to have medicinal powers. It features over 160 herbs and is made by monks who took an oath of silence.

Eau de Vie – French for “water of life, ” eau de vie is a clear alcohol that is chock-full of fruit aromatics. Most eaux de vie are created by distilling fermented stone fruit, a practice that dates back several centuries, while some are produced through a system of maceration, in which fermented fruit is steeped over a long period of time in neutral spirits in order to gently extract the fruit’s essence.

Next post Keep It In Your Pants (Literally) With Speakeasy Briefs