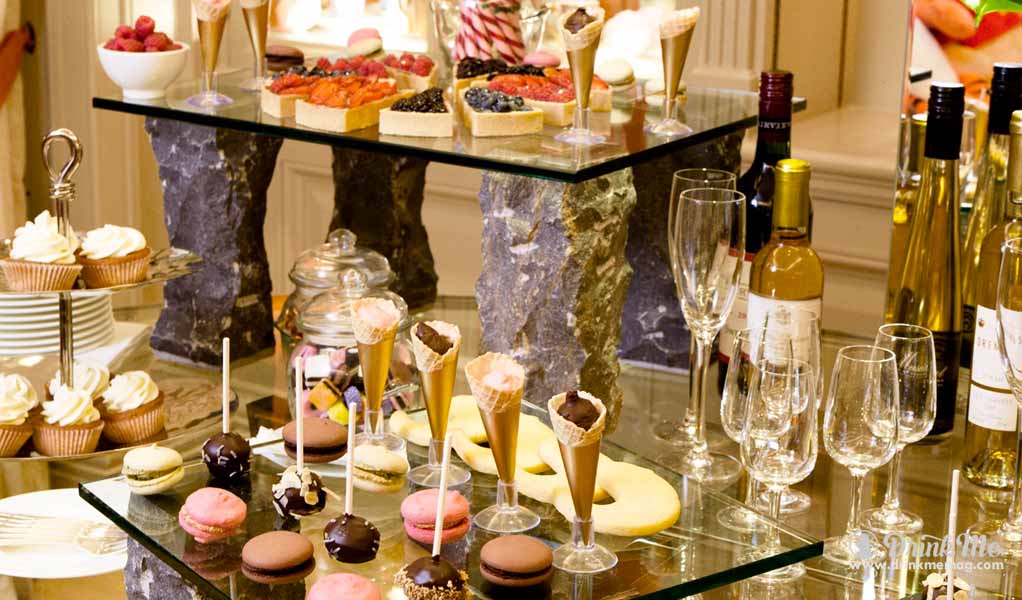 The luxurious but charismatic Athenaeum Hotel at 116 Picadilly in London’s upscale Mayfair isn’t your typical lackluster, hospital corners, corporate operation. The building’s colorful history spans from serving as private residence of a mildly eccentric millionaire and patron of the arts in the 1850’s to housing a high end gentlemen’s club popular with Lords, politicians, writers, and artists in the early 1900’s. 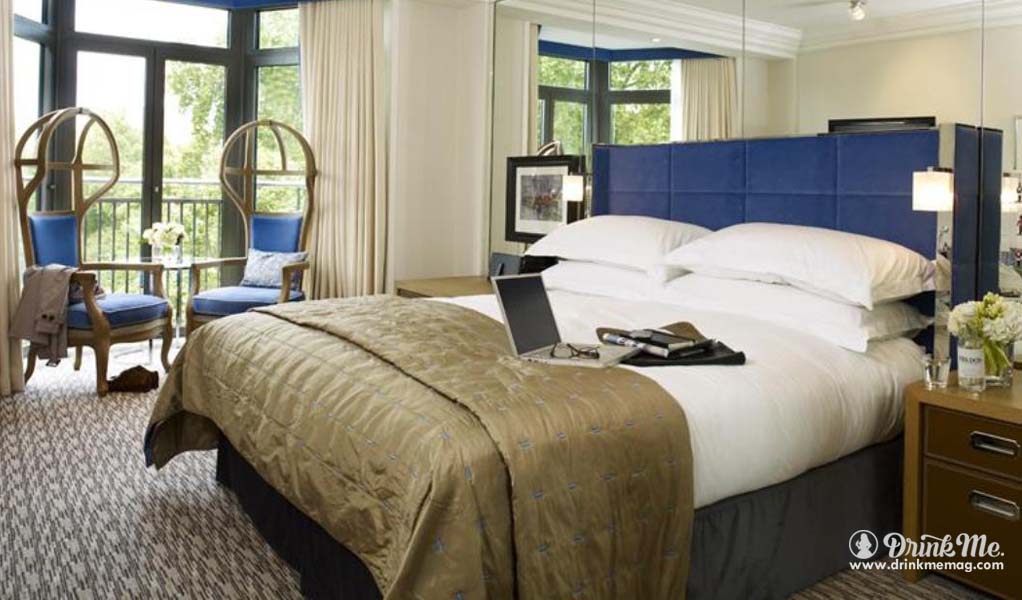 The Athenaeum then segued from the golden age of Hollywood in the 70’s, when Elizabeth Taylor sipped champagne at the hotel bar, to later on in the 80’s when Steven Spielberg had an editing suite installed while working on classics like E.T. and Raiders of the Lost Ark. This month The Athenaeum’s iconic doors reopened to new and loyal returning guests after a multi-million-pound refurbishment and an exciting new partnership with two of London’s Michelen-starred chefs, brothers Chris and Jeff Galvin.

The hotel’s partnership with the Galvin brothers heralds a new era in the hotel’s culinary realm, with new restaurant Galvin at the Athenaeum showcasing the freshest local produce, fish, and game as well as the Bar at the Athenaeum reopening with a creative list of bespoke cocktails designed by legendary Italian barman Giancarlo Mancino.

Explains Mancino: “The Bar will be known for its signature cocktails and unusual drinks menu drawing on pioneering ‘craft spirts’ and an impressive 160 brands. Don’t expect to see Campari, Bombay or Gordon’s in here.” Five-star luxury that doesn’t succumb to pretense or sacrifice character? You’ll find it at The Athenaeum. Lean back, soak up the atmosphere, and order another round from Giancarlo.