The Backyard At Chez Jay Might Be L.A.’s Most Relaxing Space 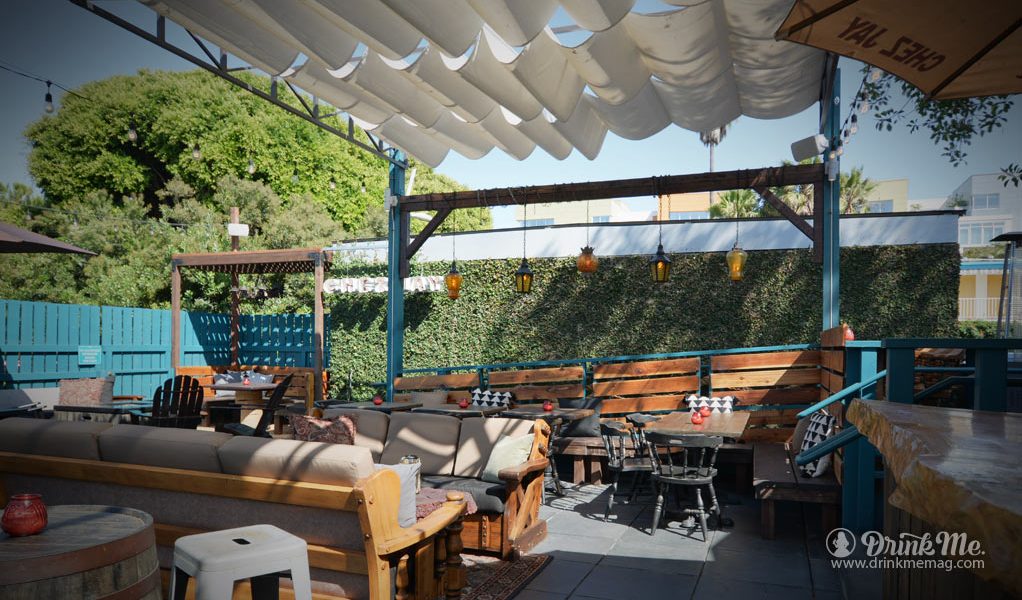 Santa Monica’s iconic restaurant, Chez Jay, gets ready to officially celebrate its 60th Anniversary this coming fall by kicking off the festivities with the grand opening of The Backyard at Chez Jay, ‘where all good peep meet to eat and drink’ this Thursday, August 15th, 2019.

Chez Jay, located in the heart of Santa Monica on Ocean Avenue, is owned by Michael Anderson and now operated by his son, General Manager, Chris Anderson. Shortly after Chez Jay was named a historical landmark in 2012, MIchael set out to develop The Backyard.

“Everyone fought me at every turn, but I was not going down,” he says. “I just kept thinking of Robert De Niro’s line as LaMotta in Raging Bull during one of his fights with Robinson when he says, ‘Hey, Ray, I never went down, man! You never got me down, Ray! You hear me, you never got me down’, and he kept going.”

Michael’s son Chris Anderson joined his father at Chez Jay two years ago as the General Manager where he quickly decided he wanted to help his father finish what he had started. “This was not my first priority when I came on board at Chez Jay, but after seeing how much this meant to my Dad and realizing that getting this done was taking such a toll onl his health, I jumped in and did everything I could to help him finish this project and make his vision a reality,” says Chris.

The menu offers signature drinks such as the Hotel California made of Bombay Sapphire, grapefruit, lemon and rosemary.

The Juan Margarita prepared with Casamigos Tequila, jalapeño, cucumber, cilantro and lime, and the Ketel Spritz made of Ketel One, St Germain, Prosecco, lemon, and thyme. 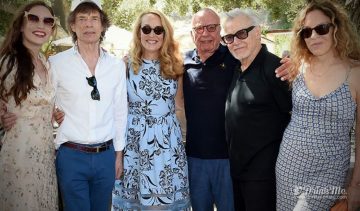 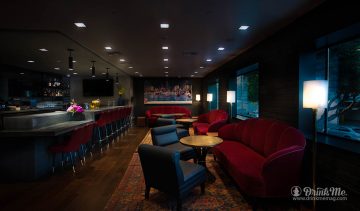 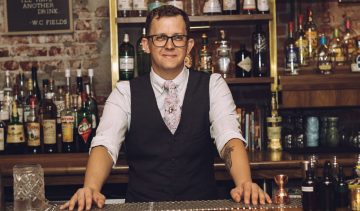