The Best Bond Themed Drinks to Order in a Casino 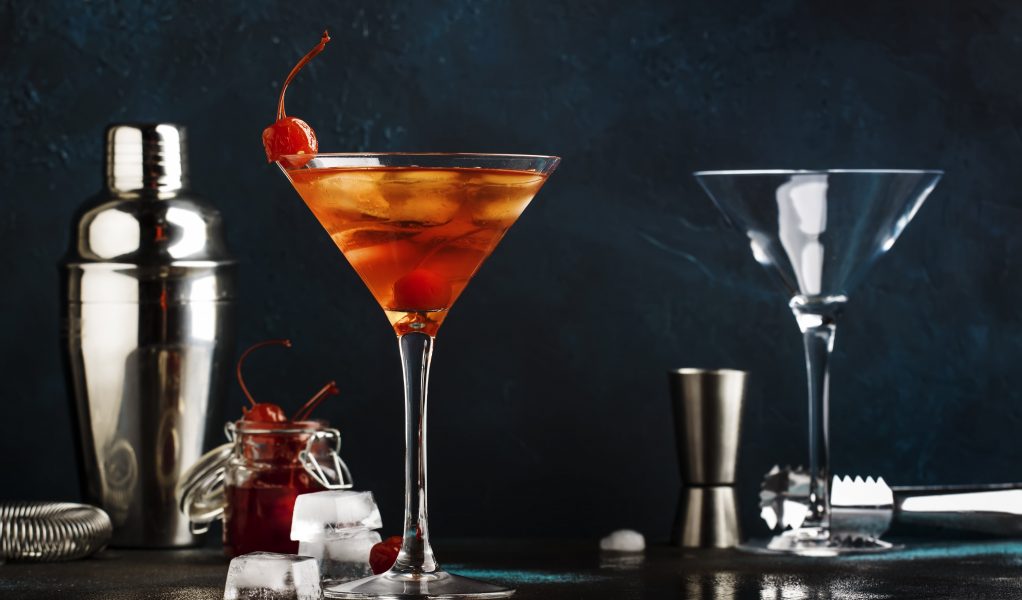 Bond is no stranger to a casino. In fact, Ian Fleming’s first novel featuring the British spy was Casino Royale, which was later turned into several films. In nearly every single one of them, we see Bond ordering a cocktail of some sort while giving the audience a master class in looking sophisticated.

So for those who love casino movies as well as casino online games like jackpot slots, roulette, or poker, the next time you’re in a land-based casino, these may be the drink options you want to consider to feel like in an action-packed Bond movie.

The Vesper Martini was originally a fictional drink, but Bond fans have been creating it for themselves for a while now. 007 admits that the drink is his invention and jokes he’ll patent it when he can “think of a good name”.

The Vesper Martini is made from 3 measures of gin, 1 measure of vodka, a large lemon peel, and 0.5 measure of Kina Lillet, a wine liquor that’s made from white wine, fruit liquors, and quinine. Of course, the drink is shaken and not stirred.

“Shaken, not stirred” is one of the most famous lines found across many of the James Bond films. Although there’s actually a lot of debate about whether he originally said this in the books, and whether you should shake a Martini at all.

Except, there are multiple times in the movie franchise where 007 doesn’t make this request. In the 1967 film, You Only Live Twice, Bond is given a Martini that is “stirred, not shaken” and responds “perfect”.

More recently, in Casino Royale, Daniel Craig’s first appearance as the spy, Bond loses $1 million while playing poker. After it, he’s asked if he would like his drink to be shaken or stirred. His response is a stern “Do I look like I give a damn?”

In the real world, drinks connoisseurs wouldn’t normally shake a clear cocktail. Doing so creates small air bubbles which can make the drink turn cloudy while also causing more of the ice to melt, diluting the drink slightly in the process.

For Bond though, in Chapter 7 of the original Casino Royale novel, he said that he likes his drinks to be “large and very strong and very cold”, the latter would be achieved by shaking it so there’s a reason behind the practice after all.

This lesser-known drink was ordered by Bond in Diamonds Are Forever. While in London, 007 stops for lunch, where he orders dressed crab and a pint of black velvet.

Black velvet is made by mixing Guinness stout and Brut champagne. Typically it’s a 50/50 mix of the two, but you can change it to taste. You also don’t have to drink it by the pint, if you don’t want to.

Black Velvet was originally created as a way to mourn the death of Prince Albert, the husband of Queen Victoria in 1861. However, it’s also enjoyed by many while celebrating St Patrick’s Day.

The Stinger cocktail was a popular drink in New York during the 20th century. You can see Bond drinking it in both Diamonds Are Forever and Thunderball.

It’s made from 2.75 measures of brandy and 0.75 measures of creme de menthe, and usually with plenty of ice and a sprig on mint. To Bond’s potential disgust, the Stinger is typically stirred, not shaken.

The Martini is the most famous of Bond’s drinks and many forget that he ordered an Old Fashioned on several occasions. 007 can be seen sipping on an Old Fashioned in Diamonds Are Forever, Thunderball, and Live and Let Die.

It’s a classic drink that’s been enjoyed throughout the world since the 19th century. It’s made by mixing bitters, whiskey, soda water, and a sugar cube. Some connoisseurs add an orange twist or a cheery to garnish the drink.

Not to be confused with the coffee of the same name, the Americano is made by mixing equal measures of Campari and sweet vermouth with soda water. When Bond drinks it in Casino Royale, From Russia With Love, and A View to a Kill, he specifies that the soda water should be Perrier.

The Americano is the first drink Bond ever orders, although, like the other drinks, it’s been overshadowed by the Martini and the continuous debates over whether it should be shaken or stirred.

A Rum Collins is a variation on the traditional Tom Collins. Instead of gin, it’s made by mixing light rum, sugar, soda water, and lime juice. The drink appears in several Hollywood movies but achieved legendary levels of fame when Bond drunk it served by the supervillain Largo in the 1965 film, Thunderball.

Bond caused a stir in 2012 when he ordered a beer instead of a cocktail in SkyFall. No matter how the movie’s producers tried to justify it, the decision resulted from a commercial deal with a Dutch brewer Heineken, and it created quite a stir among many Bond fans.

Another classic drink that Bond is seen ordering is the Mojito. Made from white rum, mint leaves, sugar, lime juice, and soda water, 007 is seen sipping on the cocktail in Die Another Day. Given the drink’s origins in Cuba, it was a fitting one for him to enjoy while carrying out his spy work in the country. 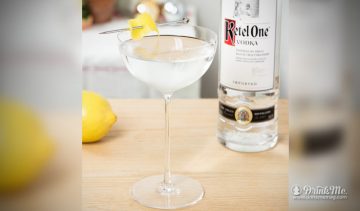 5 Tips for Making Daiquiris in a Blender 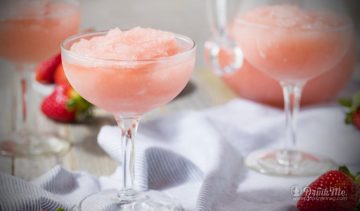 Next post Great Deals For Restaurant Week In Metro Washington