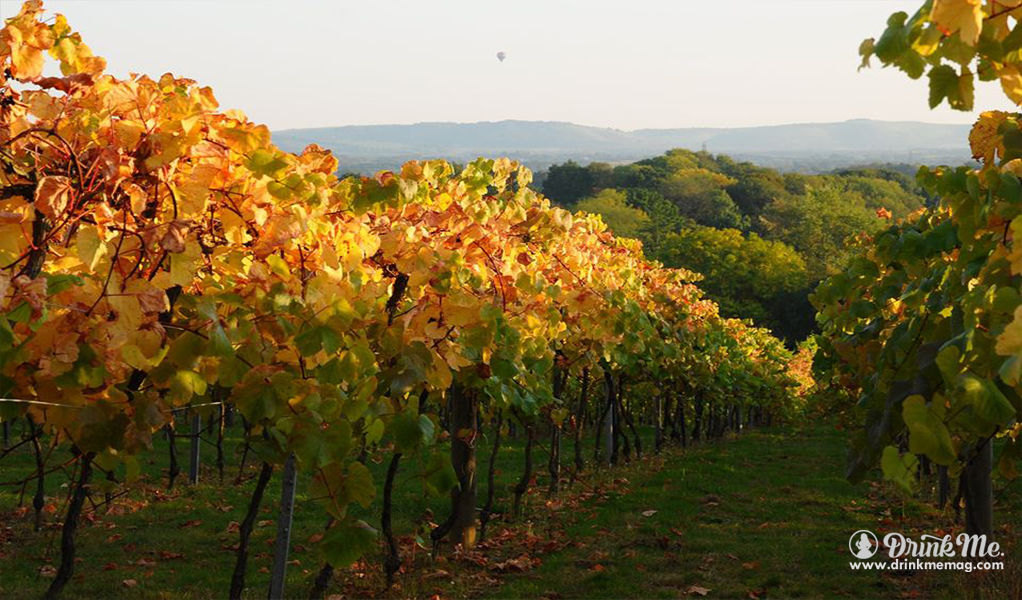 The Bolney Wine Estate began in 1972 when owners Rodney and Janet Pratt planted three acres of vines to create what was then only the sixth commercial vineyard in England. The Estate is located on the edge of South Downs, around 14 miles from the UK’s south coast and comprises of five vineyard sites where the vines are between two and twelve years old. Originally, Rodney and Janet experimented with a variety of grapes, which enabled them to find the best matches for the site.

In the mid-1990s, Sam Linter, Rodney and Janet’s daughter, took the reins and is now ably assisted by Assistant Winemaker Liz Garrett. They are both graduates of the Plumpton College in East Sussex, England and manage the exemplary estate and the state-of-the-art winery that was added in 2005. Today, the Estate specializes in producing premium red, white, rosé and sparkling English wines that have won numerous awards and legions of fans all over the world. Current release include sparkling Cuvée Noir 2011, Lychgate White 2014, Bolney Rosé 2014 and Pinot Noir 2013.

Next post A Taste of Italy: VII Hills Gin