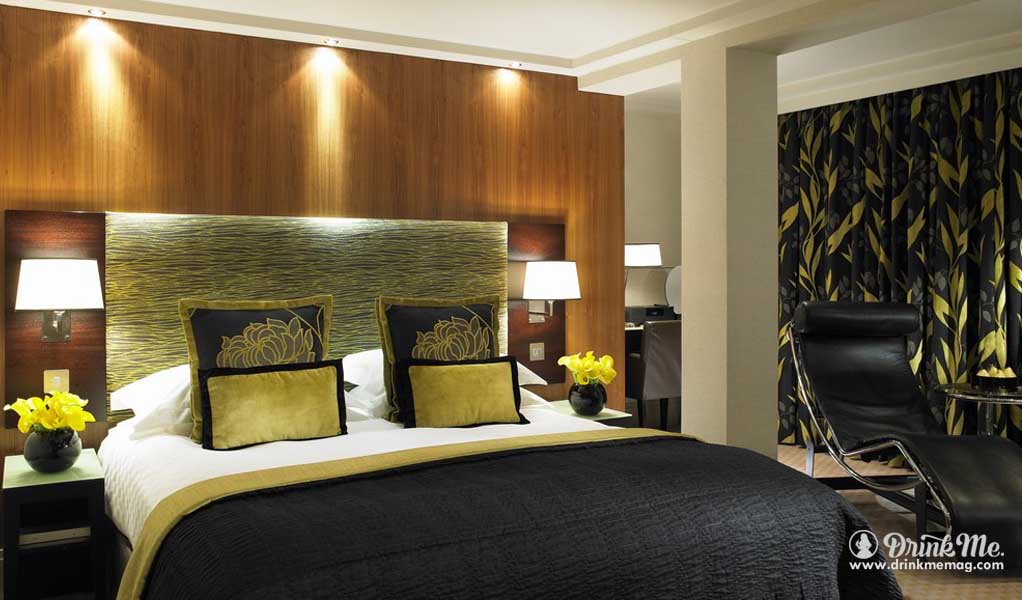 Four radiant stars hover above The Cavendish London located right in the heart of Mayfair parallel to Piccadilly in Central London. Its legacy dates back to 1830 when it was built and named the Millers Hotel soon changed 6 years later to the Cavendish. With a rich past of hosting service men, acting as a “social first aid centre”, recovering after a bombing, coming back after its initial closing in 1962, and changing hands multiple times, The Cavendish is truly a site to see. 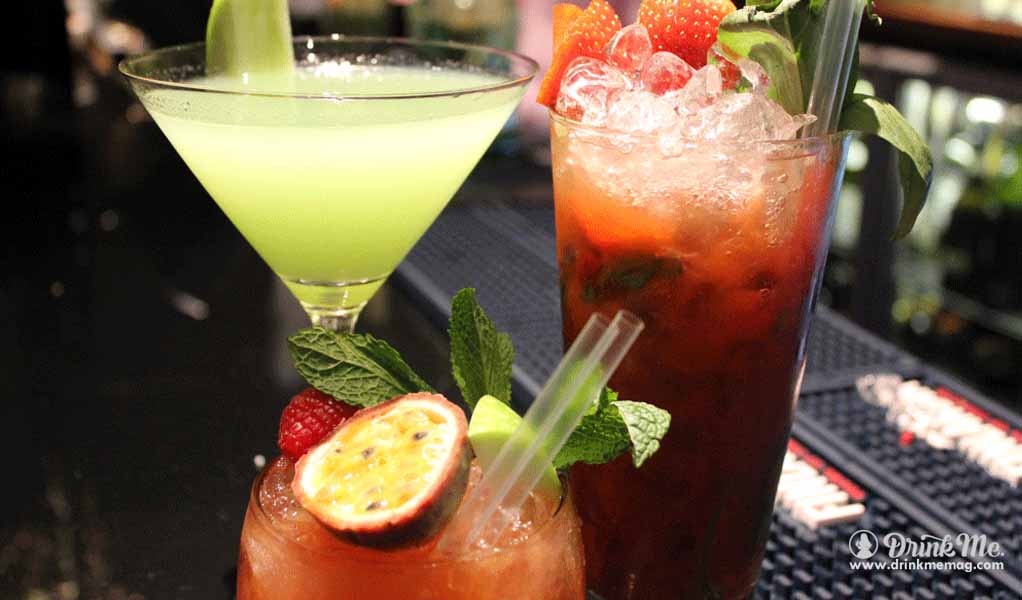 The hotel, recently purchased by the Ascott Limited in 2012, is the textbook location to travelers seeking not only the thrill of London’s theatreland and world class shopping and dining but also a calm paradise to throw those tired feet up after a day’s wander. Equipped with 230 contemporary bedrooms, The Cavendish welcomes all with open arms. Whether you choose a simple Classic Room or the spectacular Pent House Suite, each room boasts chic furnishings with an overall clean, uncluttered design accompanied by subtle lighting. Such quality accommodations need equivalent amenities. The Cavendish values their positive and historic presence in London, so to enhance guests stay and fill grumbling bellies the hotel offers a double AA Rosette Award winning restaurant, The Petrichor, whose seasonal British menu is nothing less than divine. For those craving a delightful drink, there are two bar options to choose from depending on your fancy. The Lounge Bar focuses on a comprehensive range of premium branded drinks sourced from cherry-picked brewers and producers around the country, while The Rosa Lewis Bar offers a skillful bar team whose skill resides in signature cocktail creations. With plenty other options and perks, The Cavendish molds to both guests staying for business and casual seemingly effortless. 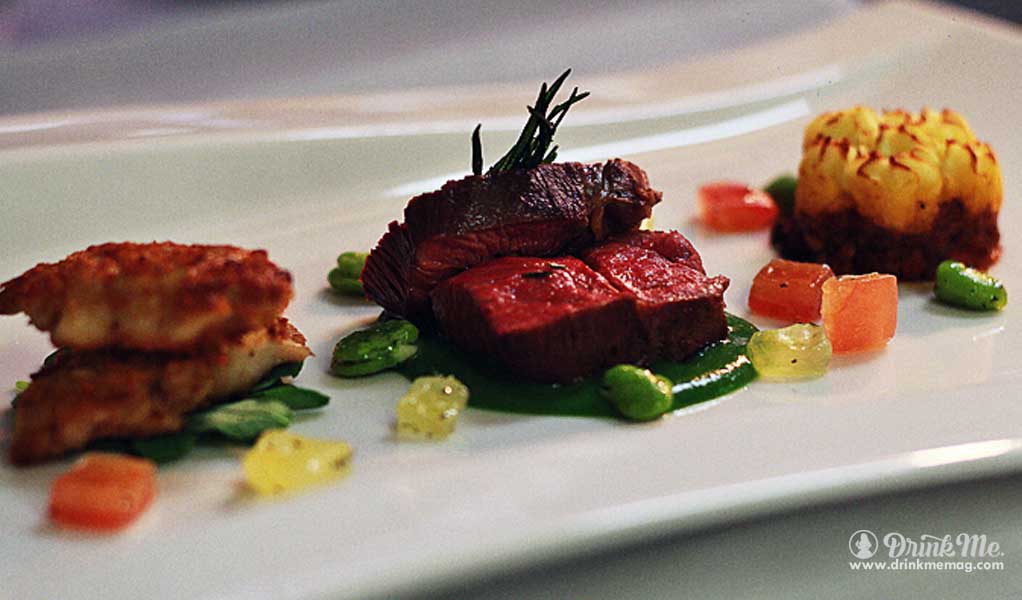