The Eagle: An Exclusive Taste of London’s History 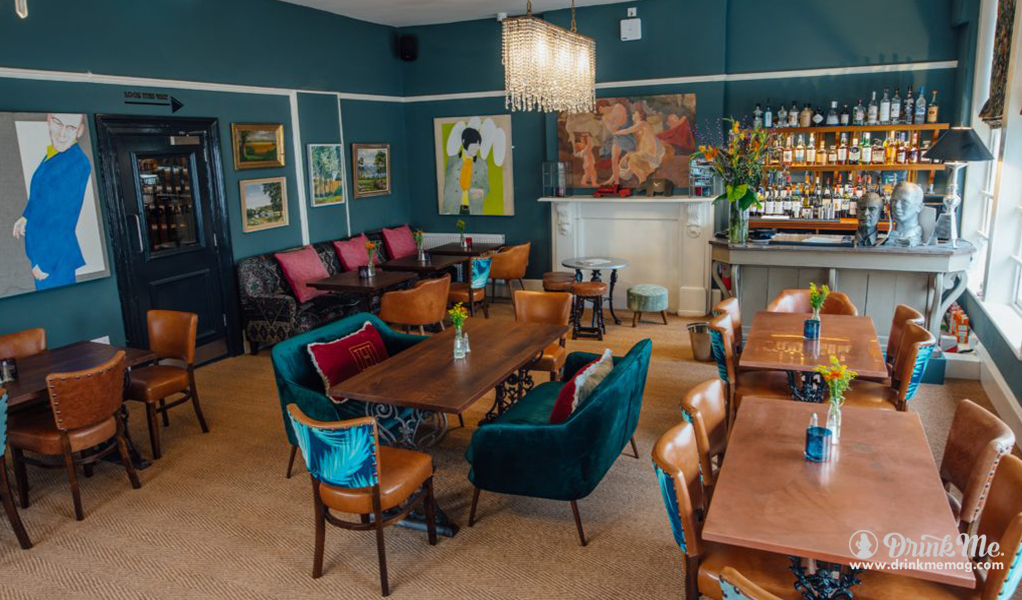 The Eagle in Notting Hill is the latest launch from Hippo Inns. The newly refurbished pub situated on iconic Ladbroke Grove serves beer straight from the tank alongside British dishes with Bavarian influence. Historically, The Eagle was a Truman’s pub. Truman’s was founded in 1666 and by the 1800’s had become one of the biggest and most recognizable breweries in the world. In the 1980’s, the once independent Truman’s merged with another company and then closed its doors in 1989. Truman’s was reestablished in 2010 and has ventured back into Truman’s Raw tank fresh beer at The Eagle.

Tank beer is unfiltered, unpasteurized, untouched by light and free of any added gas allowing it to retain its full flavor. Regular visitors will be given their own tankard glass to drink from every visit. The mouth-watering menu was crafted with the tank beer in mind so the beer compliments every dish. British classics with a Bavarian twist are served up daily. Featured dishes include venison carpaccio and a crispy knuckle of pork with fried potato dumplings. The knowledgeable staff are there to help guests chose the perfect beer pairing for each plate.

The spacious venue occupies two floors with the second floor housing the dedicated Truman’s bar. Classic British pub furnishings are brought into the modern world using original building features, an open fire, and Truman’s tanks situated above the round bar with blackboards showcasing the dates of brewing. On top of traditional tank and craft beers, guests will be offered a wide selection of ciders, cocktails, and wines. Stop in for a one-of-a-kind experience and an exclusive taste of London’s history at The Eagle.