The Home Of The Bourbon: American Barrels 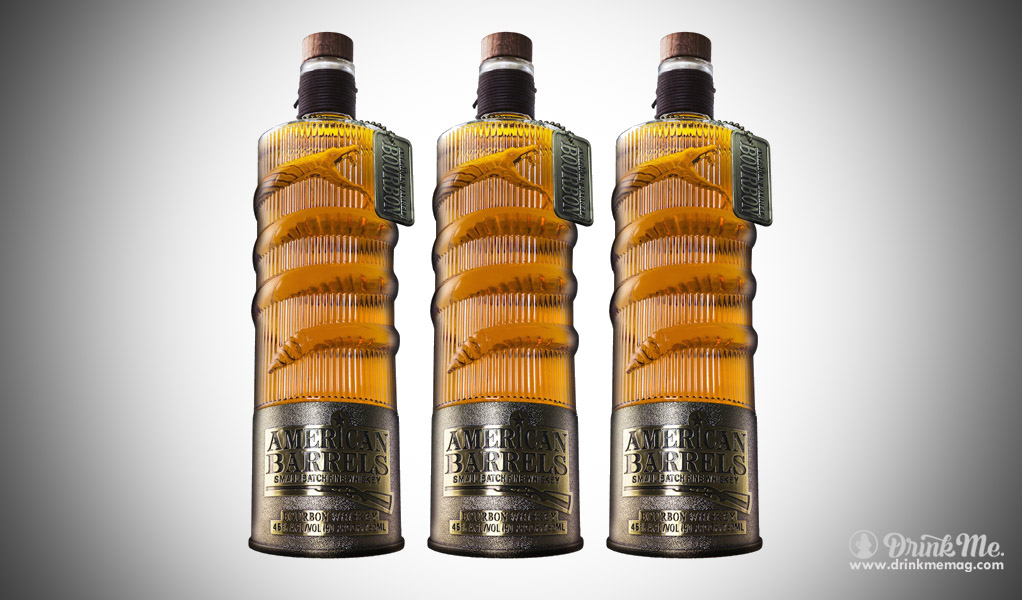 CEO and founder of American Barrels, Michael Reed was raised in Fort Myers, Florida. During his time playing ice hockey from Canada to Indiana, the idea for American Barrels was born. One night while sitting at a bar at Indiana University, he put pen to paper and drew the first image of the iconic brand of whiskey- a shotgun shell guarded by a rattlesnake filled with the smoothest 90 proof bourbon whiskey. Each bottle was draped with a dog tag to salute the men and women in and out of service that put their lives on the line to protect the country. In August of 2014, American Barrels began selling to the public. This growing company not only provides the smoothest whiskey, but also a sense of American spirit in every designed bottle.

Previous post How To Prepare The Perfect Winter Game Nights