“The Imbible”: The Best Night Out You’ll Have In NYC 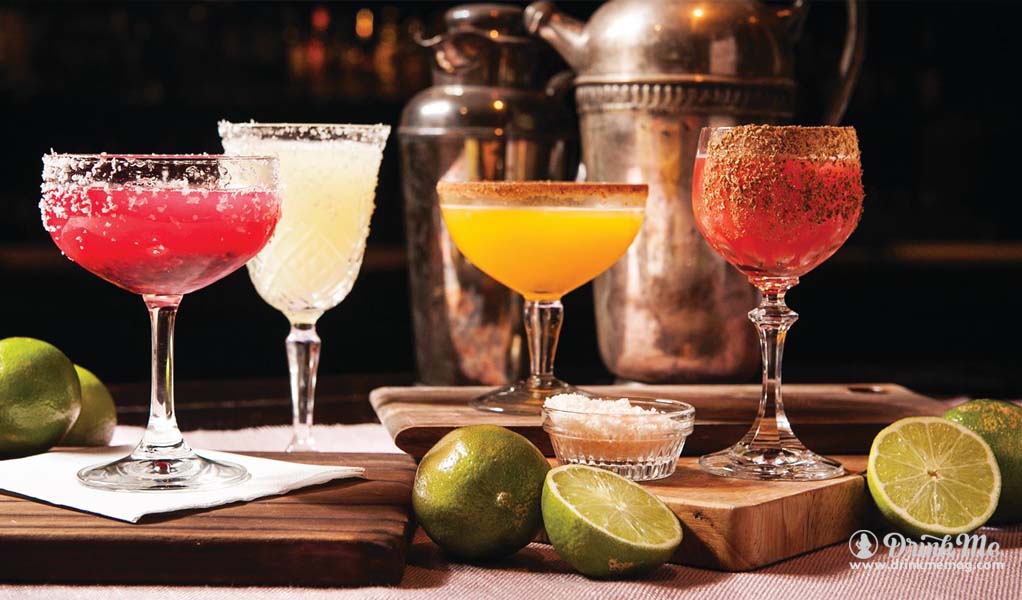 Three craft cocktails at Bar Pleiades at The Surrey in the Upper East Side will set you back $60 before tax and tip. A single “World Cocktail” at the exclusive World Bar in the Trump World Tower includes an oh-so-exclusionary $50 price tag. Considering this, plus the fact that it’s a damn good show, the $65 ticket for the off-Broadway hit “The Imbible: A Spirited History of Drinking” (which includes three craft cocktails and an incredibly entertaining ensemble production) may be just about the best deal in New York City.

Appropriately set in an authentic NYC speakeasy off 6th Avenue, “The Imbible” captivates audiences with an engagingly immersive theatre experience that covers a 10,000 year history of spirits. “The Imbible” creator and star Anthony Caporale takes over twenty years bartending experience to his role as musical mixologist and storyteller in the production, and it’s clear from his enthralling performance and comprehensive knowledge of all things alcohol that Caporale’s insider scoop is advantageous. Multi-talented soprano, director, and co-producer Nicole DiMattei shines just as brightly as Caporale; her beautiful vocals add depth and dimension to a mainly comedic performance.

Love song dedicated to ethanol? Check. Barbershop-style accapella serenades? Check. Live demonstration of moonshine distillation techniques? Check and check. We mentioned the complimentary craft cocktails, right? This is the unforgettable New York night your friends will get sick of hearing about and have to go themselves. They won’t regret it, either. Tell Trump to shove it with that $50 “World Cocktail” and spend your money on a fabulous night of theatre instead. Cocktails included.

Next post Hochstadter's Slow And Low Rock And Rye