The Lion, The Bear, and The Brewmaster; Firestone Walker Lager 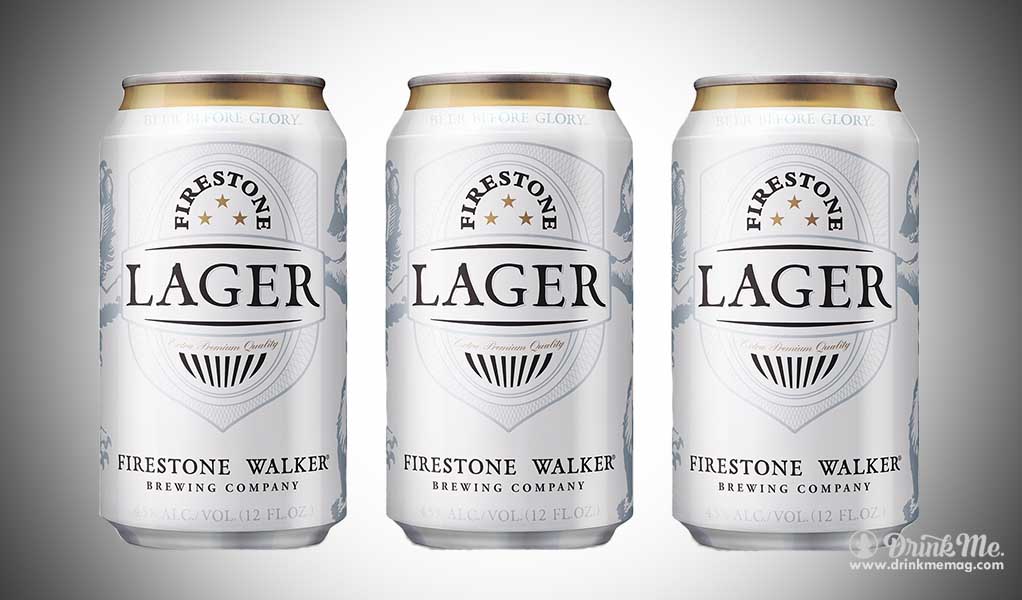 Described by brewmaster Matt Brynildson as “Hard to make, easy to drink,” the lager is a quintessential beer of many cultures. At the turn of the millennium, Paso Robles brewery Firestone Walker introduced what it hoped would be one of its signature brews; an all-malt craft lager. Firestone Walker Lager went into hibernation not long after its release due to the nationwide craze of more hoppy beers. Crisp and grassy, Firestone Walker Lager is everything great about summer in a beer that only gets better when shared with friends and loved ones.

Eighteen years since the lager’s premiere, Firestone Walker saw that the beer connoisseur is ready for something of a palate cleanser. For so long, conversations in and around the beer community have been about the craft of beer rather than the beer itself.

As Brynildson says, “At the end of the day, Firestone Lager is made for drinking, not thinking.” Firestone Walker Lager is back, better than ever, and here to stay.

Next post The Little Gin That Could: Byron’s Gin – Melancholy Thistle