The Most Expensive Wine For Each Top Grape Variety 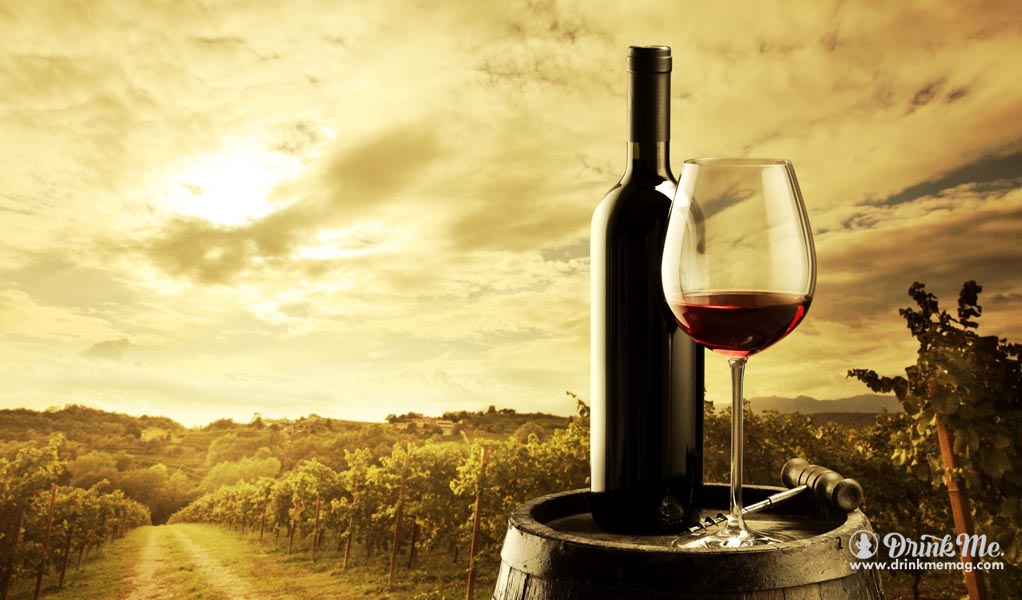 Wine, one of the world’s many wonders. From Riesling to Chardonnay and Champagne to Cabernet Sauvignon, there’s a lot of great wine in the world. We’ve done some research and put together the most expensive wine you can buy within 5 of the most commonly purchased wine varieties. Start saving… 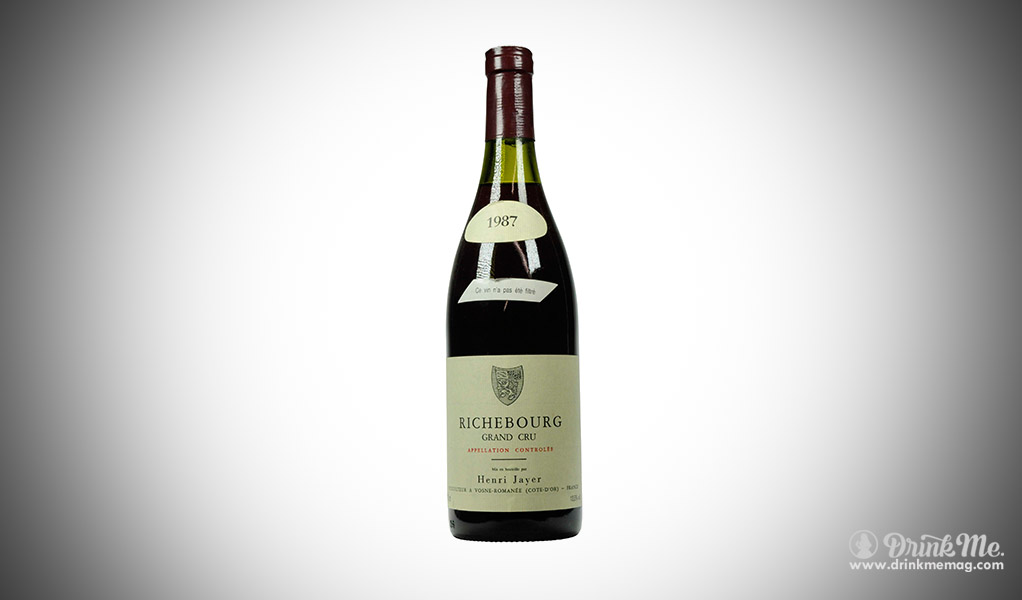 Although most would cite Domaine de la Romanee-Conti Romanee-Conti as the world’s top priced bottle, it’s Henri Jayer Richebourg that takes highest honors. The late Henri Jayer was the most revered winemaker of our time. Known for his visionary, innovative winemaking, the legendary Burgundian vigneron owned some of the finest vineyards in Vosne-Romanée. His luminous wines are highly sought after by wine connoisseurs worldwide. 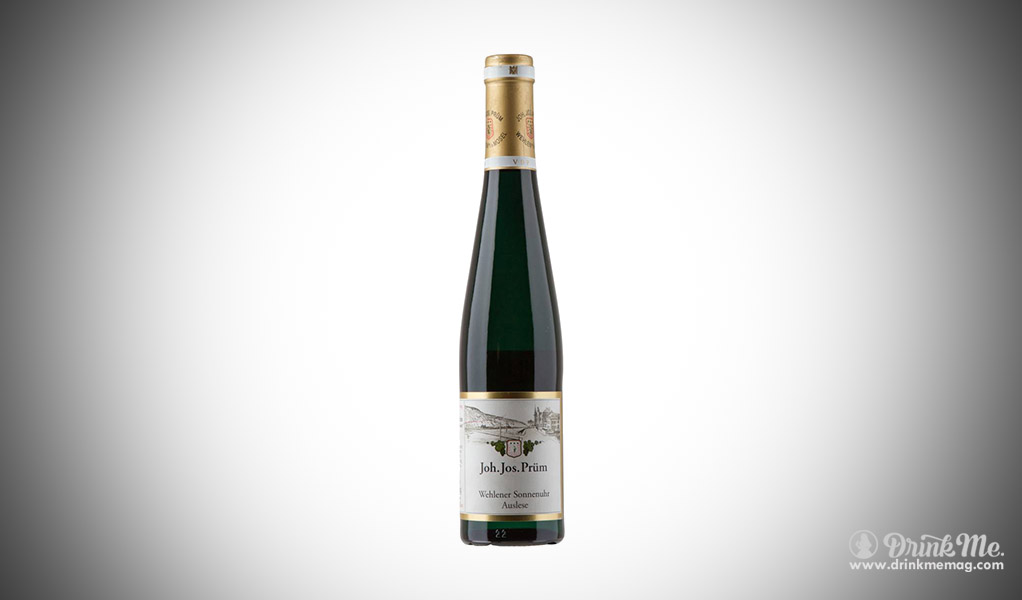 Joh. Jos. Prüm Wehlener Sonnenuhr Riesling Trockenbeerenauslese, from Mosel, Germany is the most coveted Riesling on the planet. The Prüm family have been making wine since the 17th century. They boast vineyard holdings in top “grand cru” sites in Mosel region. Many vineyards feature rocky, steep terrain and the unmistakable soil, or “terroir” that imparts unique minerality. JJ Prüm Rieslings are renowned for their age-worthiness. 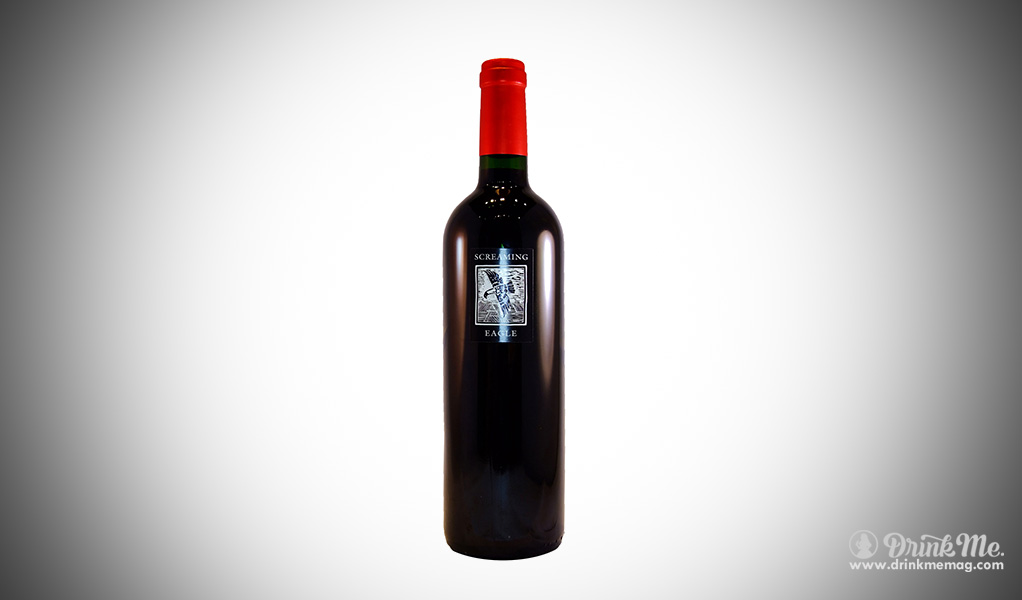 The only wine on the list that hails from the New World, Screaming Eagle is a phenomena that gives many a wine aficionado a pause. The 13 year old brand (the first commercial release was the 1992 vintage) has wine lovers all over the world vying for a sip. The winery release price is $850; yet they have a decade long waiting list. The wines perennially receive high critical acclaim and have earned several perfect 100 scores from Robert Parker. 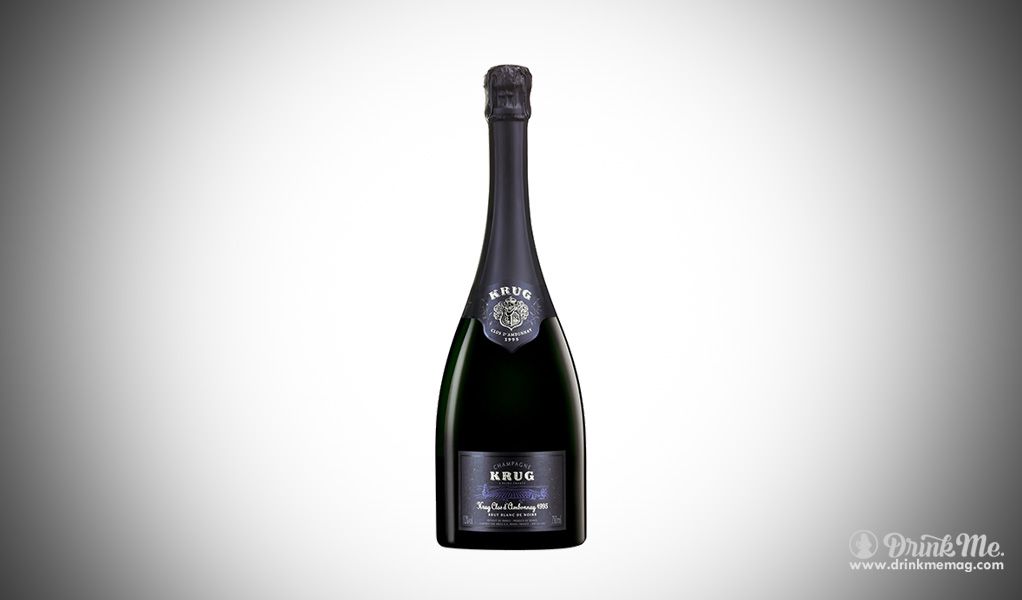 I wrote about my Krug Clos d’Ambonnay “aha” moment a year ago. For me it was an epiphany that certified the power of wine to transcend time, space and reason. I was mentally and emotionally transported into another world, courtesy of a glass of delicate bubbles. d’Ambonnay, a rare gem in Krug’s portfolio, is produced from grapes from a tiny 1.6 acre block of Pinot Noir in the middle of village of Ambonnay. The wine is aged for over twelve years in Kr    ug’s cellars and released as vintage, single vineyard bottling. 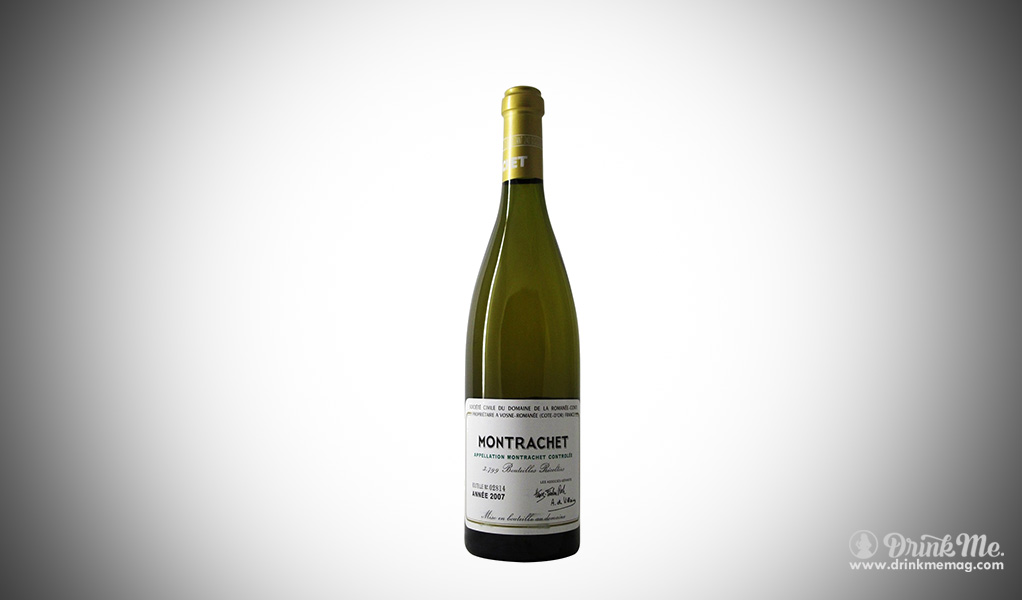 Domaine de la Romanee-Conti Montrachet Grand Cru makes the list for its white wine prowess. Its fruit is sourced from one of France’s five Grand Cru vineyards. Montrachet is considered to be the finest Chardonnay vineyard in the world, with nine famous producers sourcing fruit there. The wines made from this vineyard showcase power, finesse, intense minerality and a longevity that is unparalleled.

Next post All Aboard The Railyard Ping Pong Table Express

Previous post This Bar Knife Is A Cut Above!