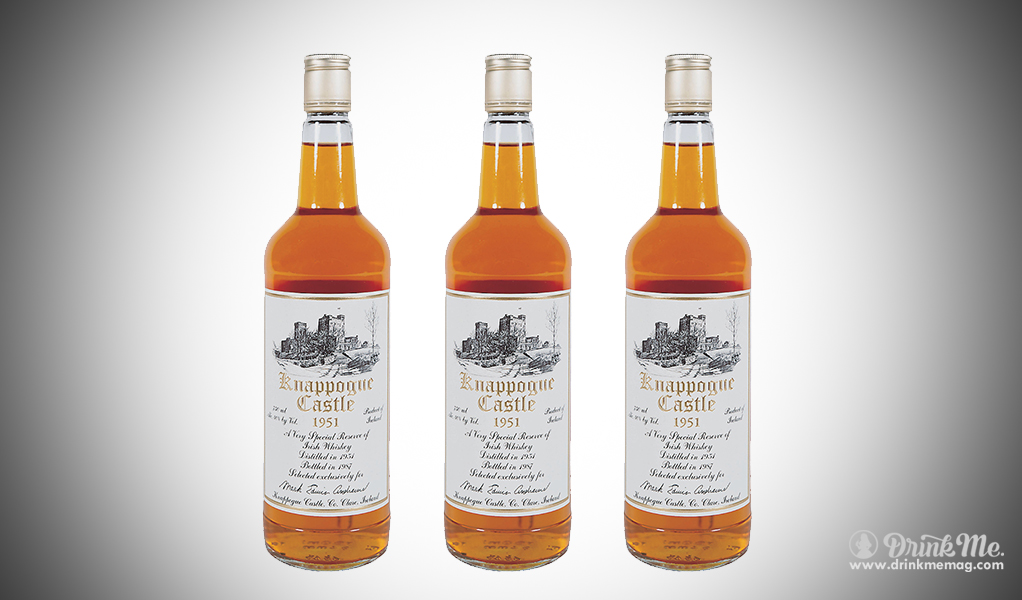 In 1966, Mark Edwin Andrews purchased Knappogue Castle, a 15th century castle in Ireland. While he and his wife set about restoring the castle, he also began acquiring a collection of pure pot still Irish whiskey. Apparently a man of many talents, he set about aging and bottling the product to sell under the name of the castle he was restoring. Knappogue Castle’s oldest whiskey was triple distilled in copper pot stills in 1951 and then aged in sherry casks for 36 years before being bottled. Released to the public in 1998, it is the oldest and rarest Irish Whiskey.

Knappogue Castle 1951 has tasting notes of soft honey, clean barley, and oats. The finish is long, with hints of licorice and chicory, making it an excellent whiskey in addition to being extremely rare.

Previous post Slow & Low Rider: All aboard the whiskey wagon