The Oystermen Seafood Bar and Grill 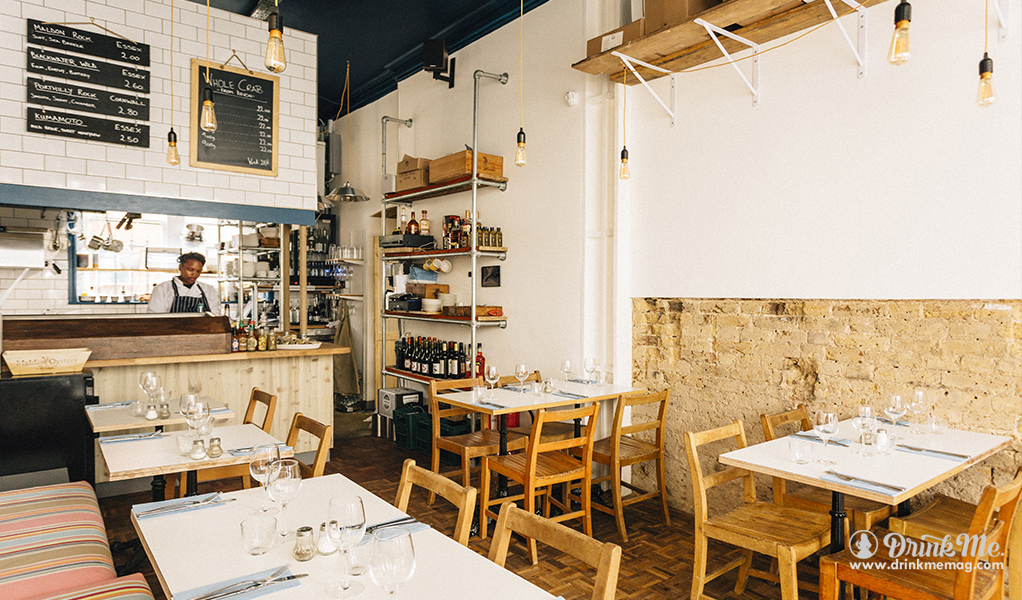 When Matt Lovell interviewed Rob Hampton for a job, neither of them anticipated the connection that would spark over their love of fresh seafood and genuine hospitality. Together, their friendship developed as they ran a restaurant together before giving birth to the idea that would become The Oystermen. They began hosting weddings and events with their first-class oyster bar, but their dreams of opening a home location for their seafood delights continued to swim in the back of their minds. Finally, just three years after meeting, their dream became a reality when they docked at their first location on the fourth of July, 2017.

The Oystermen Seafood Bar and Grill focuses on creating charismatic dishes from the freshest seafood and produce available, with oysters shipped in daily from all around the UK. Inspired menu items such as scorched mackerel with pickled cucumber, crab beignets with parsley and lemon, and their signature spicy curried clam chowder tantalize the palate. Nestled in Covent Garden, just moments from West End, the eatery is the perfect spot to catch a wave before attending the theatre.