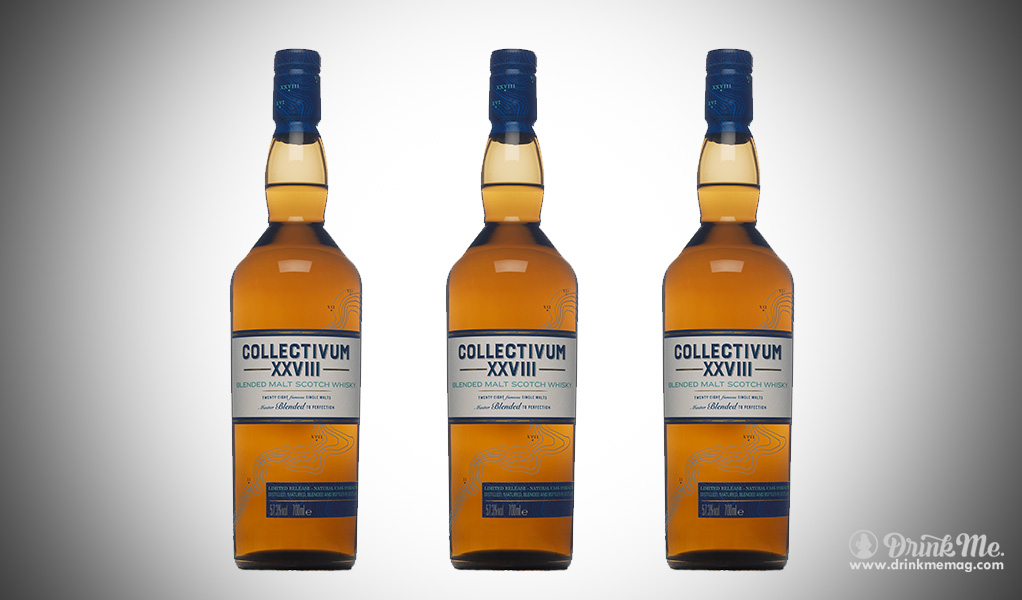 Diageo, the world’s leading premium drinks business, invites you to celebrate life, everyday, everywhere this holiday season with its annual Special Releases collection.  This year, the rare and highly anticipated collection will include ten limited edition Blended Malt Scotch Whiskies, expertly crafted across the company’s 28 active distilleries. The series was first created four years after Diageo was formed in 1997.  Now, with products sold in more than 180 countries and ownership to the biggest giants in the industry—Guinness, Smirnoff, Círoc, Crown Royal, Captain Morgan, and Baileys to name a few—Diageo continues its inimitable dynasty in determination and innovation.

Most of the whiskies presented in 2017’s limited release are in fact, older than the company itself.  The youngest being, Lagavulin’s 12-year-old made in Islay and the oldest, being Port Dundas’ 52-year-old, the oldest ever released in the special series. The full lineup includes: Blair Athol, Brora, Caol Ila, Collectivum XXVIII, Convalmore, Glen Elgin, Lagavulin, Port Dundas, Port Ellen, and Teaninich.  Each bottle is different; each flavor complex and impeccably crafted for a memorable taste experience. The prices of these beautifully packaged and meticulously crafted whiskies, ranges from 90 to 2,625 Euros.  Purchasing one of 2017’s limited edition whiskies, for yourself or a loved one, is above all, the perfect gift.