The Public Spoke: The Hottest New Whiskey Releases of 2014 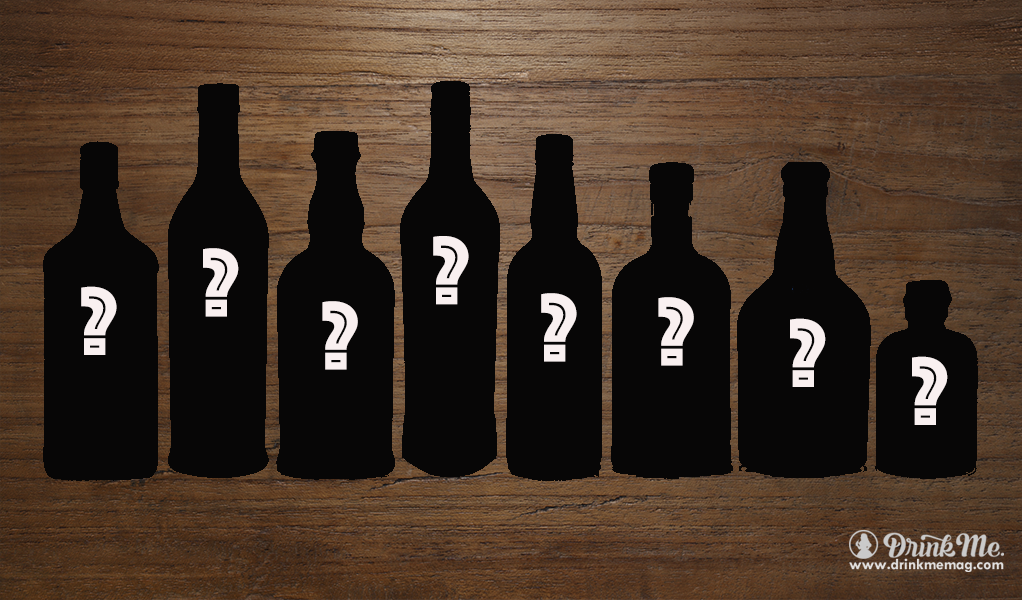 We’ve teamed up with the folks over at Distiller to unveil the most frequently purchased ‘New Whiskies’ throughout 2014. How many of these beauties touched you lips throughout the year? From Irish Whiskies to Bourbons to the great new nectars of Japan, see whats hot in the world of whiskey!

If you want to know more about a particular whiskey just click the image and you’ll be directed to Distiller’s awesome whiskey interface! 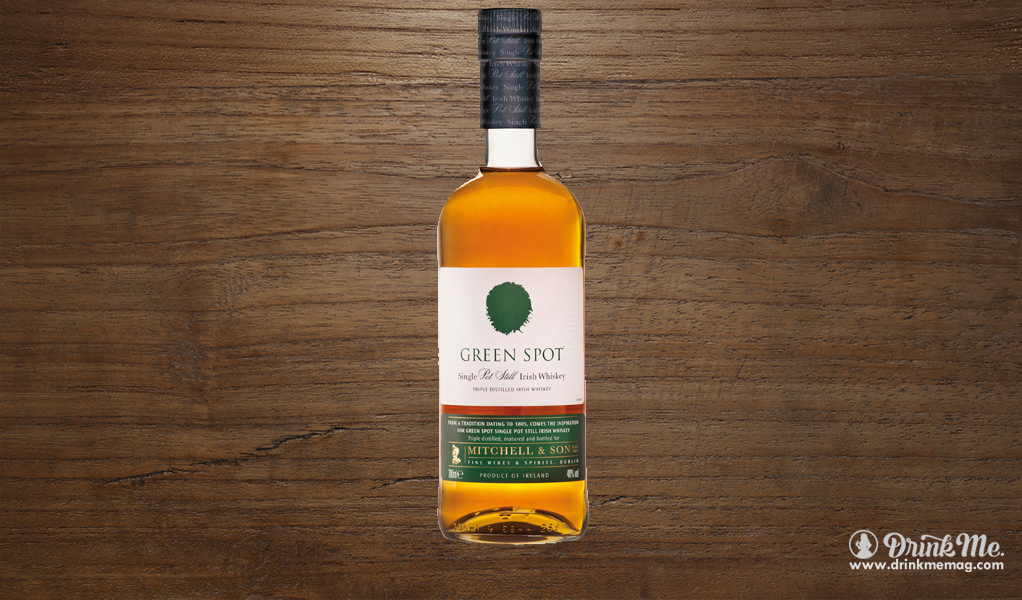 Arriving in the US in early 2014, the Green Spot is a single pot still whiskey produced at the Midleton Distillery and made exclusively for Mitchell & Sons. They were wine merchants that would buy casks of pot still whiskey and age in ex sherry casks. These days, sherry casks only amount for 25% of the barrels with the remainder being ex bourbon. The name is derived from the dab of paint used to identify the barrels by age, which in the Green Spot’s case, is 7-8 years. 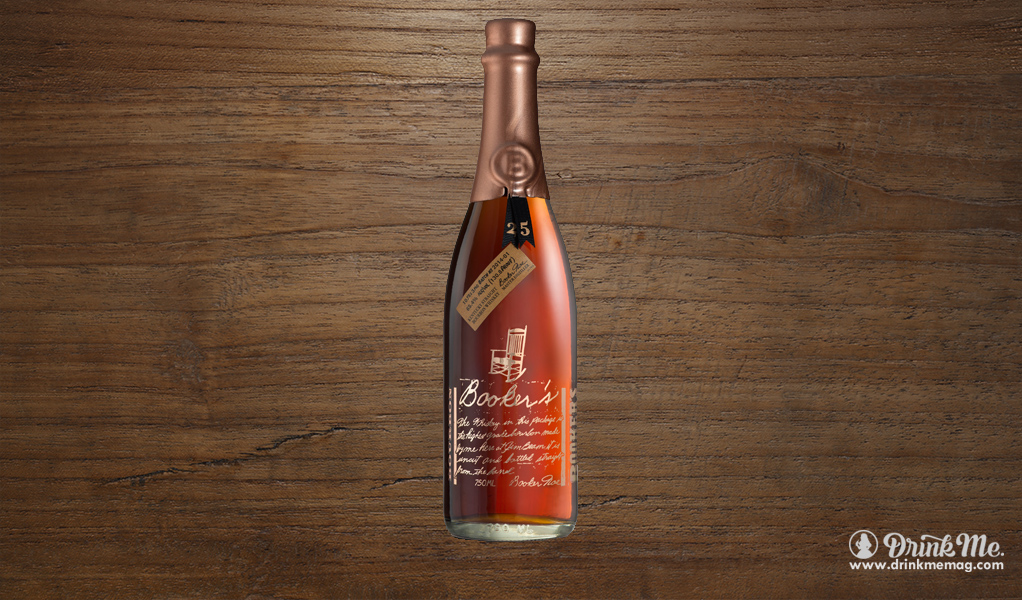 A limited bottling, put out to celebrate the 25th anniversary of Booker’s, which was originally put out in 1992 and was one of the first “small batch” bourbons. Uncut and bottled at 130 proof, Fred Noe was looking for a big, full flavored bourbon to honor his dad Booker. It could benefit from a couple drops of water but is not so rough that it can’t be sipped straight. 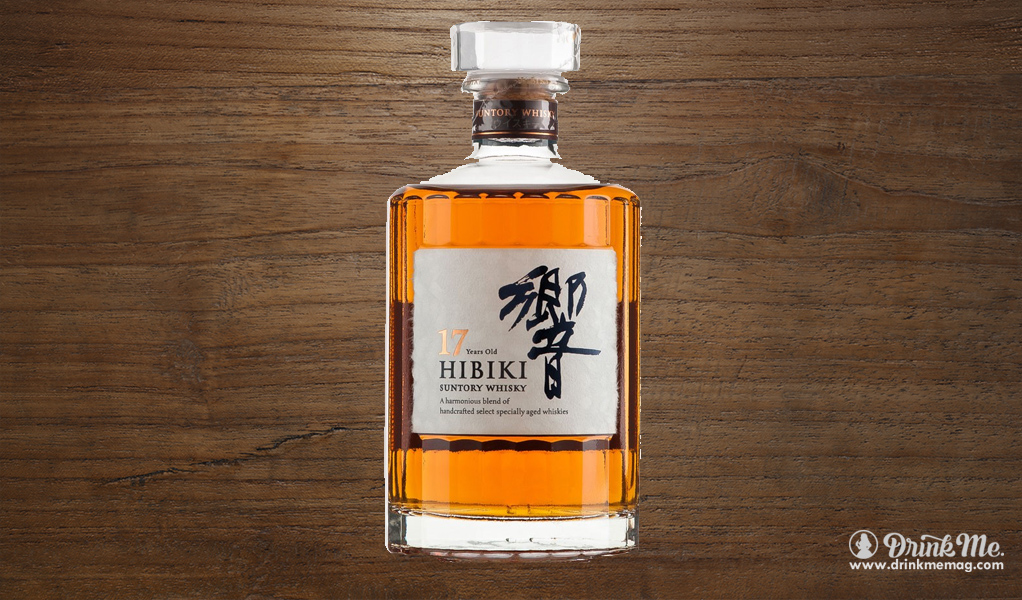 Created in 1989 but only recently available in the United States, Hibiki is a blend of single malts from Suntory’s two distilleries, Yamazaki and Hakushu, and grain whisky from their Chita distillery. The design of the bottle is meant to symbolize the 24 seasons of the Japanese lunar calendar. 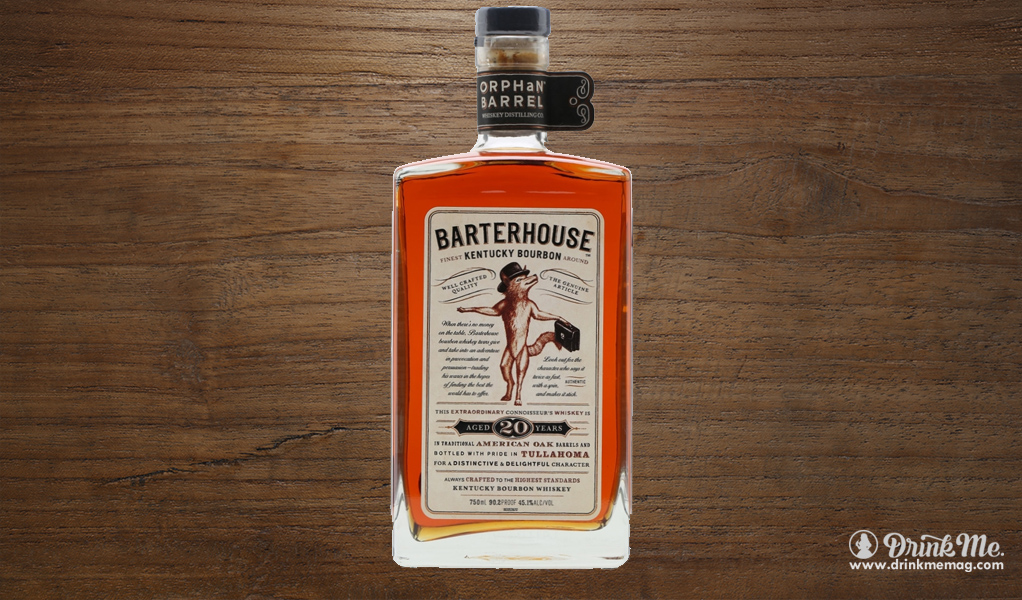 The Orphan Barrel Project is a collection of different whiskeys “found” in Diageo’s rickhouses. Barterhouse is from the current Bernheim distillery in Kentucky, but bottled in Tennessee. This is a 20 year old straight bourbon (though this designation is not listed on the bottle) and has a mash bill of 86% corn, 8% barley, and 6% rye. 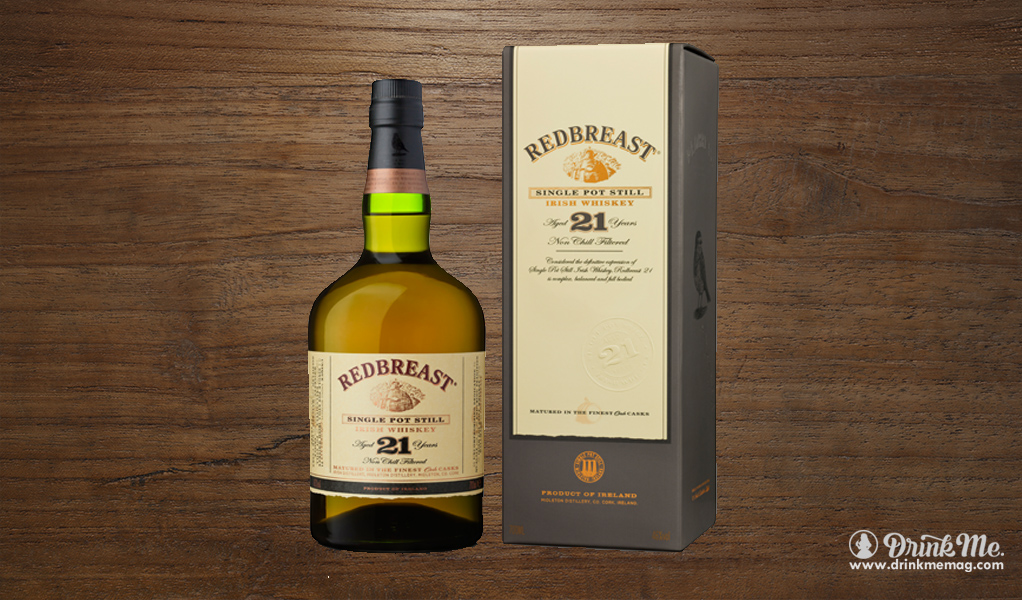 We have the taxman to thank for the existence of Single Pot Still Whiskeys. Back in 1785, the Irish government created a tax on malted barley. As a result, whiskey began to be produced with a combination of both malted and un-malted barley (aka green barley). It is triple distilled in pot stills and is unique to Ireland. The 21 year expression is aged in a combination of ex-bourbon and 1st fill sherry casks. 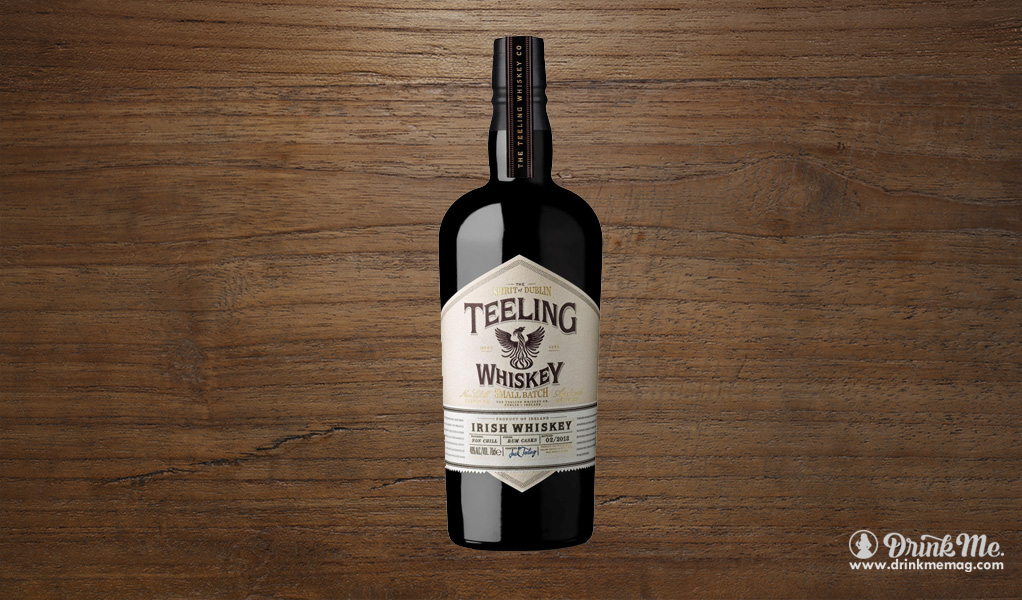 After its initial aging in oak barrels, this blended whiskey is further aged in casks that previously held Flor de Caña rum. The whiskey is currently sourced from Cooley Distillery, a distillery previously owned by the Teeling family now owned by Beam. It is then further matured in Teeling’s own warehouses. The Teeling Whiskey Co is expected to begin producing its own whiskey in late 2014. It will be Dublin’s only working distillery. 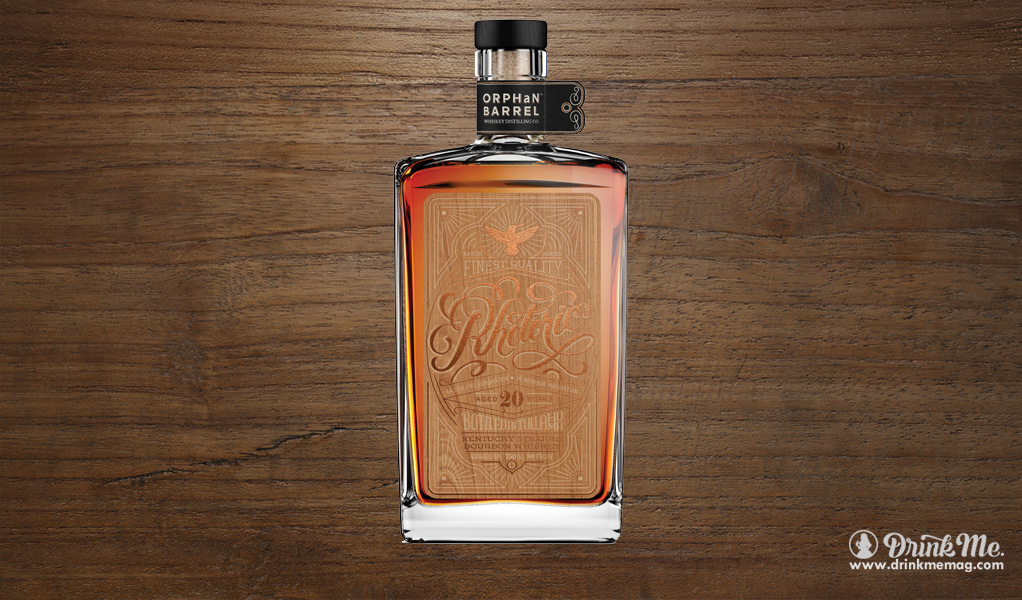 The third bottle released under the Orphan Barrel label, Rhetoric is a straight bourbon and was distilled at the New Bernheim Distillery in Kentucky. The Orphan Barrel whiskeys are “found” barrels “discovered” at the Stizel-Weller rickhouses owned by Diageo. There is talk of older, future releases of the Rhetoric so keep your eyes peeled for 21 Year, etc. to come. 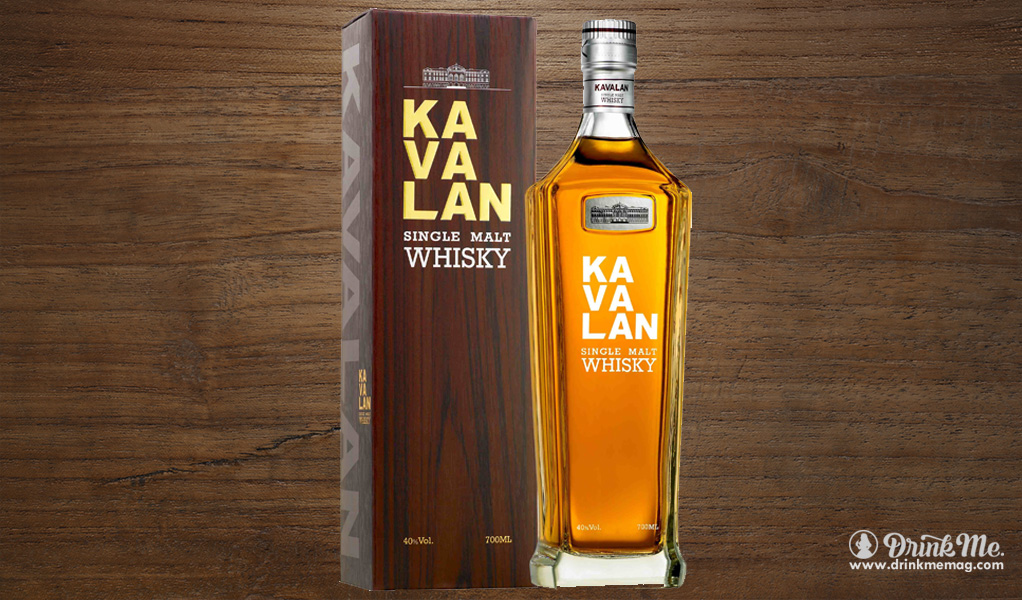 The young distillery, Kavalan, released their first bottling in December 2008, but they have already made quite an impression winning awards and accolades. Distilled at the King Car Distillery in Taiwan, Kavalan is the name of the earliest tribe that inhabited Yilan, where King Car resides. The Classic bottling here is aged in ex-bourbon and ex-sherry casks but mostly of the refill variety. 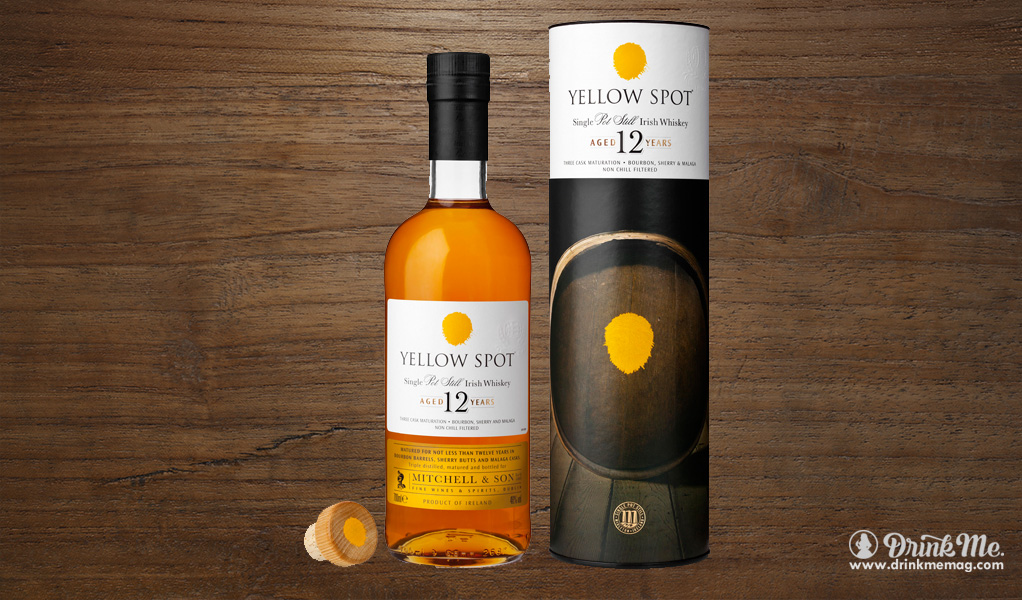 Re-released in the UK in May of 2010, Yellow Spot is being produced again after not being bottled since the 1950’s. This is a Single Pot Still whiskey that is distilled at Midleton Distillery for the wine merchants, Mitchell & Son. This is not finished in ex-wine barrels but rather is a combination of whiskeys that have aged in American ex-bourbon, Spanish ex-sherry, or Spanish ex-Malaga wine casks (a sweet fortified wine) for a minimum of 12 years. Though not released in the US just yet, you may see bottles in bars that have picked it up in their travels. 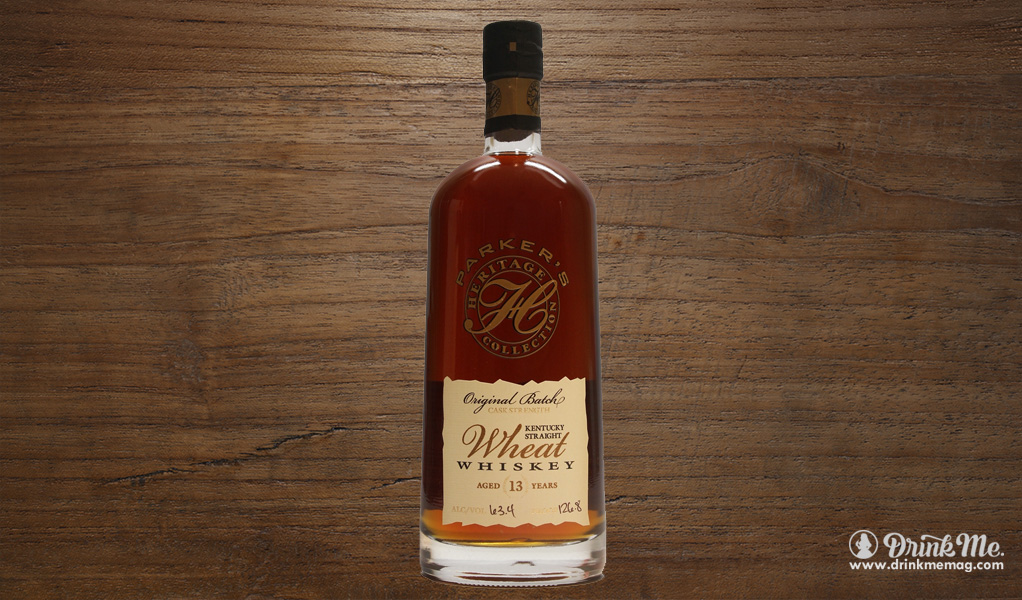 This is the 8th edition of the Parker’s Heritage Collection line of whiskeys; this year focuses on wheat whiskey. Using stocks from 2001, the year Bernheim Wheat Whiskey was released, this has been aged for 13 years and is bottled at cask strength (67.5% abv). This is set for a fall 2014 release.

Previous post DrinkAdvisor App: Your Guide to Nightlife All Around the World