The Rise of Kratom and Kava Bar And They Don’t Serve Alcohol! 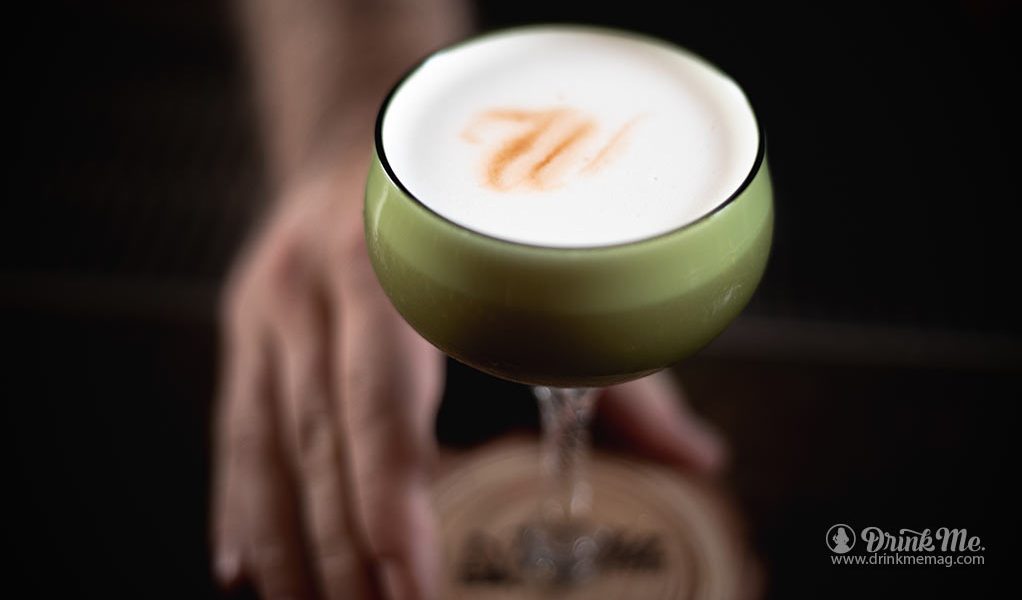 Kratom is one of the most controversial plants in the world, which is why a lot of countries observe a complete ban on it. However, the stats suggest more than 5 million people in the world consume kratom every day which registers its global popularity. Experts predict the kratom business to cross the $1 billion mark in future as more people start to demand it. Kratom was discovered thousands of years back and was traditional chewed by people.

Currently, there are many different ways in which people consume it. The most common form on which kratom is sold in is powder. The best way to buy kratom is to purchase it from an online vendor. So if you want good quality lab-tested kratom powder you can head over tokratomcrazy.com.

How is kratom consumed?

Kratom’s globally, popularity has compelled manufacturers to come up with interesting ways to sell it to their clients. It is consumed in the form of powder, capsules, kava, tea, food, drinks, smoothies, weed etc. The most recent introduction of kratom kava has a lot of kratom fans swooning over it. The most interesting thing is that some restaurants only serve kratom infused beverages. Florida is one such state where kratom is a lifestyle for people.

If you visit an average bar in Florida, they will have not alcohol but kratom in the menu. A single shot of kratom can be bought for as low as $7. People who drink kratom kava claim it relaxes the mind and treats anxiety. Many people have applauded kratom for providing mild buzz in the body. Kratom kava is just like any other regular kava with a difference it has the right amount of kratom infused in it.

Especially when it comes to senior citizens, they prefer kratom to be consumed in the form of kava. Kratom kava has a simple recipe, the ingredients of which are:

If you want to make kratom kava, you must boil mix kratom powder in water and boil it for 5 minutes. However, if you are using raw kratom plant, you must stain the leaves after the kava is done.

Kratom kava is currently trending in the US with a lot of restaurants offering it for a lower price. If you ever visit South Florida, you will be intrigued to witness kratom’s popularity more than alcohol. People who consume kratom claim it has many medical benefits for the body. However, there is no scientific research till date which proves any of the medical benefit which people claim. Even in states where it is legal, the government observes a certain limit for use by the residents.

Kratom kava is an exotic beveragewhich is enjoyed in many parts of the world. It is also popular amongst Indonesians because Indonesia is one of the largest exporters of kratom plant in the world.