The Story of Irish Gin: Conncullin by Connacht 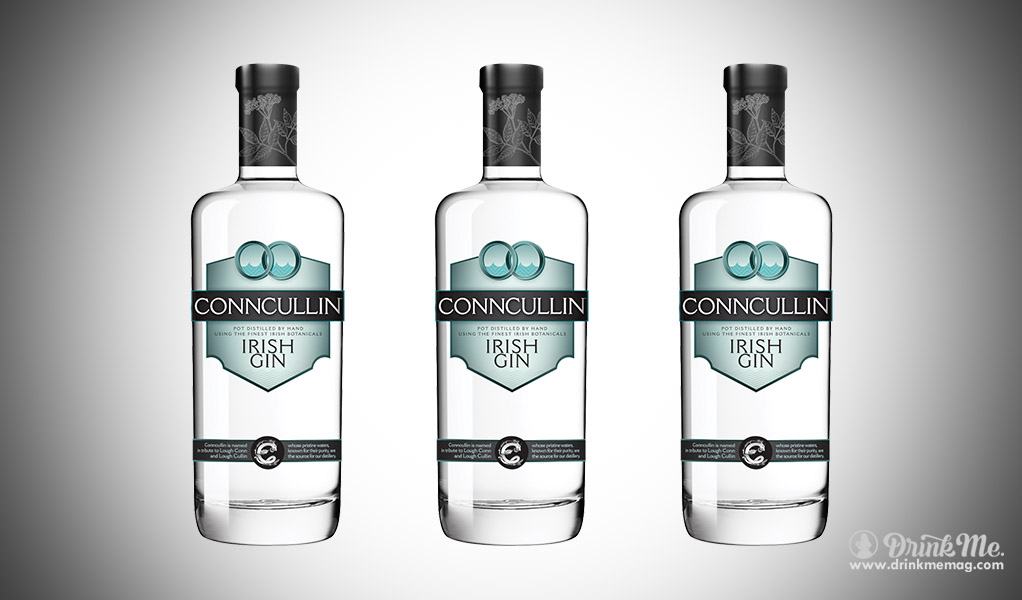 The story of the Connacht Whiskey Company LTD is a classic one. Four men, three American and one Irishman, came together in pursuit of one dream: to bring whiskey back to the west coast of Ireland, for the first time in a century. That dream took shape in Ballina, County Mayo, where the Distillery now thrives, producing premium spirits and whiskey’s. The founders—David Stapleton, PJ Stapleton, Tom Jenson, and the head distiller, John Park—take pride in their craft, the land on which that craft was built, and the bonds of friendship and family that bind it together.

The Master Distiller, Robert Cassell, is adding to the narrative with Conncullin Irish Gin, an impeccable balance of the finest Irish botanicals, released in April and now available in select states across America. Awarded a Gold medal from the International Review of Spirits, the delightful blend of citrus, elderberry, and Juniper has earned its bragging rights.  Conncullin’s flavor and image hold a story that is all its own—one that reflects the pure freshness of Irish gin. And also one that honors Loch Conn and Lock Cullin, the two lakes that carry the distillery’s water supply, and have inspired the spirit’s name, not to mention the interconnected circles filled with water that make up its logo. Irish gin is a relatively new product cornering the drinks market and Connacht is breaking the fold. It is a classic story. But above all, it is a success.