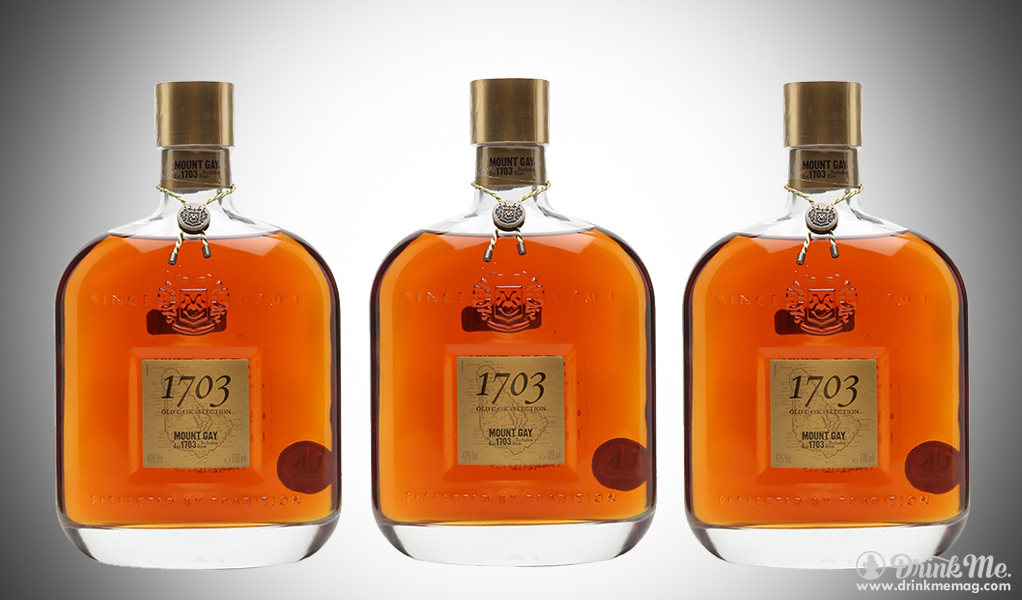 A deed dated February 10, 1703 describes a “pot still house” on the Mount Gay sugar cane estate—though namesake John Gay didn’t manage operations until a few decades later, the venerable Barbados distillery has nonetheless produced rum almost as long as the drink has existed. In honor of its anniversary on the record, Mount Gay Rum presents its annually offered 1703 Master Select. Made from a blend of 10- to 13-year-old copper pot- and column-produced rums, each annual batch contains only 12,000 hand-labeled bottles. With a balance of oak and honey notes on the nose, this 86-proof rum features harmonious spicy, caramel tastes with a well-rounded body and delicate finish. Choosing the right cask candidates is a process that takes Mount Gay master blender Allen Smith a year in itself, so get 2017’s when you can and enjoy while anticipating 2018’s edition!