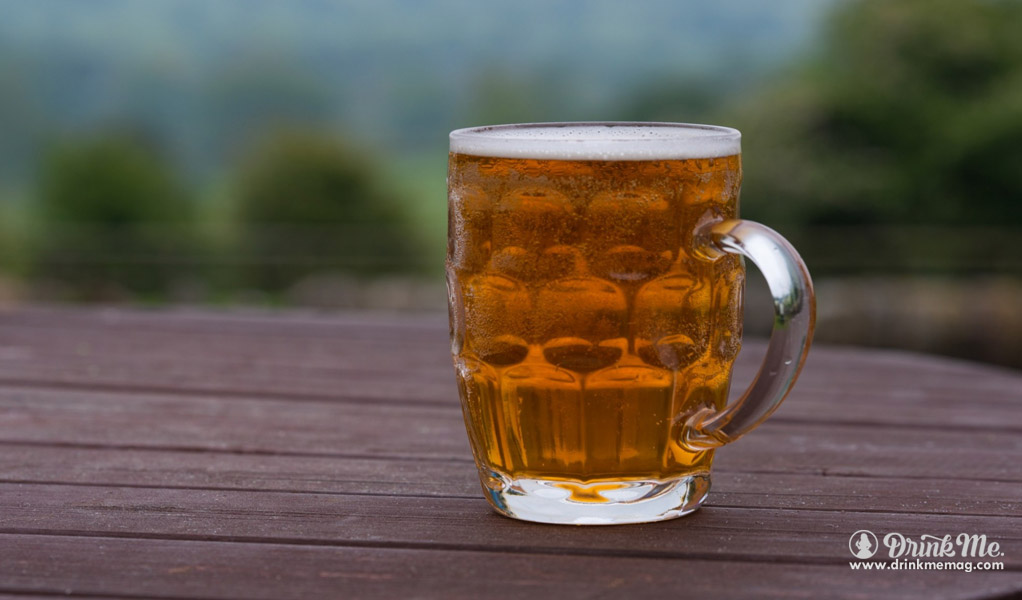 A style first made popular by brewers from California and the Pacific Northwest, American amber ale is a descendant of English pale ale or strong bitter. American amber ale had its start in breweries that used American grains and hop varieties, but other than that the beer has a fairly ambiguous quality. The color should be somewhere in the range of amber, but that can mean coppery brown all the way to hues of red. Most of the time the beer should be quite clear, unless dry hopped, then it comes out hazy. It pairs well with barbecue, cheddar cheese and pecan pie. Although the style is varied and blurred at times, below are the top five beers that can be considered American amber ales. 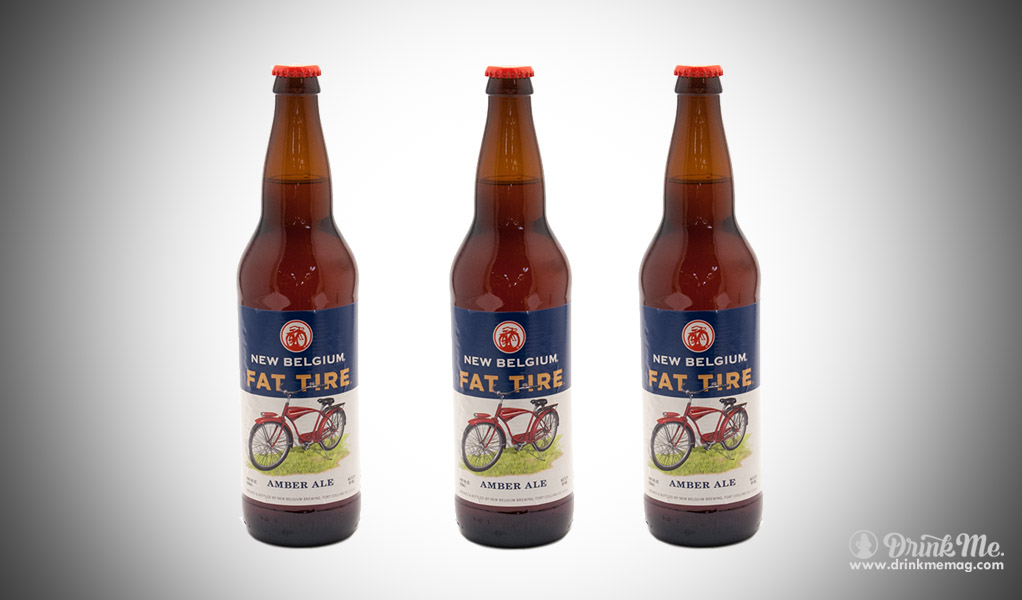 Considered by some to be the iconic centerpiece of the craft beer movement, Fat Tire has its origins in a bike ride that took place across the Belgian countryside. New Belgium Brewing uses entirely European ingredients to create an amber ale in Colorado, representing the American spirit of craft brewing ingenuity and an irresistible imagination. English floral hops, subtle malt sweetness and spicy, fruity notes from Belgian yeast makes for a balanced yet magical combination. Smelling of sweet biscuits and caramel malts, it has a medium body and finishes clean on your palate. 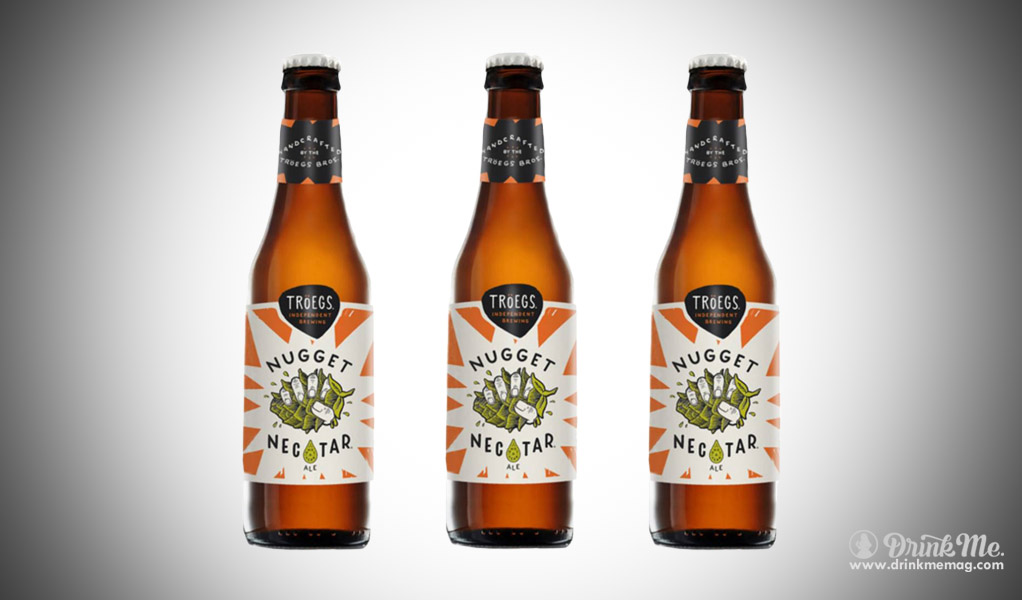 Only released once a year from Tröegs Brewing Company, whole flower Nugget hops are added to a hopback vessel, resulting in an explosion of citrus, resin and pine. If you’re a hophead this beer is available in the spring when the newest humulus lupulus harvest arrives at Tröegs. Despite the copious amounts of hops used during the brewing process, Nugget Nectar does a good job of balancing out the overall flavor with some caramel sweetness and malt that shows up midway through. The finish is similar to the balance in flavors mentioned above, leaving a delectable aftertaste and a desire for more. 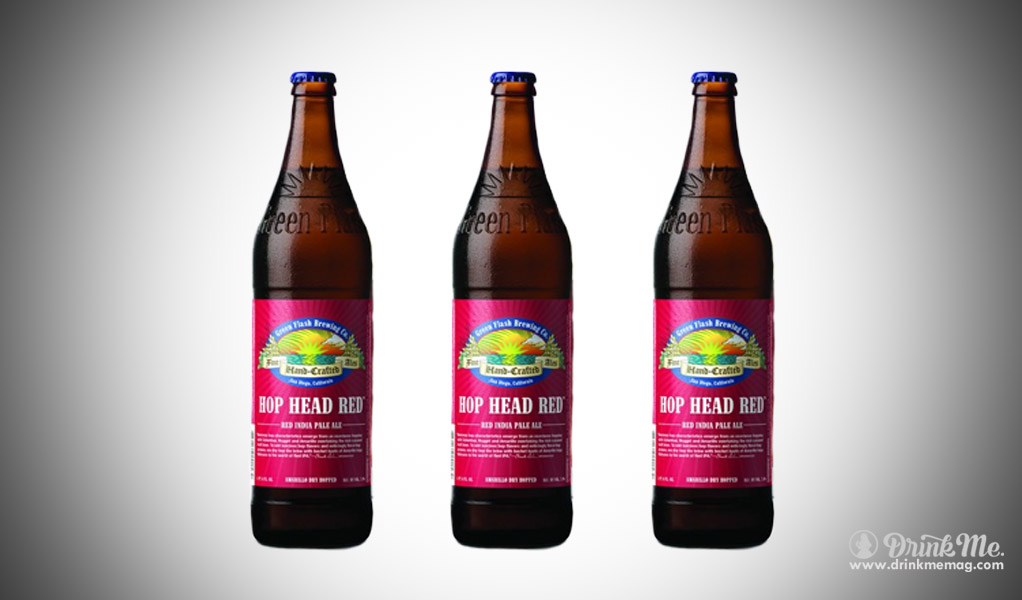 Introduced in 2013 by Green Flash Brewing Co., the original brew featured an ABV of 7%, but the new recipe is 8.1%. Available year-round, Hop Head Red is a blissful union of Double India Pale and Red Ale. Captivating floral aromas of alluring hop flavors are the result of dry hopping with mounts of Amarillo, Warrior and Nugget hops. The aroma features subtle resin and fruit along with some grains. Sweet malt and caramel falvors still manage to breakthrough the hop, making for a light body with an almost watery mouthfeel. 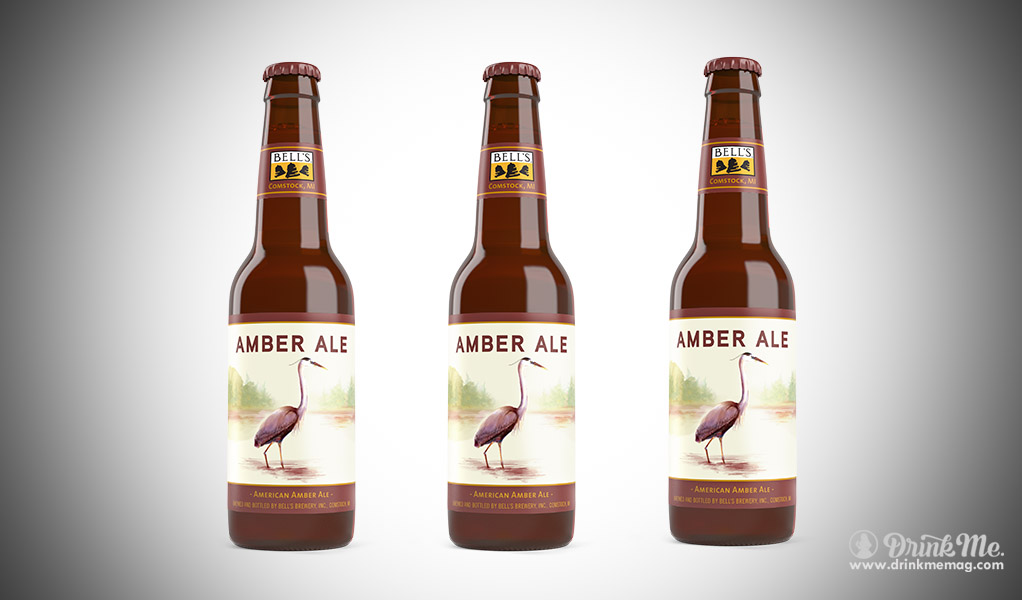 The beer that helped build Bell’s Brewery, Inc., Bell’s Amber Ale features both toasted and sweet caramel notes from carefully selected malts. Deep herbal and citrus hop aromas balance out the malt, and it’s call capped off by a clean bitterness. It tastes of sweetness and caramel, with a little green apple in the background. Versatile with food or tasty on its own, Bell’s Amber Ale is available year-round. It fires on all cylinders for the style and is well balanced. Very malty, but the 5.8% ABV means it’s still approachable and really refreshing. 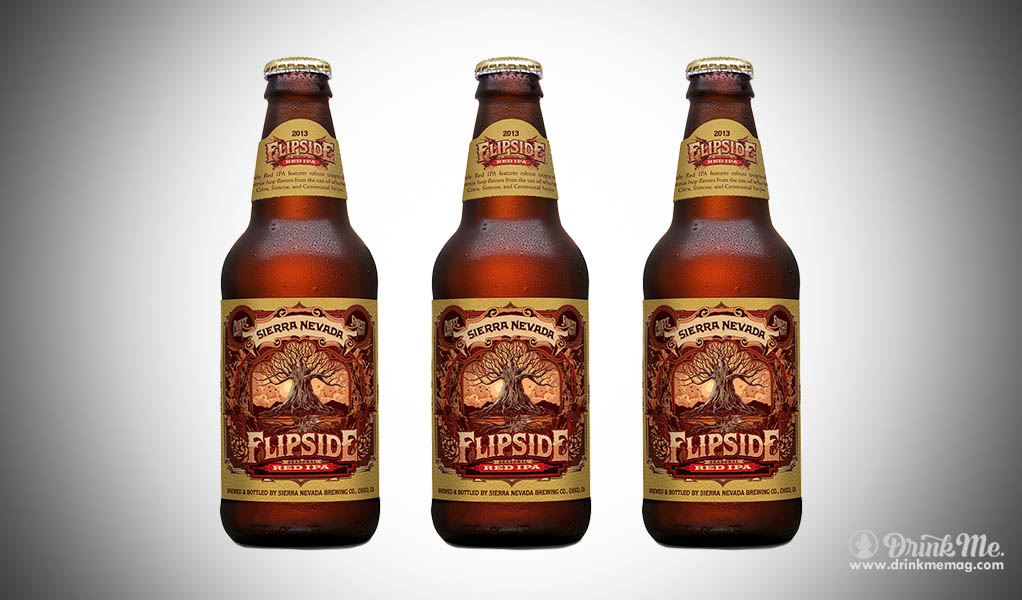 Sierra Nevada Brewing Co. makes a variety pack that contains their Flipside Red IPA, a beer that is smooth and drinkable. Earthy is the underlying element as far as the aroma and initial flavor goes, but fruity and spicy hops also come into play. Muted tropical and citrus notes interweave throughout, bringing out the sweetness. It also boasts a perfect balance between hops and malt. The finish is bittersweet in both meanings of the word as the flavor and velvety mouthfeel make this a joy to drink. 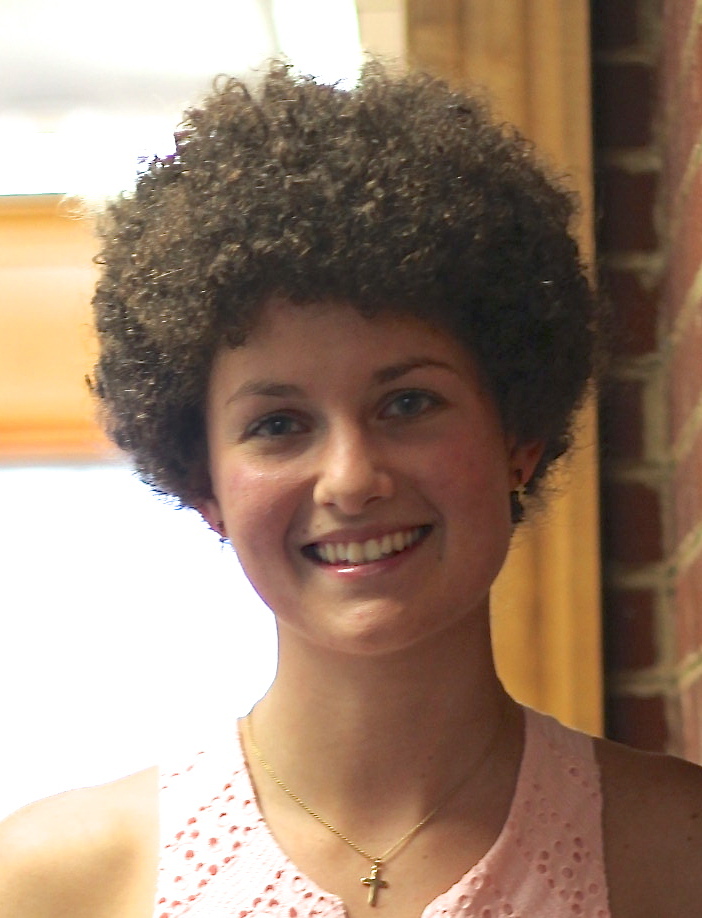