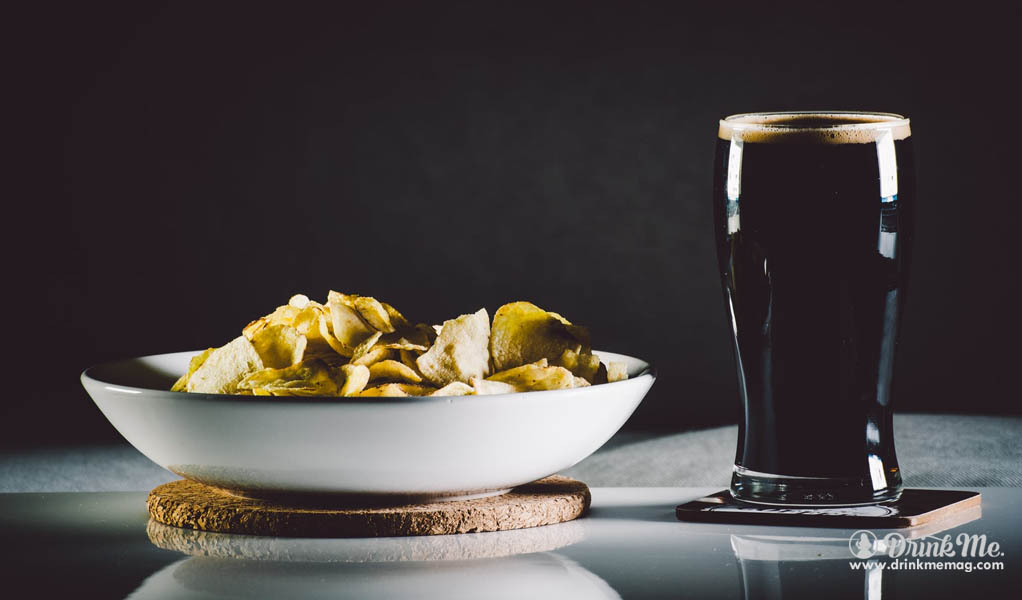 The name “porter” comes from where porters were originally popular, which is with transportation works in Central London. Porters are usually brewed using a pale malt base with the addition of black malt, crystal, chocolate or smoked brown malt. Roasted malt is rarely used. British brown porters are similar to stouts, but with less bitterness, less alcohol (average ABV is 4.0-7.0%), and less body. Essentially if stouts are too much for your palate, British brown porters may be the way to go. They’re also softer and sweeter than more robust porters, with no roasted barley or strong burnt/black malt character. Caramel and chocolate are acceptable added flavors and hop bitterness is medium. 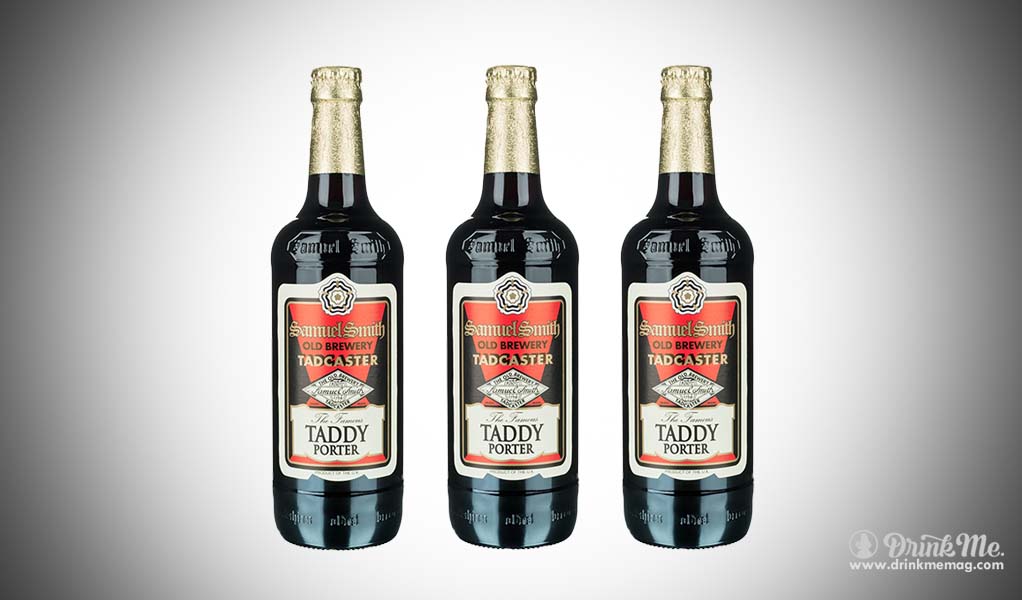 The first porter on the list is already an exception to the rule. Samuel Smith’s Brewery’s Famous Taddy Porter is brewed with malted barley, roasted malt, yeast and hops. The water used to brew this porter is well water from the original well at the Older Brewery, which was sunk in 1758 and draws hard well water from 85 feet underground. The color of the porter is pitch black with a foamy head. Dark fruits and coffee make up the nose, with a wheat taste and a metallic bitterness in the finish. Hints of sweet malts and roasted notes flow throughout. 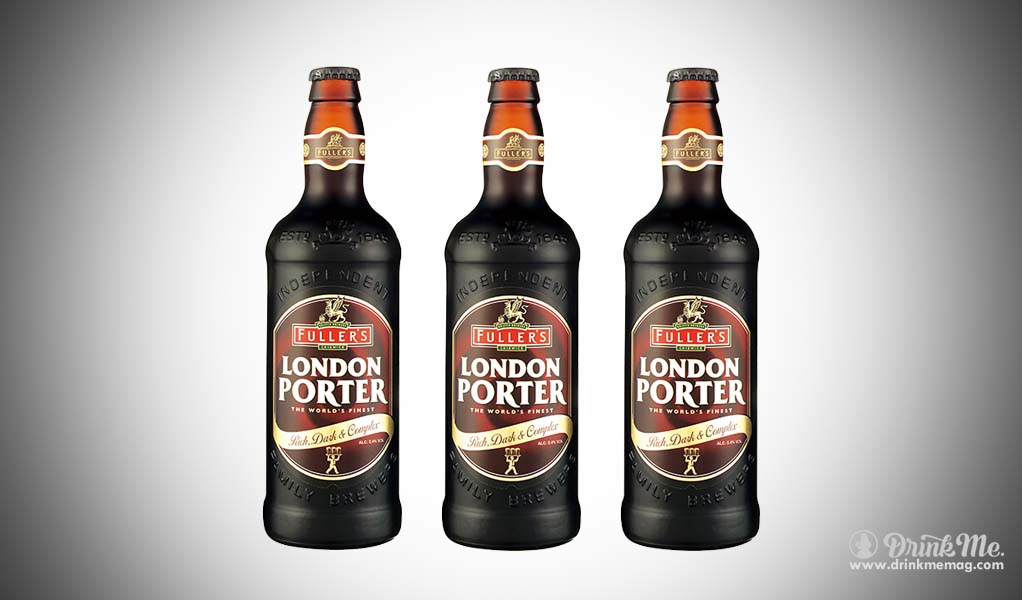 A modern take on the 19th century classic porter style, Fuller’s London Porter carries on tradition in a wonderfully complex pint. Rich and chocolaty, the London Porter features subtle coffee flavors. Also brewed with roasted malt, the chocolate and coffee flavors hit first, followed by light smoke and bitterness. Lighter than American porters with no hop in the nose at all, and not half as harsh as the midnight black color might suggest. The blend of brown, crystal and chocolate malts provide earthy character that pairs well a variety of foods, from rich meat dishes to chocolate desserts. 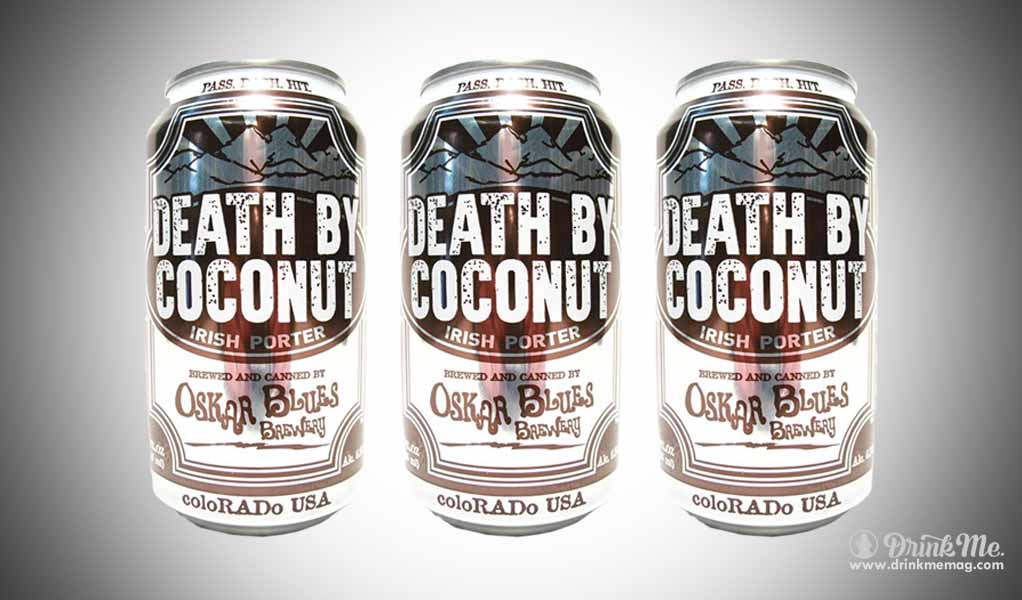 A winter special from Oskar Blues Brewery, Death by Coconut is basically what the name implies. The authentic coconut doesn’t quite kill you, however, as it is supported by a semi-sweet porter made from dark chocolate and extra dark caramel malt. Sweet without being too sweet, Death by Coconut comes around once a year for lovers of British porters and coconut alike. The drinker’s enjoyment of this porter is based almost solely on how you feel about coconut. Death by Coconut is a winter porter equivalent to the summertime Piña Colada, with malt instead of rum and coffee instead of pineapple juice. 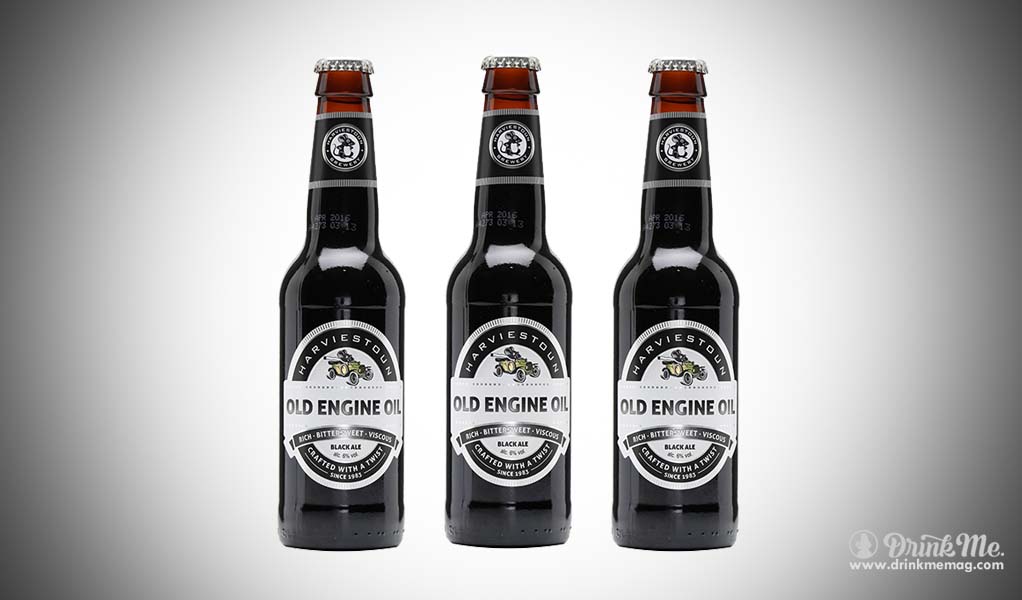 Whether the name is based on Harviestoun Brewery‘s Head Brewer’s love of classic cars or the thick, dark, chocolatey nature of Old Engine Oil, the English porter lives up to either inspiration. Chocolate and black coffee armoas make up the nose, with just a hint of sweet vanilla. The flavor follows the nose closely, with a slight burnt taste with the black coffee to remind you you’re drinking Old Engine Oil. Harviestoun uses loads of roasted malt to give it a rich black color, and plenty of oats to smooth out the tannis and give it a creamy mouthfeel. The beer goes down smooth and creamy without a strong alcohol bite so it makes for a great sipper. 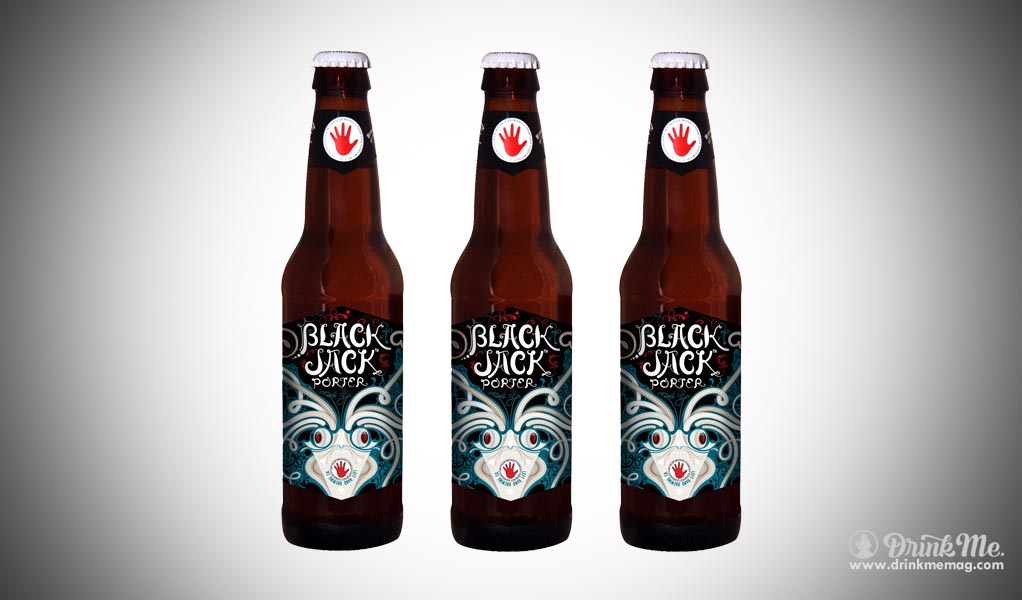 Herbal hops and a variety of malt flavors combine to create the Black Jack Porter, Left Hand Brewing Co.‘s sweet porter with notes of dark chocolate and espresso. Available year-round, the full-bodied beer has hints of brown sugar and vanilla in the nose, with just a touch of bitterness to balance out the sweetness in the taste. The chocolate and coffee malts make up the majority of the flavor at first, but they soon give way to the herbal hops for an earthy and clean finish. Pairs well with tiramisu, New England clam chowder and pot roast with root vegetables.