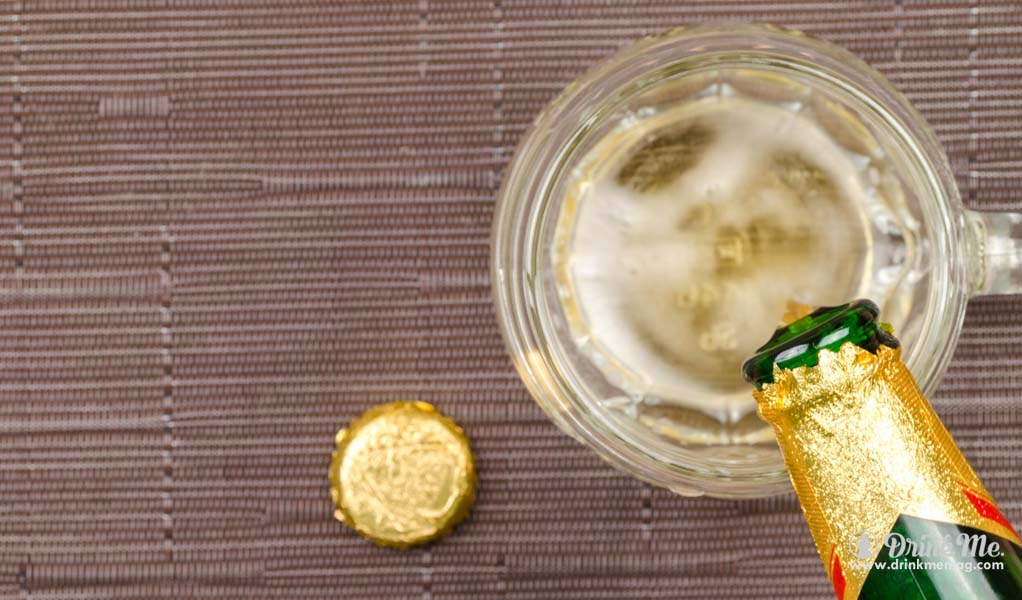 Every beer drinker knows that the pale ale is a classic staple of the beer world. Beloved by many around the world, the pale ale is a beer that knows how to make a mark. The term “pale ale” was first pegged in a newspaper in Calcutta in 1784. Pale ales are made all over, but they were started by the British with the purpose of exporting them to India. Today, there are many English pale ales that are made to be enjoyed at home in the UK. English Pale Ales are typically bitter, dry, and have earthy noted hops. Listed below are the best pale ales England has to offer. 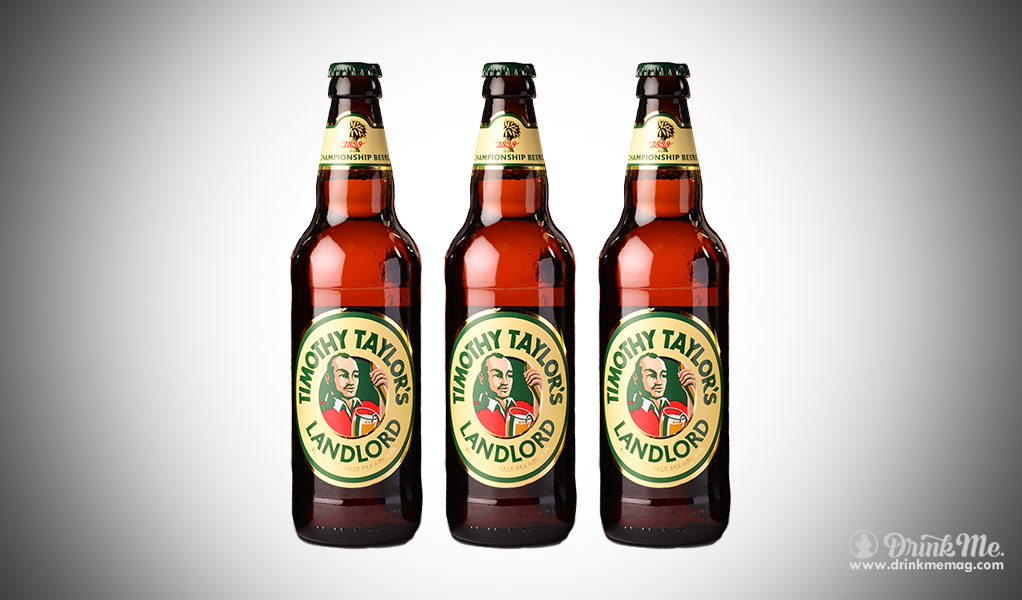 Timothy Taylor’s The Landlord is a beloved and decorated English Pale Ale. Developed in 1952, the Landlord has been sweeping up the competition since the 1970s. At 4.3%, the Landlord’s amber color and citrus noted scent are just the beginning to this complex ale. A perfect mix of bitter and sweet, the full taste of this ale makes it no wonder that it is so beloved. 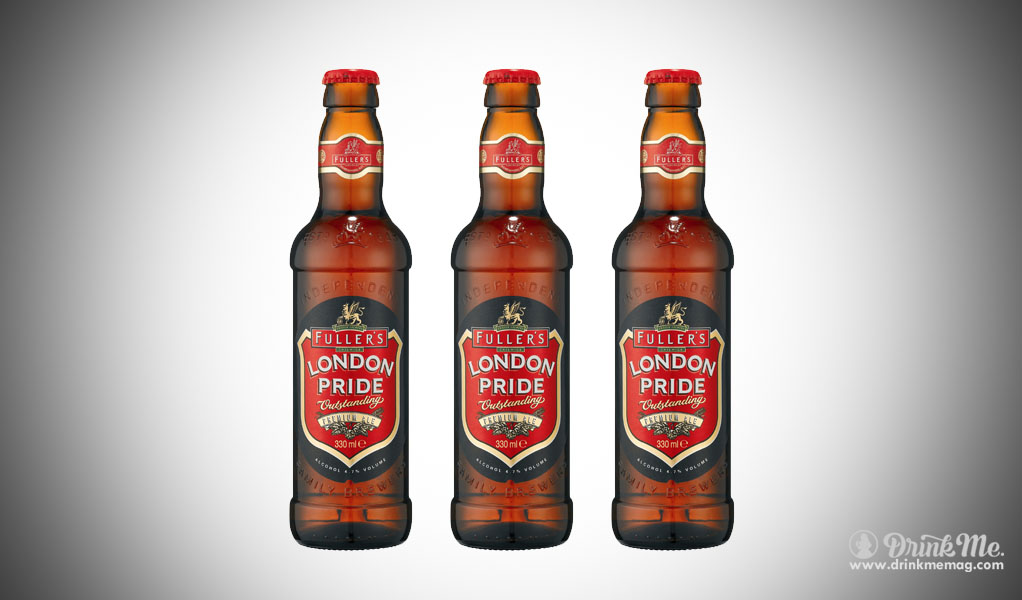 Fuller’s London Pride is a historical, iconic English Pale Ale. Since it sports the name of the capital, one can be rest assured that they are drinking a purely British ale. A hearty beer made from homegrown English ingredients, the London Pride strikes a balance between malts and bitterness that rings as loud as Big Ben. 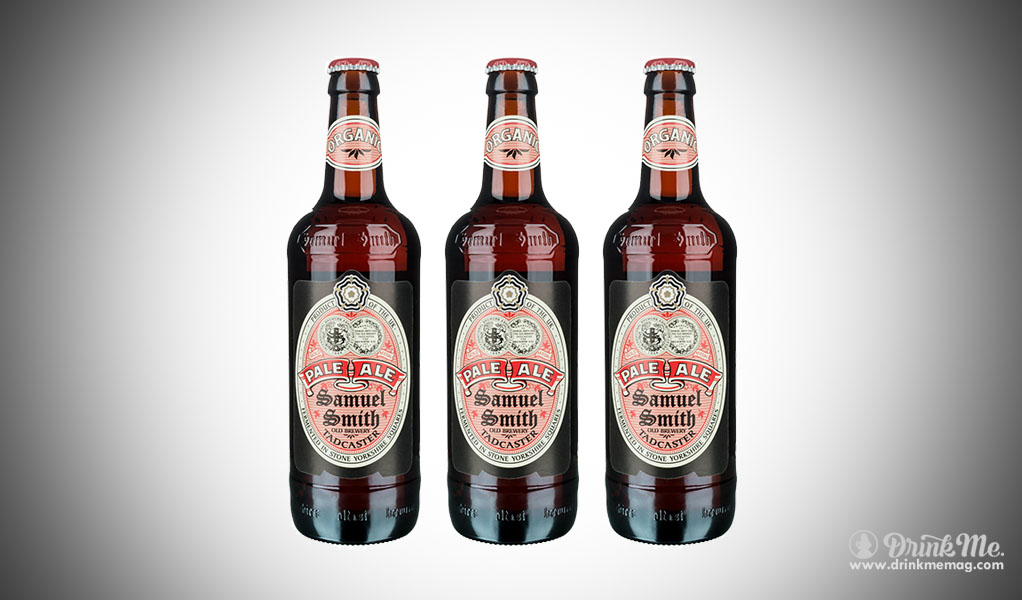 The Samuel Smith Organic Pale Ale is the perfect English Pale Ale for the veggie-eater or health nut in your life. Completely organic and registered with the Vegan Society, this ale is naturally British. It is brewed with well water sourced from Samuel Smith’s original brewery. The well itself dates back to 1758 and is still in use! The ale is then fermented in “stone Yorkshire squares”, creating a fleshed-out taste. 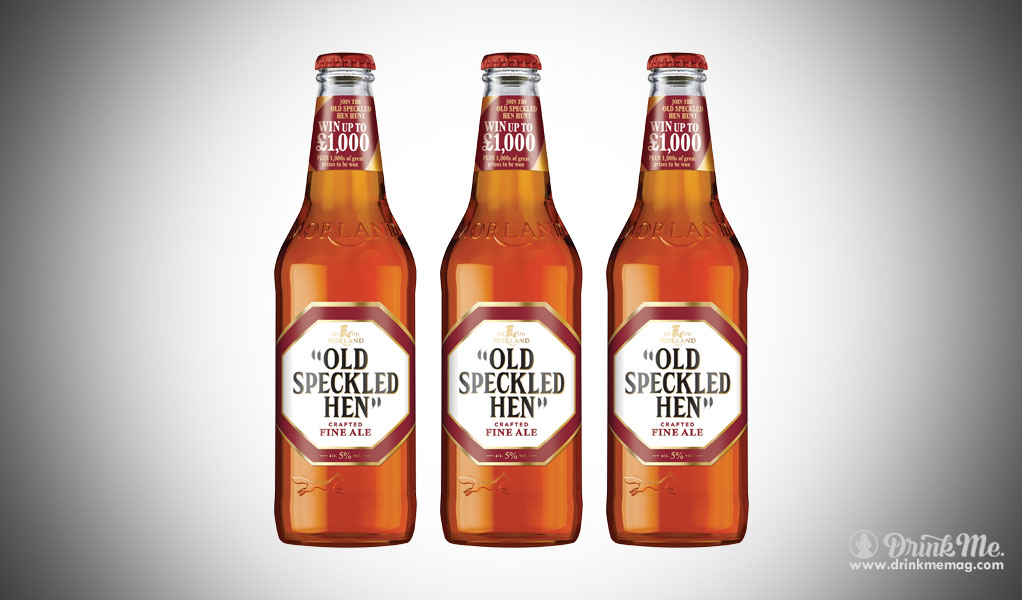 First brewed in 1979, Morland’s Old Speckled Hen was created to celebrate. With its rich, auburn coloring and its toffee-flavored aroma, this pale ale is a real English beauty. Its taste is caramelly and fruity, leaving the drinker with a warm, cleansed feeling. It pairs great with wit English meat pies and sausages! 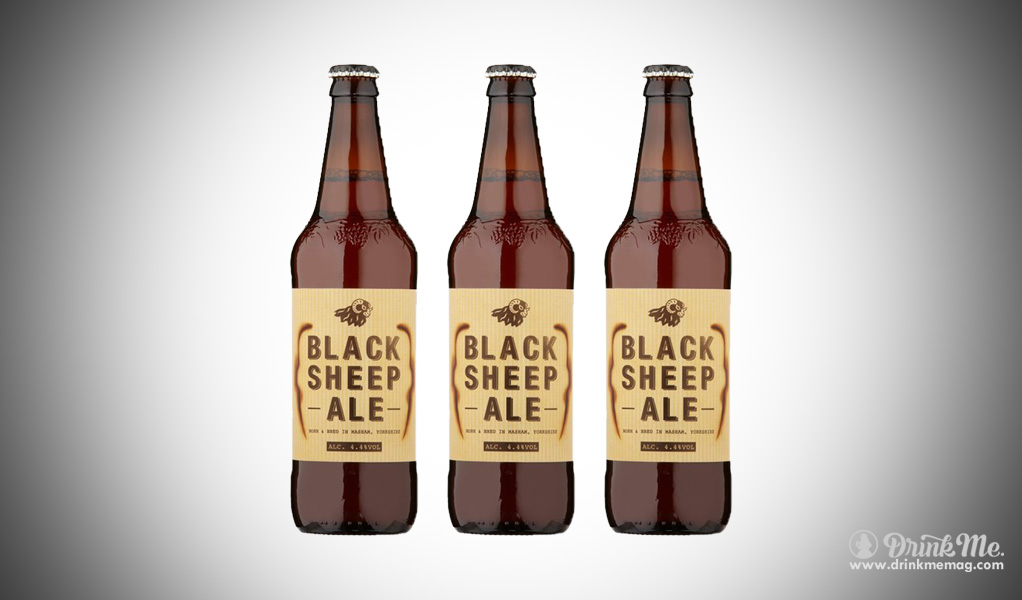 Created in 1993, the Black Sheep Brewery’s Special Ale was the second beer to come out of this Yorkshire-based brewery. A complex beer of high quality, this is one of England’s best selling pale ales. Wonderfully bittersweet with a dry finish, the ale stands out because of its deliciously malty Golding hops.

Next post Get Whiskyied Away: The London Whisky Weekender 2018