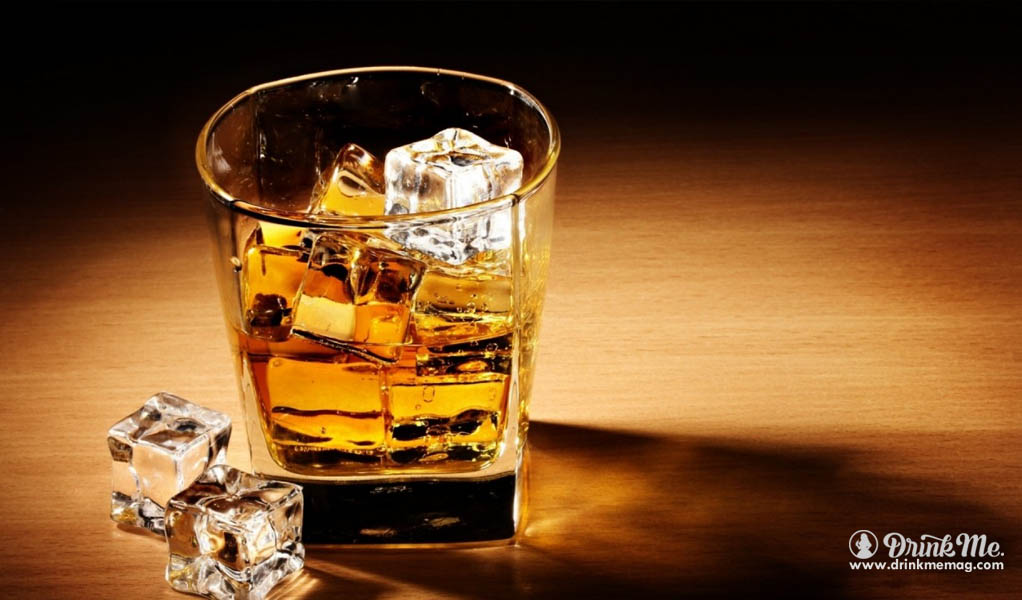 You can never go wrong with a glass of single malt whiskey. Made from a fermented mash of malted barley, it is truly a liquor for the ages. Hailing from Scotland and Ireland, single malt whiskey can now be found being distilled in countries all over the world. Whether you’re at a bar, playing host, or picking up a great gift, get your hands on one of these bottles and you’ll be singing a single malt whiskey lullaby. 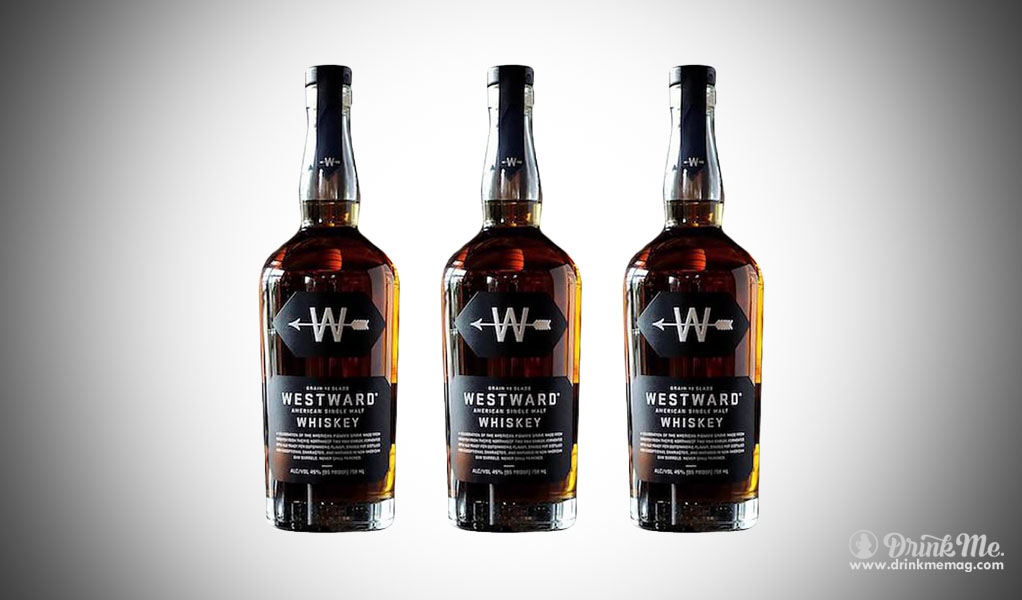 Produced by House Spirits, Westward American Single Malt Whiskey is made for the pioneer within you. Distilled in Portland, Oregon, House Spirits makes this whiskey with barley grown the Pacific Northwest and matures it in American oak barrels in a process that is a marriage between the best of whiskey and beer distilling processes. The richly sweet taste and aroma of this whiskey will feel truly western. 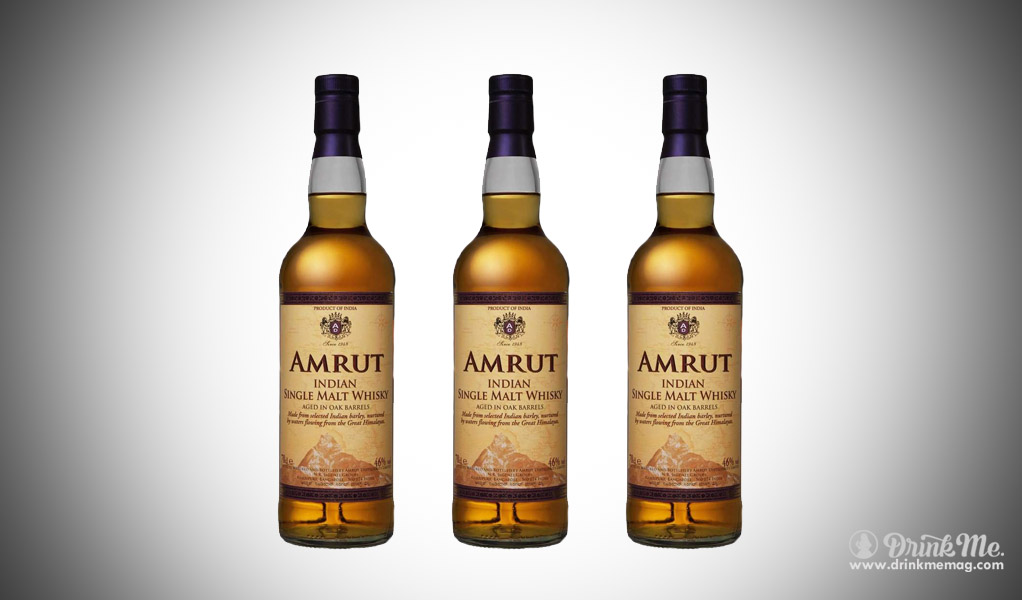 Founded in 1948, Amrut Distillery’s Single Malt Whiskey is India’s premiere single malt. Crafted in Bengaluru, Amrut has been at the forefront of the Indian liquor industry since its inception, and their single malt is no exception. This whiskey has a bitterly sweet smell and taste. It has notes of honey, toffee, and licorice. 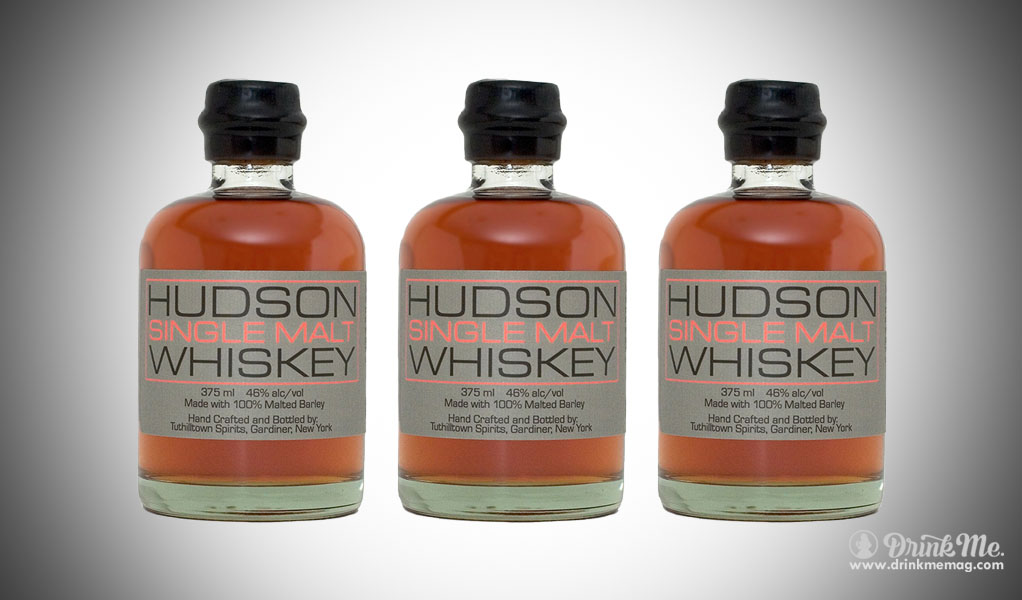 Named after the river, Hudson Single Malt Whiskey by Tuthilltown Spirits is made in the Hudson River Valley of upstate New York. The distillery is housed in a 220-year-old gristmill that was bought and turned into a distillery in 2003. Their 92 proof single malt whiskey is made with malted barley, and aged in American oak casks. It has woody and rich flavors, and is as classic as the building in which it is made. 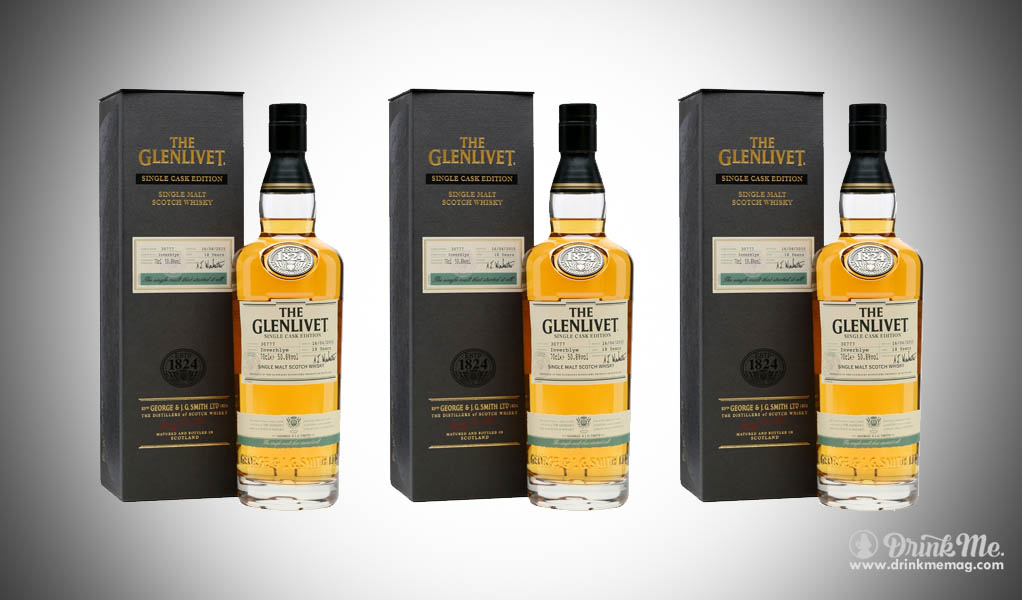 This 18-year-old whiskey, made by The Glenlivet, is aged in both American and European oak casks, giving it a distinct character. Each cask gives it a unique flavor: the American oak brings in a tropical note, while the European tops it off with a finish of winter spice. Within those flavors there are also hints of raisins and toffee. 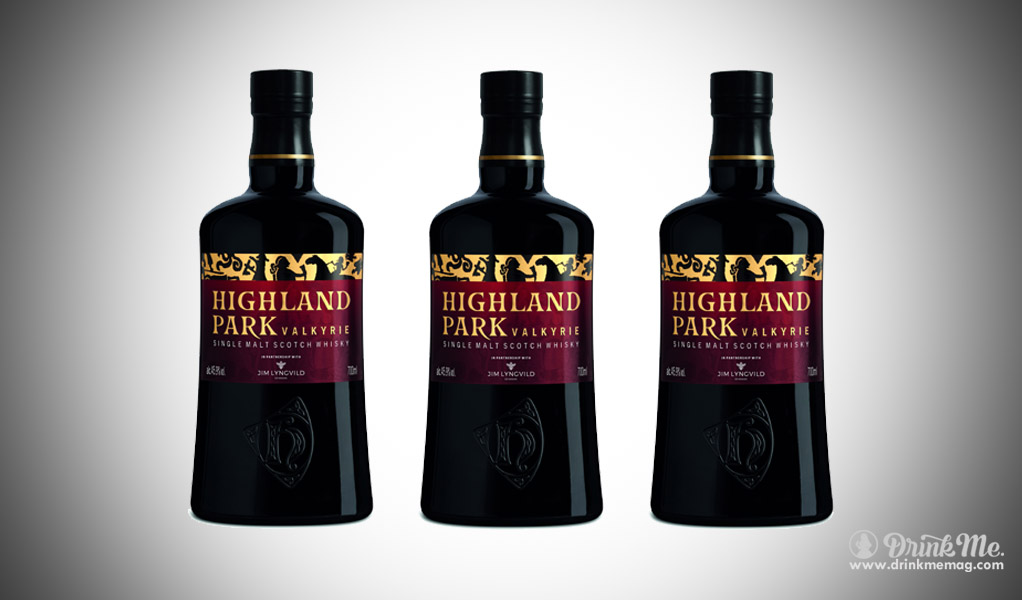 Named for the Viking equivalent of angels, Highland Park’s Valkyrie Single Malt Whiskey is an ode to the Vikings. This balanced single malt has an amber color and is 45.9% ABV. Its balanced flavors include fruits like apples and lemons, spices like vanilla and ginger, sweets like chocolate and licorice, and a smoky note to top it off. Its distinctive packaging and interesting story will send anyone to Valhalla.

Previous post Try before you buy: London retailers that help you explore the wine scene