The Top Five Bourbons for Under $30 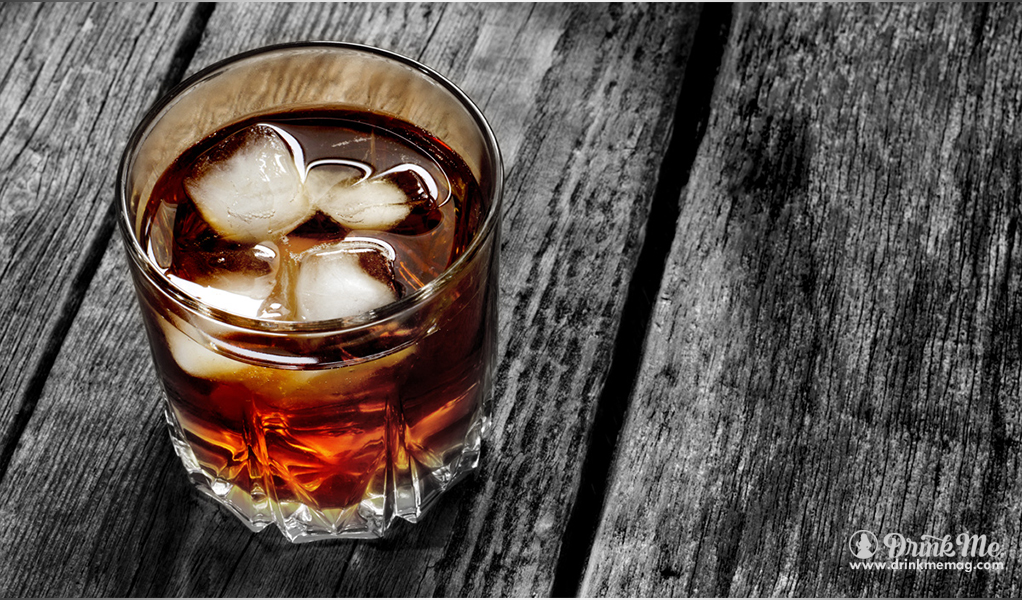 There’s a lot of bourbon on the market. Sorting through the endless bottles can be daunting, especially if you’re looking for something that won’t break the bank. And if you like to drink bourbon straight, picking the wrong label can lead to a pretty miserable experience. Luckily, with so many options there are plenty of gems to be found even on the lower end of the price spectrum. 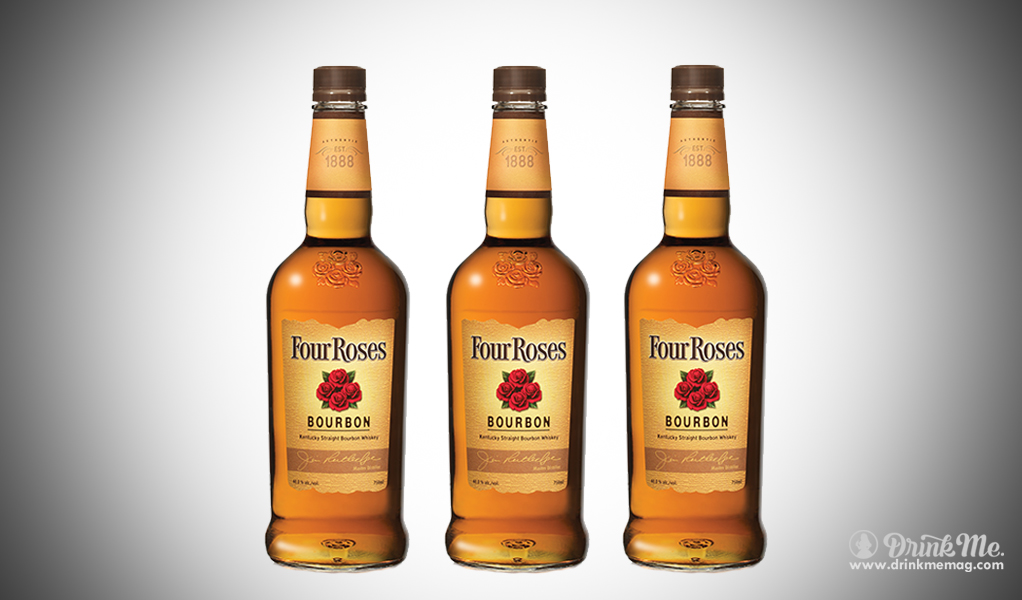 Averaging at $20, this is the cheapest bourbon on this list. Four Roses Yellow Label is also the cheapest bourbon that Four Roses produces, but that just means their distillery is experienced enough to make excellent bourbon at a reasonable price. It comes in at 80 proof, and has a light, smooth, fruity taste. This is the best choice if you are going to be using your bourbon mainly for cocktails. 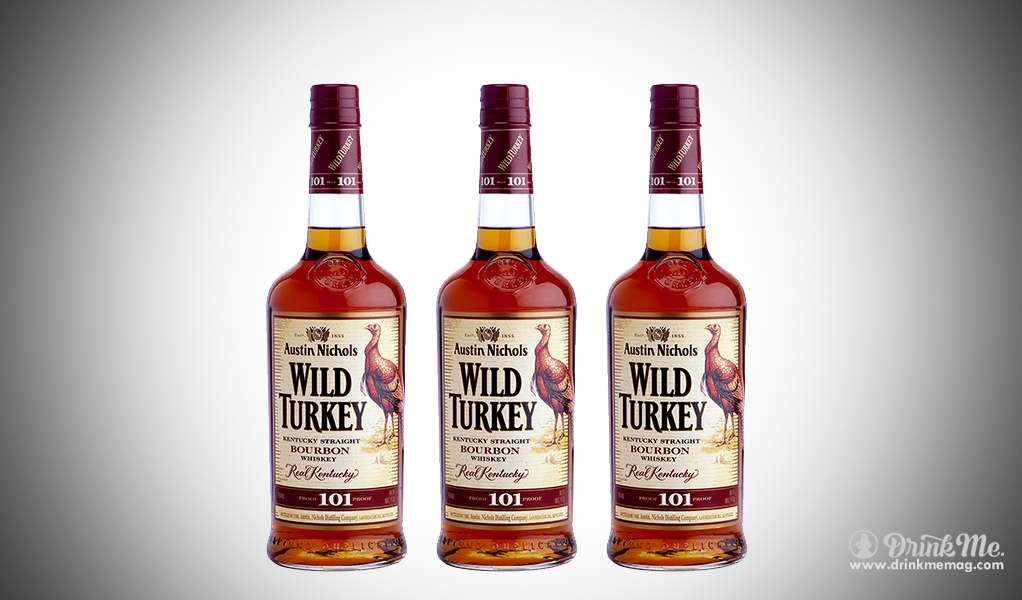 With a $24 price tag and as a frequent flier in local liquor stores, Wild Turkey 101 doesn’t have the best reputation amongst casual drinkers. You shouldn’t let that stop you though, as you’d be missing out on one of the best low budget bourbons around. At 101 proof it’s not for the faint of heart, but with finishing notes of cream Wild Turkey 101 is very drinkable. This label is flavorful enough to be drunk straight, but is probably best for cocktails. 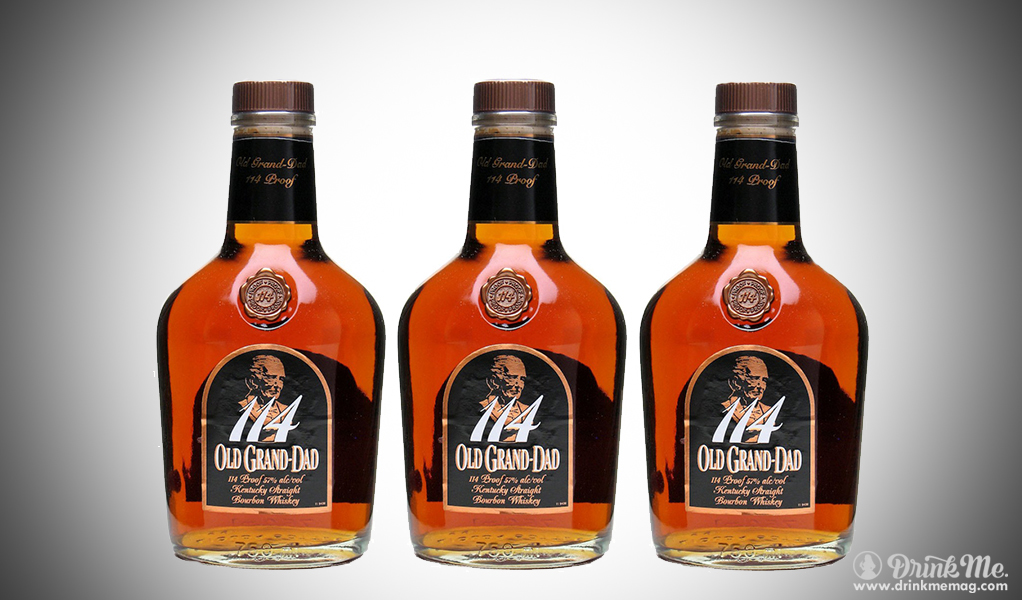 If 101 proof doesn’t sound strong enough, then Old Grand-Dad has the bourbon for you. Old Grand-Dad 114 weighs in at a whopping 57% ABV and is sure to put hair on your chest. With a strong rye character, this is one of the more demanding bourbons on this list and could be overwhelming to less experienced drinkers. That being said, it’s a great value for those who like their bourbon with a kick. 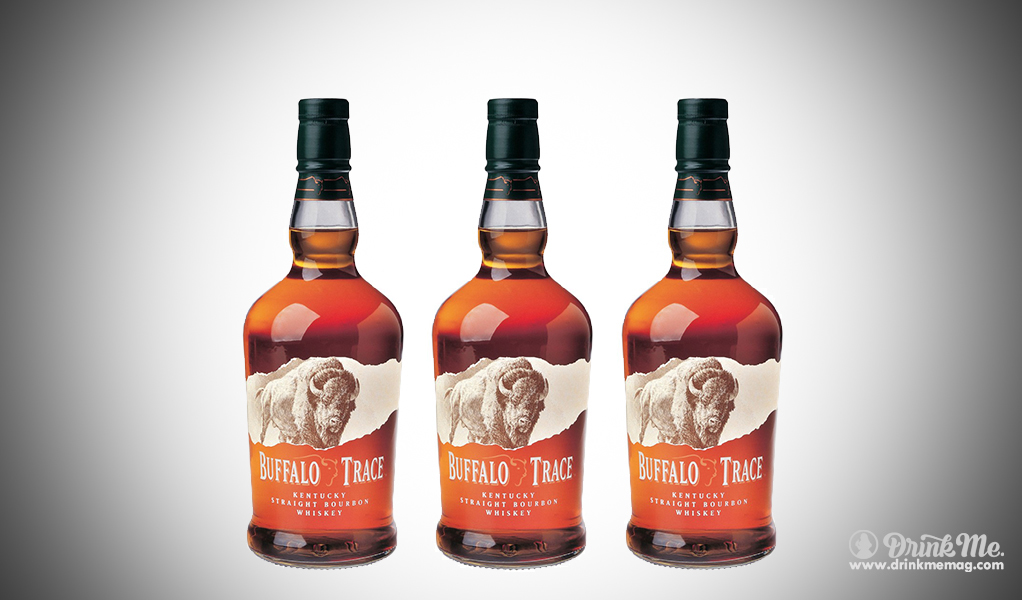 Let’s not beat around the bush­—Buffalo Trace Distillery makes good bourbon. They’ve garnered an excellent reputation by continually expanding their offerings and creating distinctive and inventive flavors. For all that, we shouldn’t overlook their more unassuming Kentucky Straight Bourbon Whiskey. This amber whiskey has a sweet taste with notes of brown sugar, spice, and vanilla. It’s definitely one that can be enjoyed outside of a cocktail. 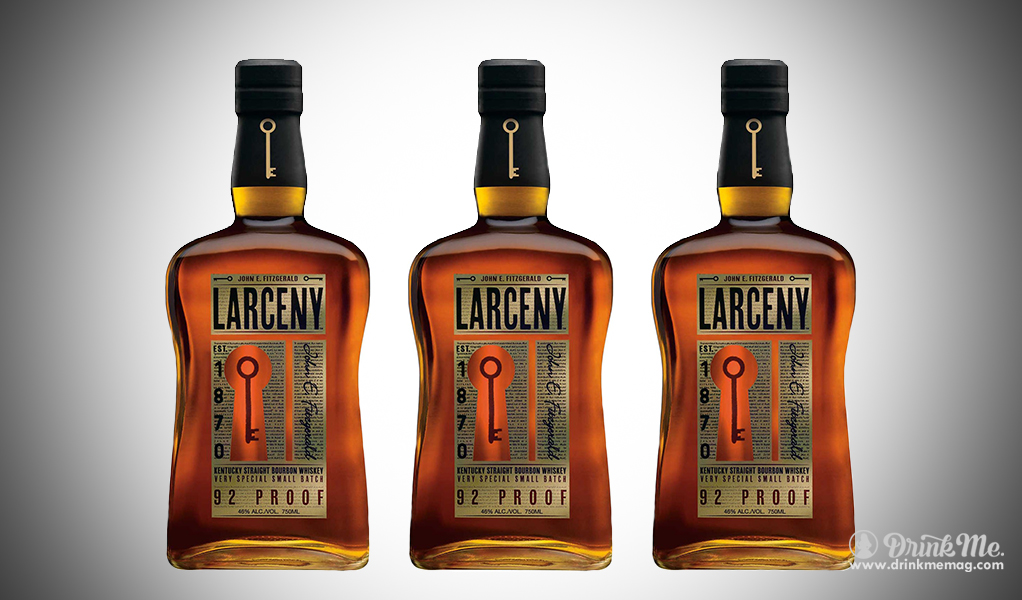 If you are familiar with Old Fitzgerald brands, you might already know that the original Fitzgerald wasn’t actually a distiller. He was a man who liked to sample the best bourbons—just without paying for them. Larceny Kentucky Straight Bourbon derives its name from this sip-stealer, but the bourbon is more than an excuse for a fun story. At 92 proof and with tasting notes of caramel and vanilla, Larceny is about as versatile as bourbon can get. This copper bourbon definitely deserves a place on your shelf.