The Tree of Life Has Some Spice 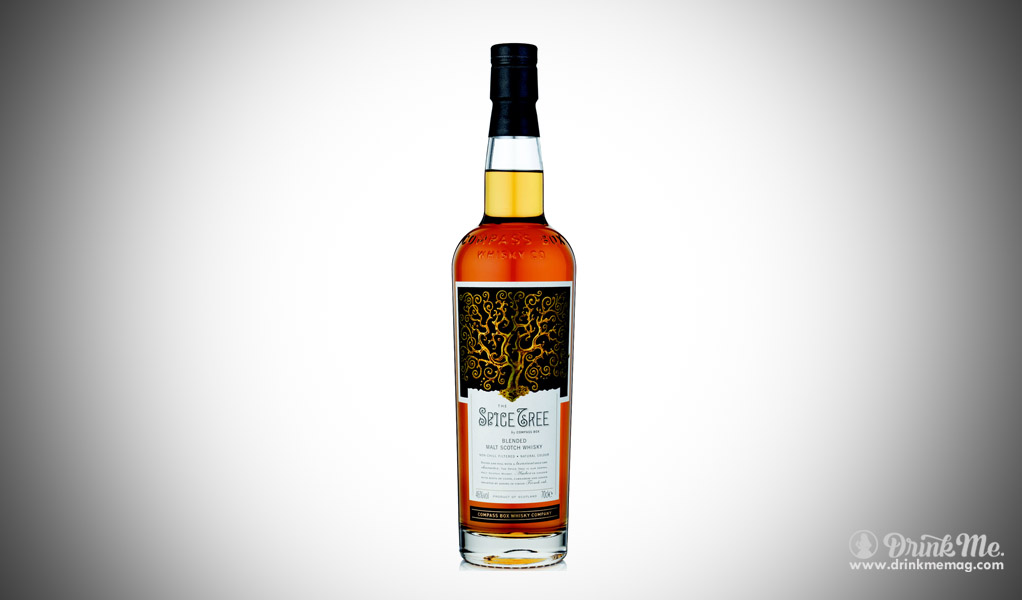 Take a breath. Breathe in the aroma of clove, ginger, and vanilla – first with your nose, then with your mind. Refreshing, isn’t it? Now take a drink. The palate is full, round and sweet, with the spice and vanilla, leaving you with a lasting finish. This refreshment is The Spice Tree by Compass Box Whisky.

After shutting down in 2005, due to its “avant-garde” method of oak-aging, the Scotch Whisky Association (SWA) threatened legal action, unless production was discontinued. Bringing in the minds of friends in France and Scotland a new maturation process, yielding similar (ie. Superior) results to the previous method, along with new hybrid oak casts gave way to the rebirth of The Spice Tree in 2009.

The resurrected Spice Tree is a rich, intense malt whisky reminiscent of baking spices and layered with toasty oak accents, making it most suitable for after-dinner sipping, alongside certain cheeses, and ideal in cocktails. Start planning your drink today!