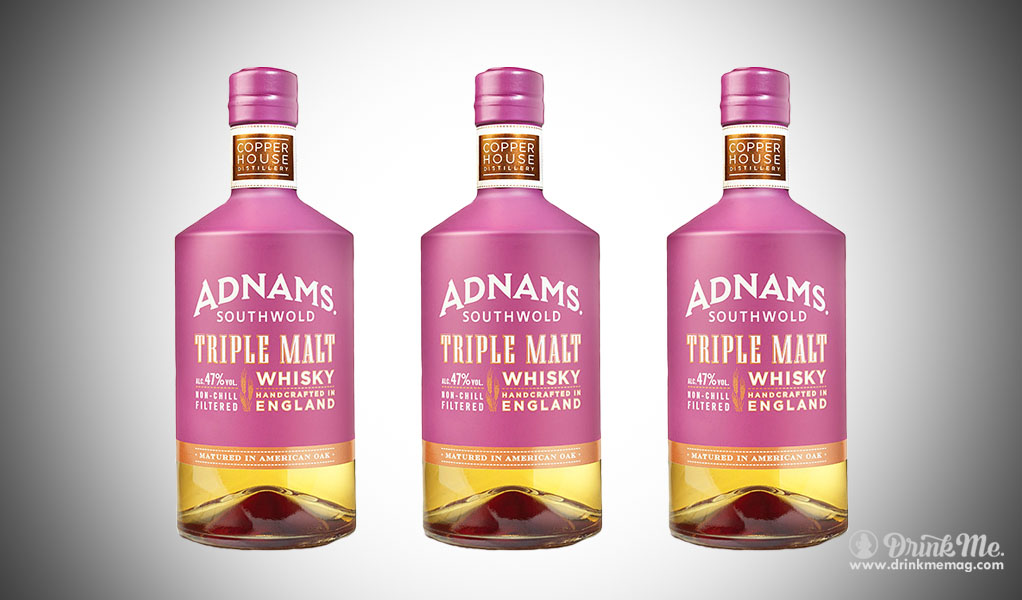 The Adnams name has earned its place as an excellent selection of beers since 1872. Since 2010 Adnams have been producing different kinds of spirits including this master of English whiskey’s. Produced in Southwold England, the triple malt whisky uses a trio of malted grains wheat, barley and oats that will have you speaking with an English accent after the first sip.

The English seem to like something American after all. Even if they like cricket better than baseball, Adnams mature their whiskey in American oak casks for five years before bottled and distributed. Now that sounds like a home run. The scent of toasted coconut and the taste of chocolatey, bubble-gum give this whiskey a rich long lasting finish, making it a true grand slam. Plus, this whiskey is probably cheaper than a ticket at Fenway today anyways. 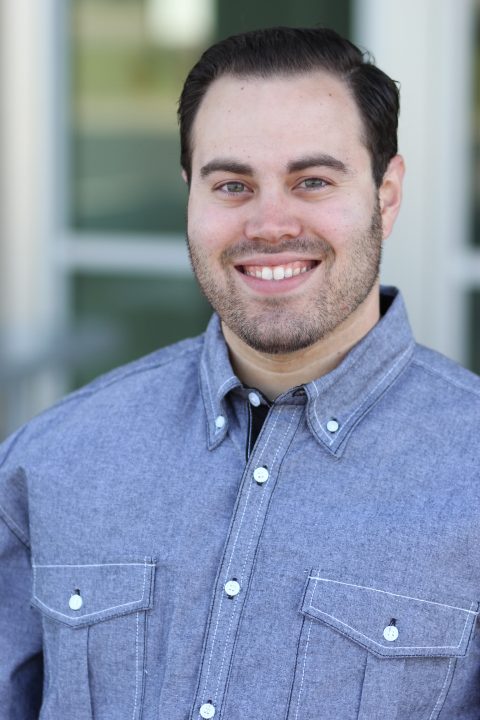 About the Author Sean Malloy

If it’s a drink you want, then you shall have it. Drinking has become a journey of discovering uncharted land and seas of alcoholic beverages. Sean has taken his taste buds to the tasteful grapes of Tuscany, Italy, the famous breweries and distilleries of Dublin Ireland, and tasted the delectable food and wines on the French Riviera. Most of all, he enjoys a good drink when home with his family in Tampa, Florida.

Next post A Taste of Kansas Spirits: Boot Hill Distillery