The Vintage Room aboard Crystal Cruises 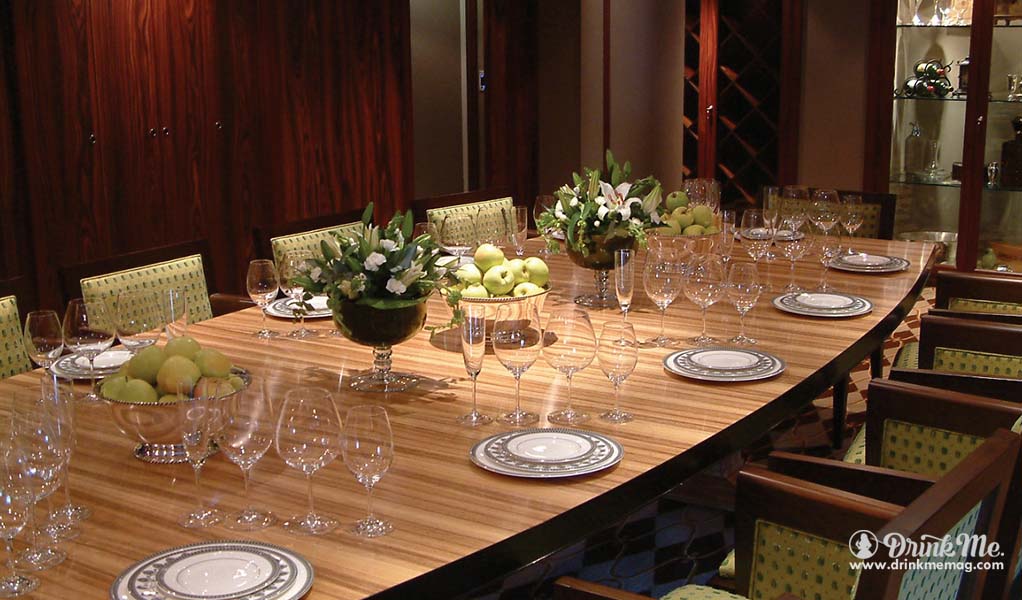 Once you’ve booked a voyage aboard Crystal Cruises (Sydney to Bali? Stockholm to Copenhagen? Valparaíso to Buenos Aires?) there won’t be any fussing with bar tabs to sign or budgeting expenses. Your fare is all-inclusive: meals, wine and drinks (Belvedere, Herradura, Knob Creek, Bombay Sapphire, Glenlivet 12 year…), even tips for the staff. If it is late night/early morning and you’re feeling peckish in your cabin, pick up the phone and order a bite from room service: that’s complimentary too.

One exception worthy of a splurge is a wine pairing dinner in The Vintage Room, about $200 per person. We were recently invited onboard to sample the experience when the Crystal Symphony, looking swank following a $20 million redesign, was docked in San Francisco. Lobster and asparagus salad with Champagne vinaigrette was accompanied by a 2012 Weingut Prager Riesling from Austria’s Wachau Valley. The Joseph Phelps 2005 Insignia was served with a Black Angus filet mignon with a gorgonzola crust.

The table seats a dozen guests. Head sommelier Cristian Mondaca began each course by sharing a bit of enlightenment, such as the story of the 1970s founding of Wedell Cellars in California’s Santa Maria Valley as he served their creamy silky 2011 Chardonnay alongside Executive Chef Peter Degner’s sun dried tomato crusted line cod with saffron butter sauce.

The cheese course arrived (Crystal’s cheese sommeliers are put through a certification program involving 60 hours of training) and our dessert wine was the vintage 2000 Trockenbeerenauslese, Grand Cuvée No. 6 from Austria’s Kracher winery, aged 20 months in new oak barrels. Our German-born sommelier Tilmar Pfefferkorn pronounced Trockenbeerenauslese elegantly, then paid homage to the late Alois Kracher whose “work made Austrian wine famous in lots of parts of the world… In 1992 he was the first Austrian white winemaker of the year voted by Wine Spectator.”

Once or twice a year the “Ultimate Vintage Room” experience is offered for about $1000 per person. Some of the rarest wines in the world (1996 Screaming Eagle, and the 1959 Château Lafite – Rothschild Bordeaux for example) are served to accompany a menu prepared by a top chef. André Soltner, former chef/owner of Lutèce, inaugurated the series.

Hours:
Dinner only. Reservation sign-up online after cruise booking. The date of your Vintage Room dinner will be determined closer to sailing date, once a minimum sign-up of 10 people has been reached. 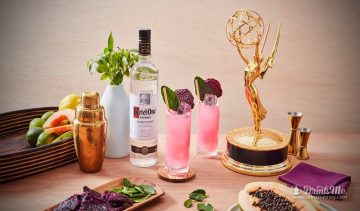 Next post Discover: The 10 Most Popular Sauvignon Blanc In The United Kingdom.