The Weirdest Ingredients You’ll Ever See In A Beer 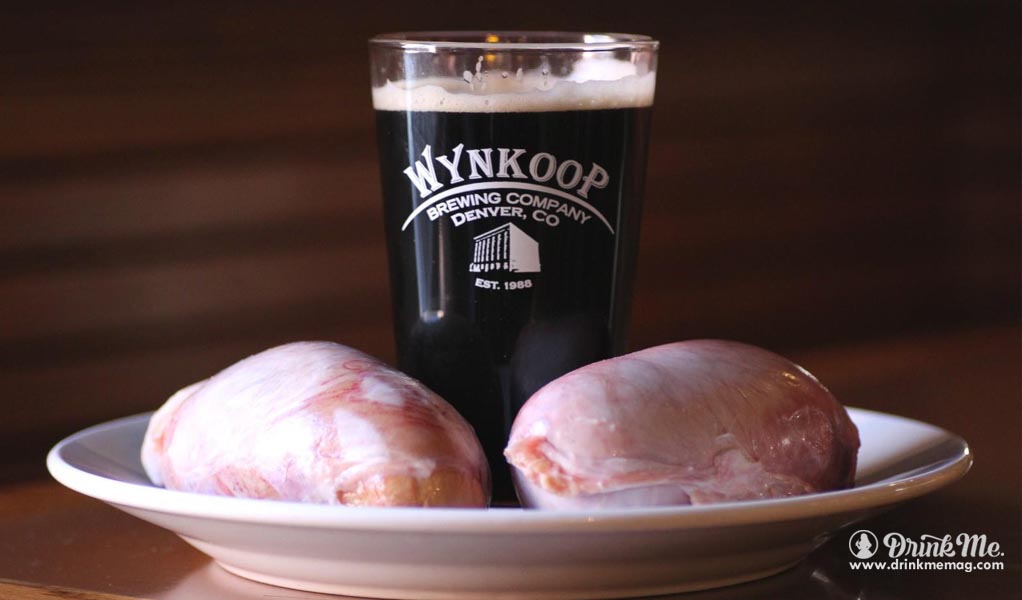 For those of us who enjoy kicking back with a good beer in hand experimenting with new flavors and styles is all part of the fun. Yet sometimes what we see thrown in a brew can leave even the most experienced of us scratching our heads. These ingredients are some of the most surprising we’ve seen in our exploration of the world of beer. 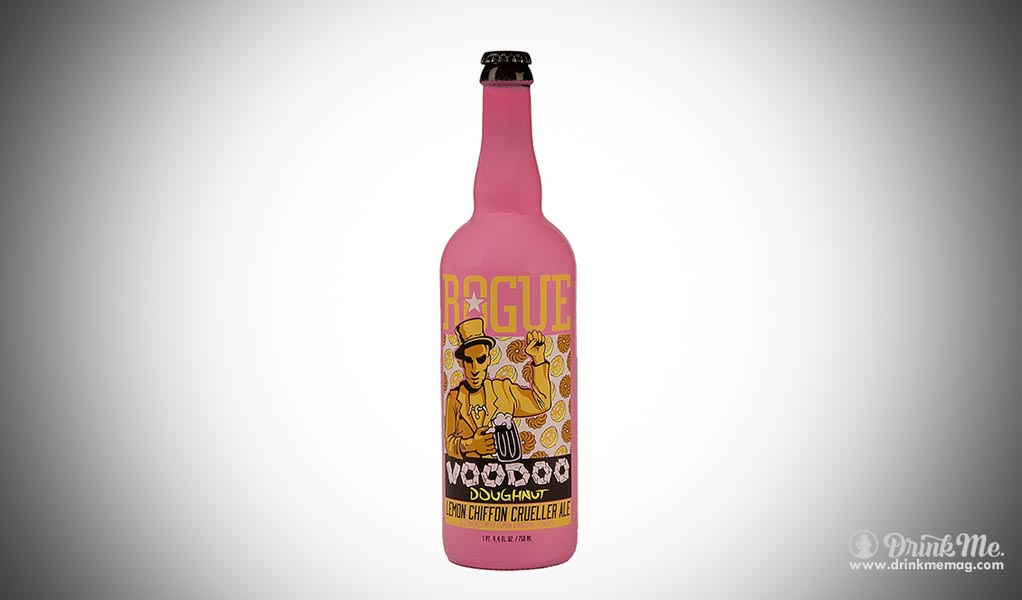 The sweet taste of sugar, from chocolate to fruit, is nothing new to beer drinkers, but Rogue brewery have thrown us all a curve ball with the unique choice of marshmellow’s. Partnering with their longtime friends, Voodoo Doughnut, they have taken a delicious lemon pastry and made it into an ale with a dash of marshmallows.

Unlike the Porterhouse this stout isn’t here for its ingredient from the sea, but rather the one it chose from on land. More than a rare yeast or an ancient recipe, Rocky Mountain knew their beer needed one thing, bull testicles. The beer is only occasionally made, but when it is it goes quickly and is highly regarded, so don’t make the mistake of turning your nose up at this one! 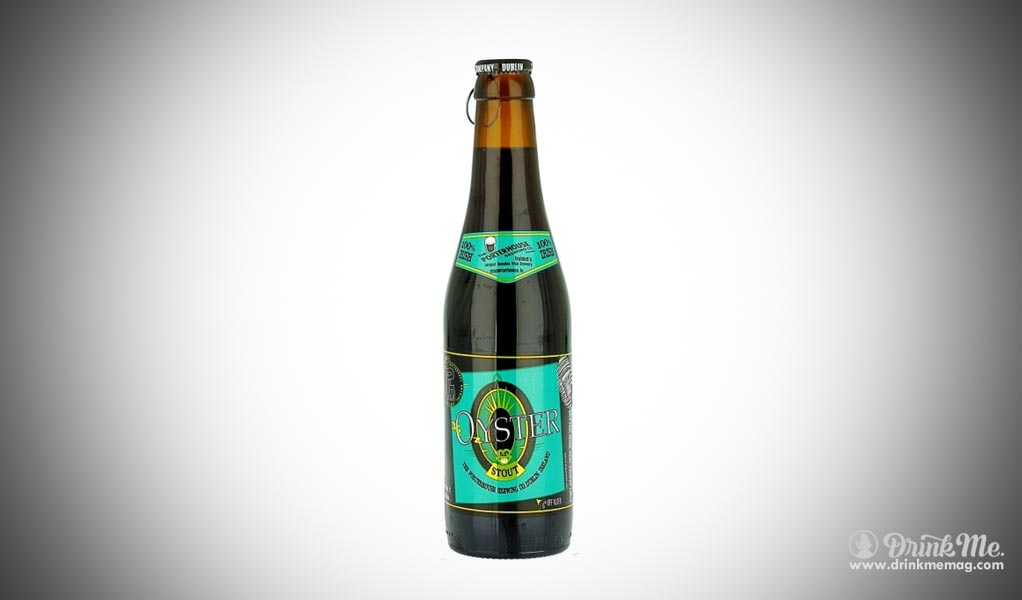 Many craft breweries have tantalized our taste-buds with rich coffee’s and chocolates in their brews. The folks in Porterhouse, though, know that sometimes you need the salty finish you can only get from oysters put right in with everything else. This beer of the sea has quickly become their most popular stout and is available online. 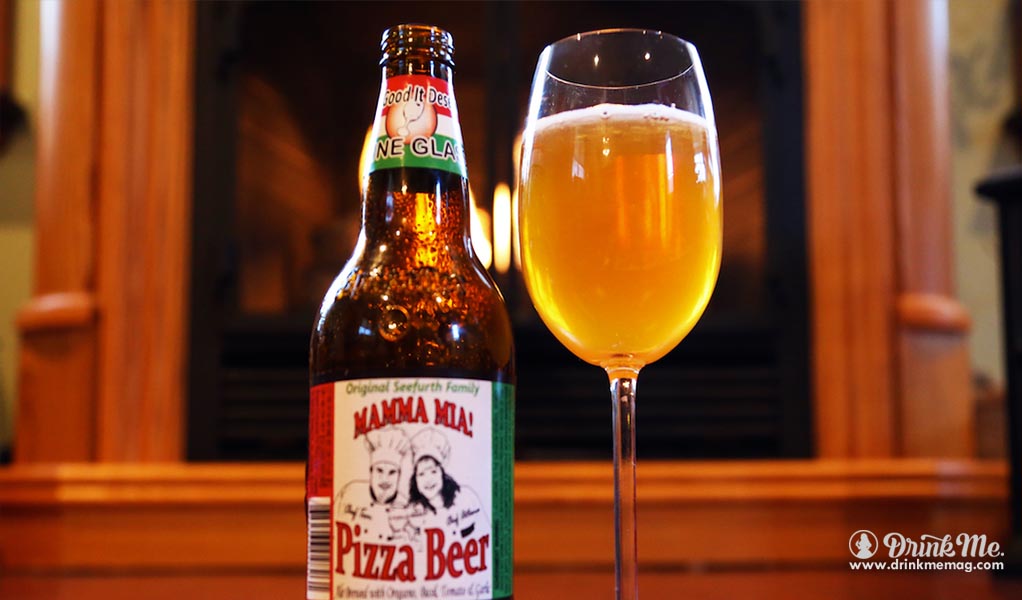 Hello Mamma Mia! These craft brewers combined great beer and delicious pizza into one drink. They love sharing their beer so much that even if you have trouble getting a supplier they’re willing to work with you to ship their one of a kind beer your way. 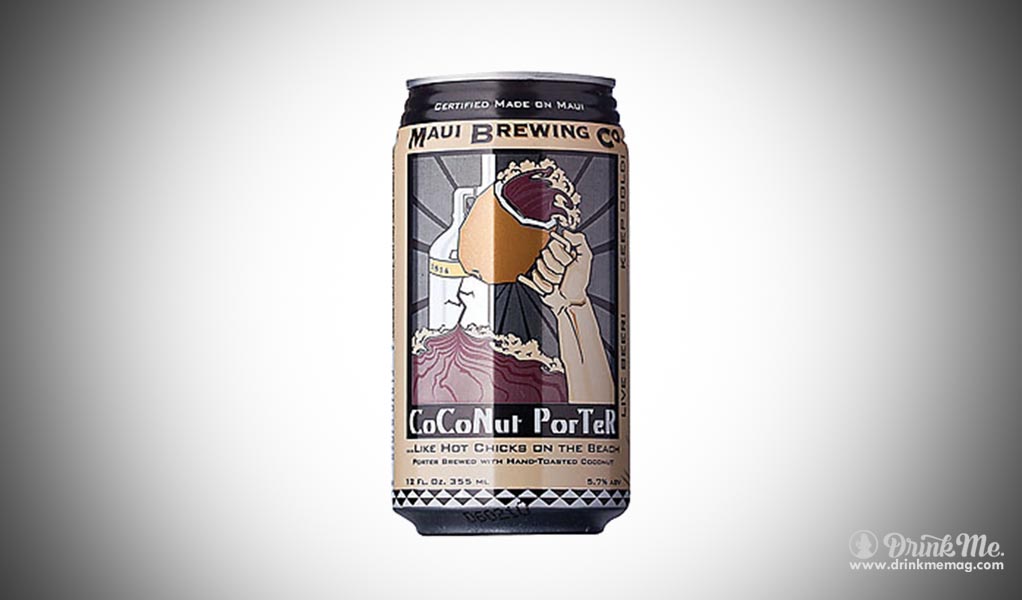 For the coconut lovers out there this one is a must have. Coconut Porter is brewed with the tropical fruit right in the batch. Even if your not a huge fan of coconut this brew is worth a try, a lot of people have had coconut, but how many can say they have had it brewed as a beer?

Next post Five of the Oldest Whiskey's On the Planet