The Whisky of Ardbeg 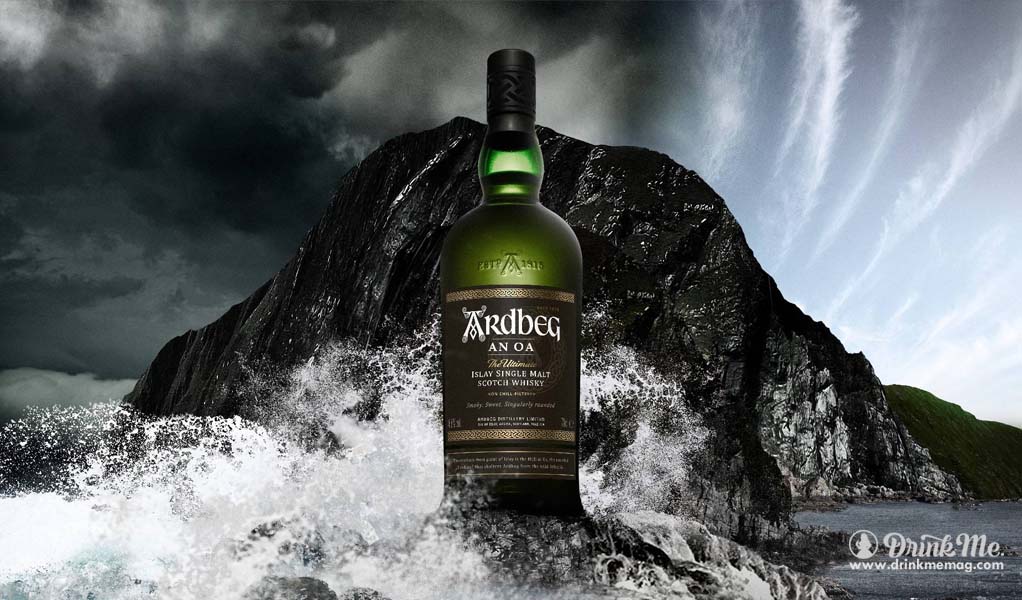 The name Ardbeg automatically clicks into mind when a whisky enthusiast hears about peated whisky. Ardbeg although founded in 1815 has seen its door being shut down many times. It has seen its owners being changed. But Ardbeg has emerged and rose like a phoenix with its signature whisky.

Ardbeg which is locatedon the Isle of Islay on Port Ellenwas closed down several times,and therefore its production stopped. Once its distillation was being stoppedfrom 1932-35 because of the global economic crisis and during that time Ardbeg was allowed to operate for two months in a year. The last time Ardbeg has its door closed was in 1996,and after a few years it was bought by Glenmorangie

One of Ardbeg’s most popular whisky is the Ardbeg Uigeadail, which was launched in 2003.It has been awarded as the best whisky in the world several times.It has been Ardbeg’s best whisky and is loved by whisky all around. Its flavors are said to be quite perfect; the peat flavor dominates with amber color. Here is a review of the Ardbeg Uigeadail.

This whisky is named after the Mull of Oa and is no age statement. The Ardbeg anOais made from whisky of different casts that include first fill bourbon, charred oak,and PX sherry. Since Ardbeg has limited edition releases, so this too was thought to be one,but it is the permanent member of the Ardbeg family and addition to the core range of Ardbeg. It is a whisky of more of a mature nature,and it tastes softer than the others.

It was awarded the Best Single Malt of the world in 2010. It was awarded by World Whiskies Awards. It is named after the whirlpool in Islay. It lies to the north of Islay. It has a very strong finish,and its layers of flavor can be felt. It grips its drinker and doesn’t let go. It has a rich amber color with anintense aroma.

The Ardbeg Kildalton is also one of Ardbeg finest with its gold color that sits deep in your glass. Its aroma is a delight that may be sweet but explosive, so is the taste of this whisky. It sits softly on the tongue,but the flavors are strong.

Although Ardbeg over the course of 200 years has been shut multiple times and its production has been stopped, but still it survived and is now one of the leaders in peated whisky.